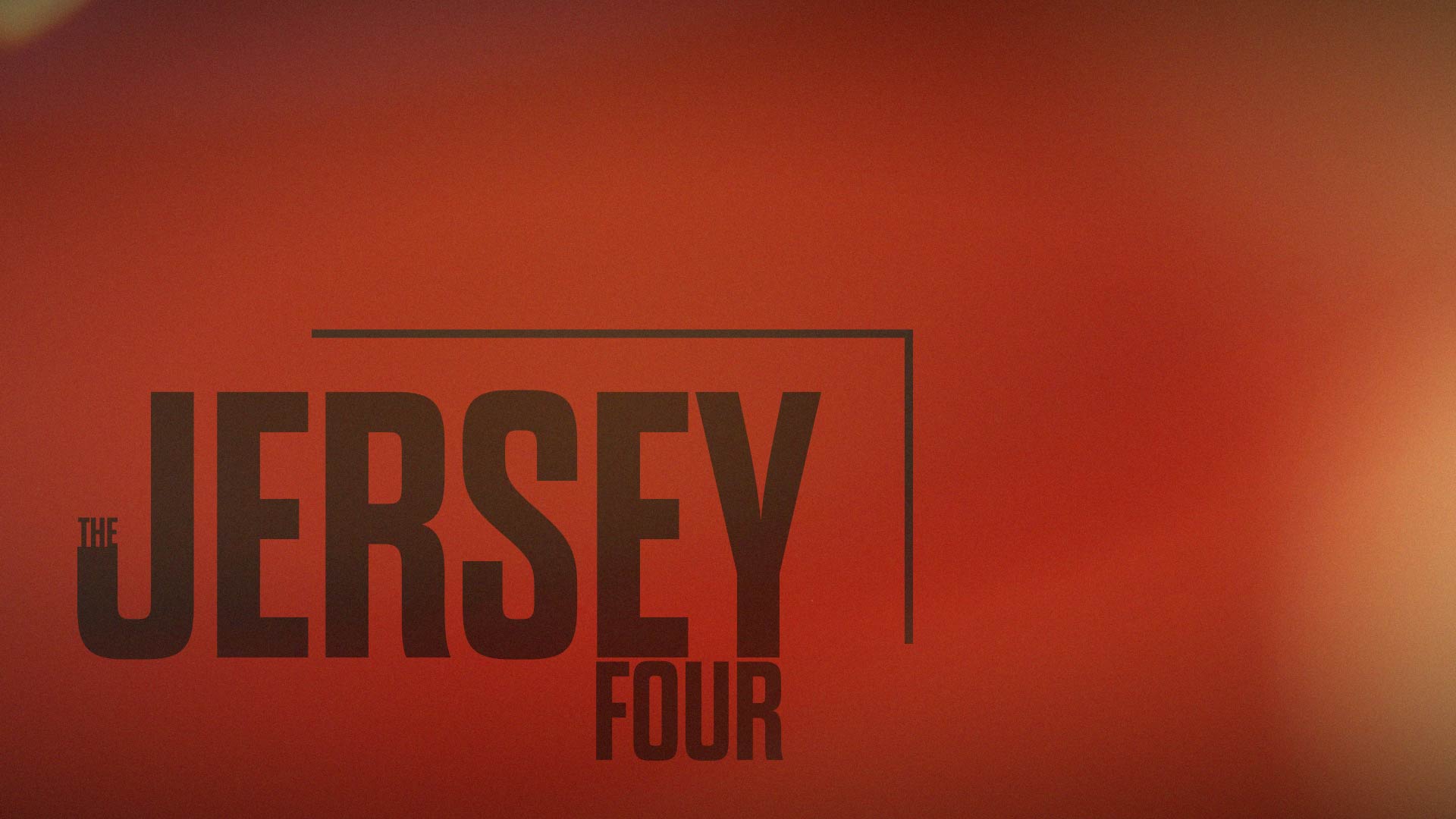 Four young men of color who were permanently scarred – physically and emotionally – after they were pulled over on the New Jersey Turnpike by two New Jersey State Troopers.

Shot 11 times, their college and professional basketball careers were dashed in minutes.

A subsequent sweep of the vehicle for drugs and guns recovered four bags packed for a basketball clinic, four pairs of sneakers, a Steinbeck novel and a Bible.

Twenty years later, with profiling incidents consuming the news, and countless amounts of these fatal shootings captured on social media, it’s become obvious we haven’t progressed as a nation. This documentary intends to bring the four young men and the two troopers together to have a meaningful, candid dialogue in order to reflect, reveal and relinquish. To hear about what happened that night, how this specific case electrified the country and coined the term Racial Profiling, and chart each man’s journey toward that fateful night on the NJ Turnpike.

There is a term for what we are seeking to capture with this documentary: RESTORATIVE JUSTICE. Similar to what President Obama sought to accomplish with his noteworthy “beer summit,” when he brought together Detective Crowley and Professor Gates after a racially charged incident in Massachusetts, so too will we bring together those involved in a severe tragedy for hope and healing, setting the stage for an unprecedented moment to change the conversation. 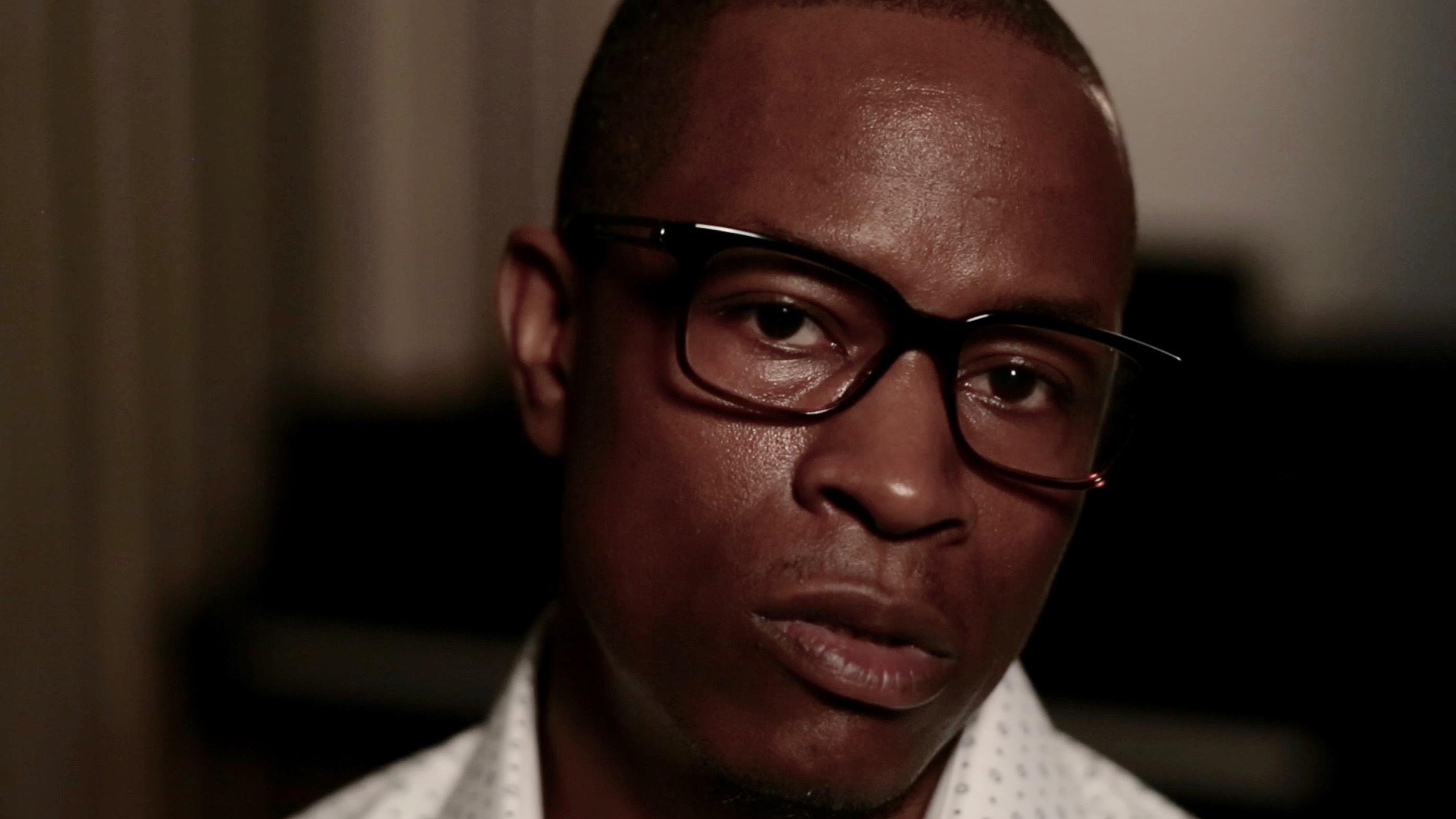 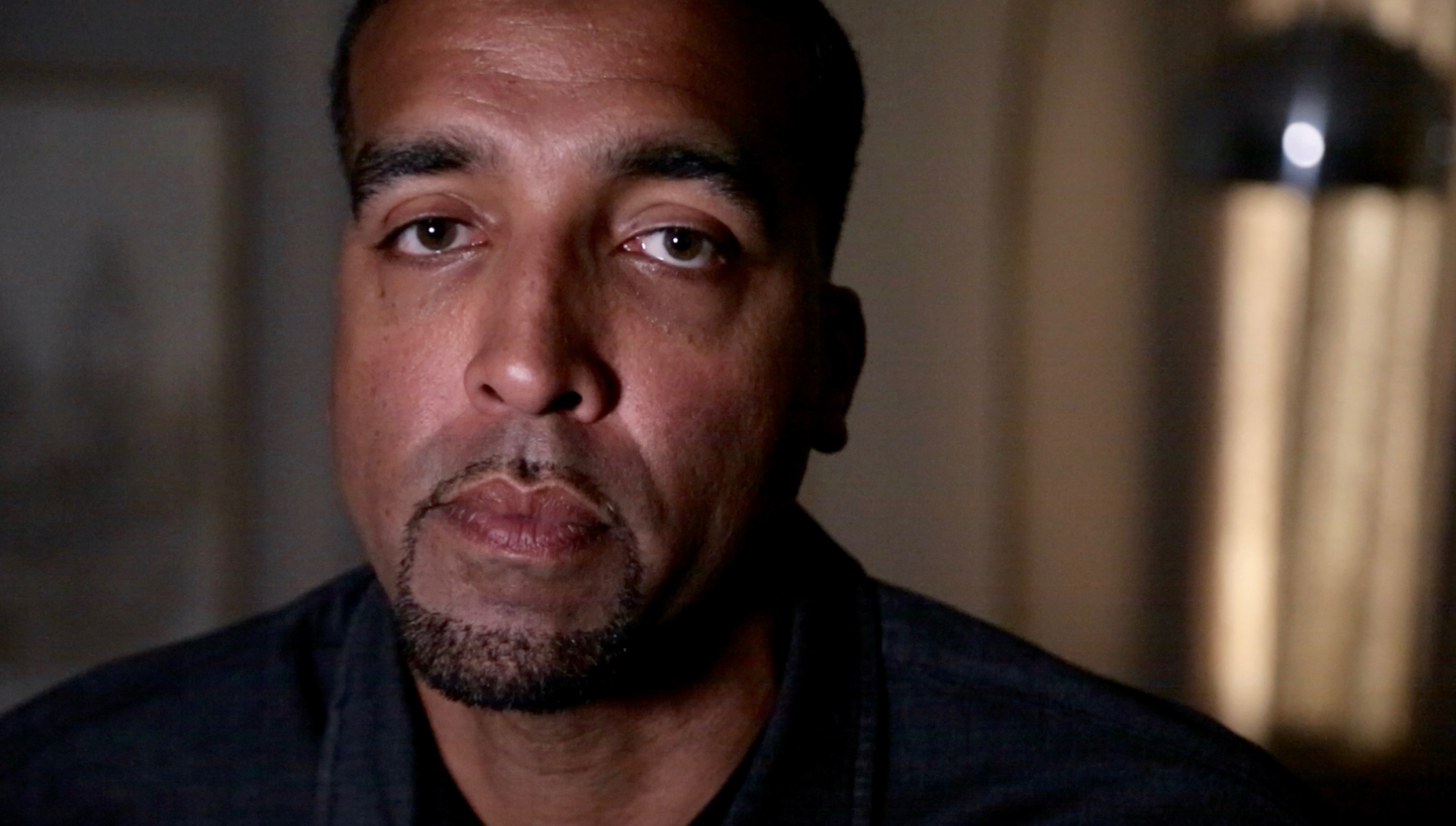 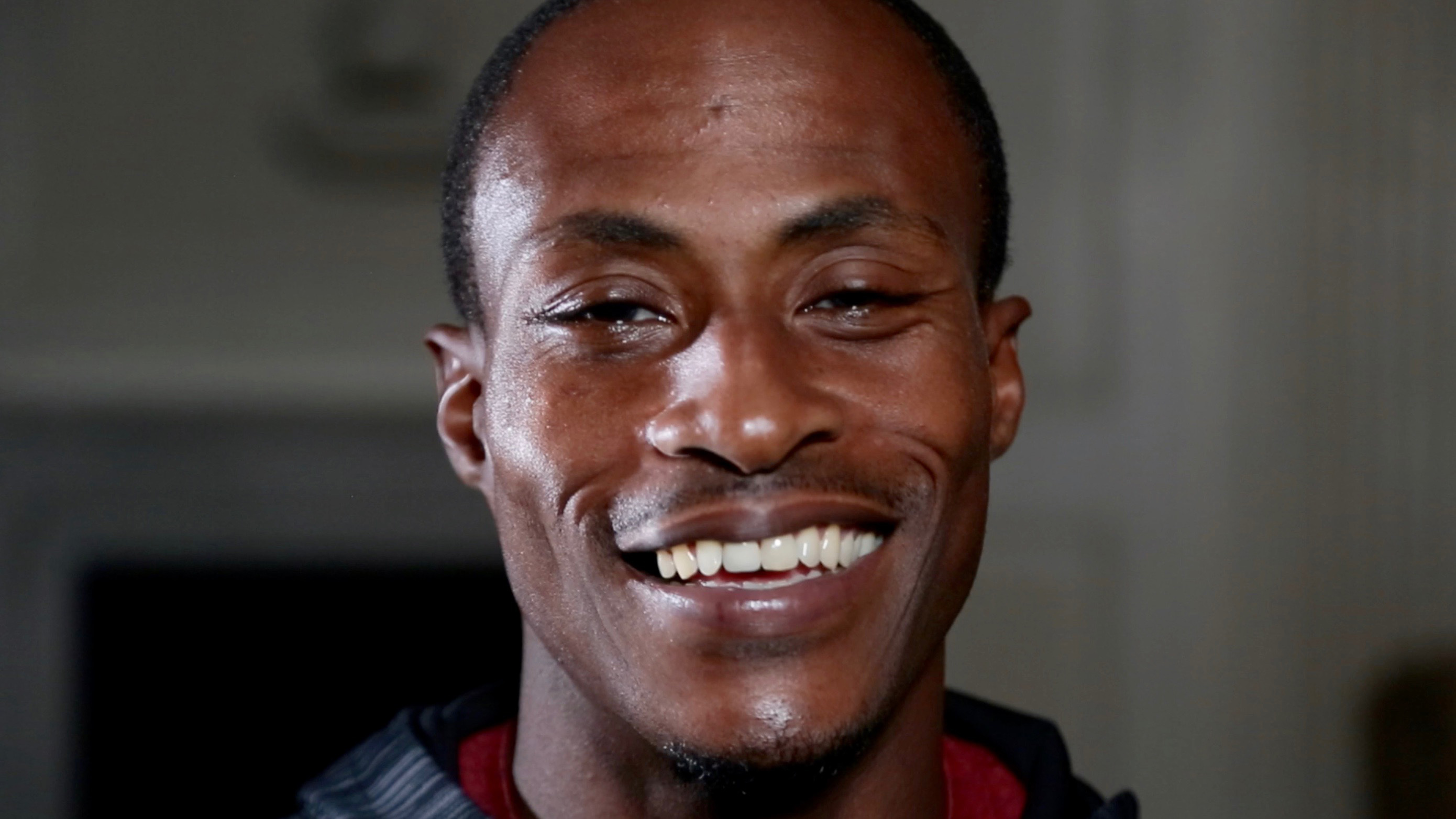 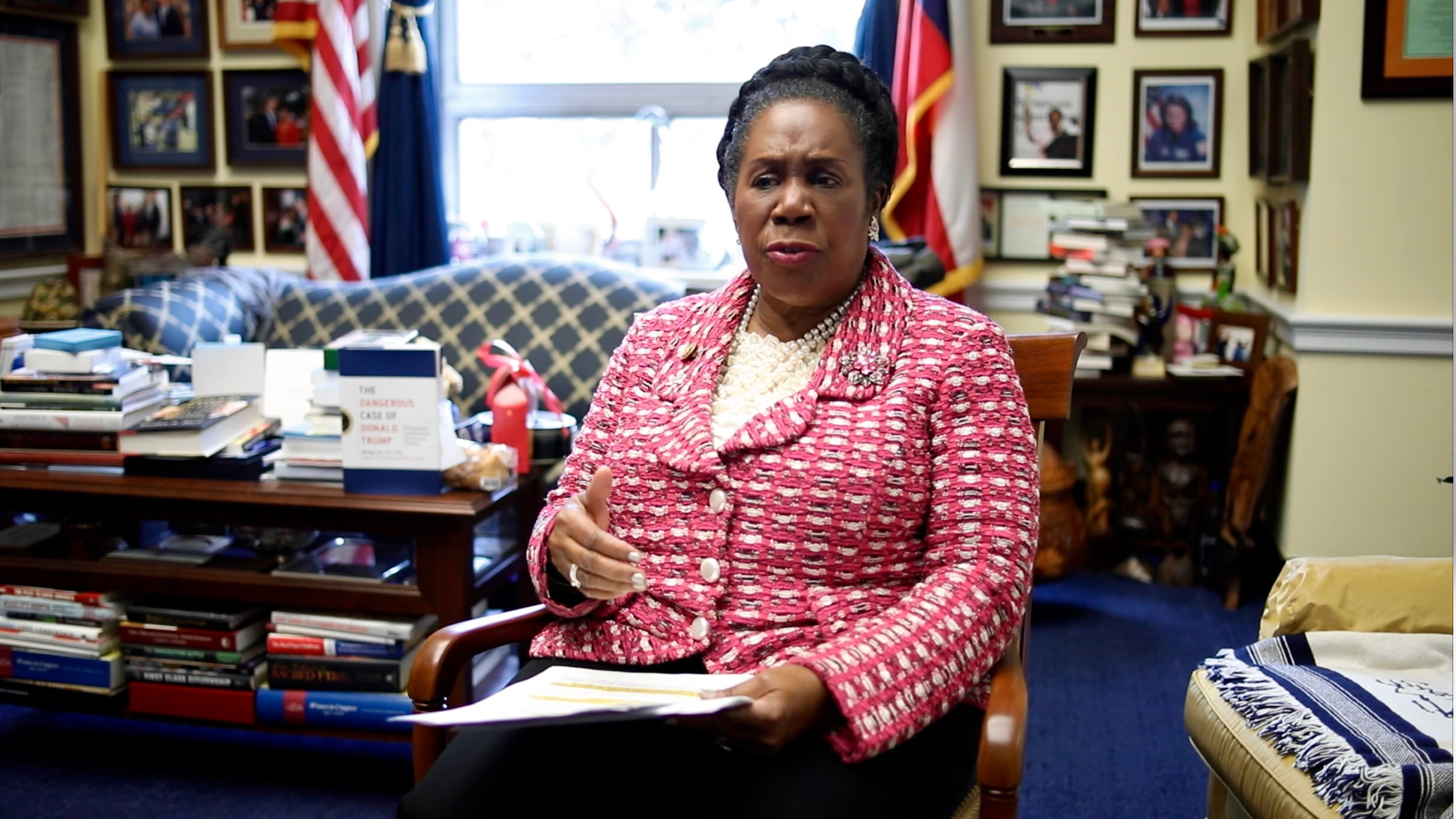 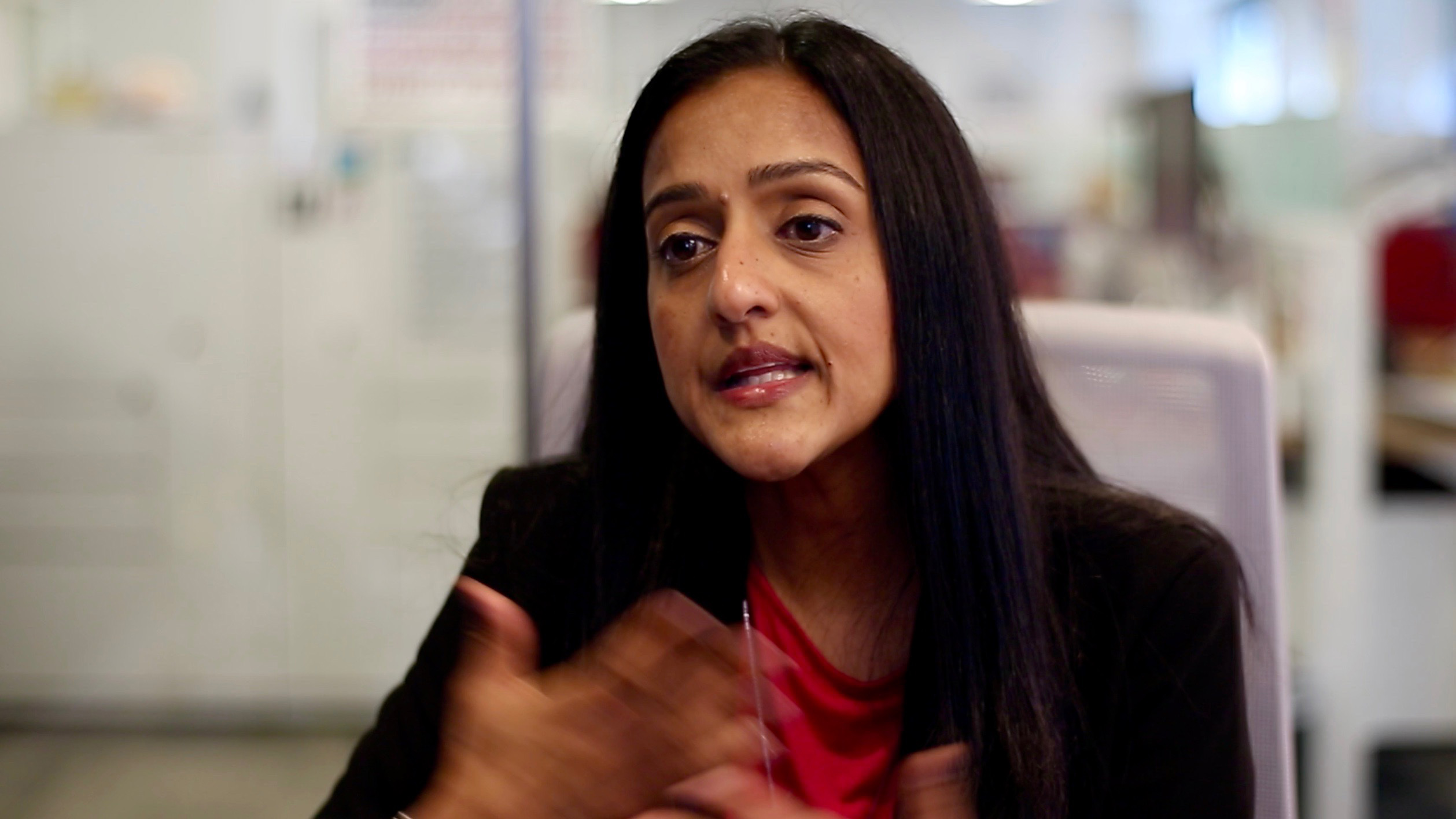 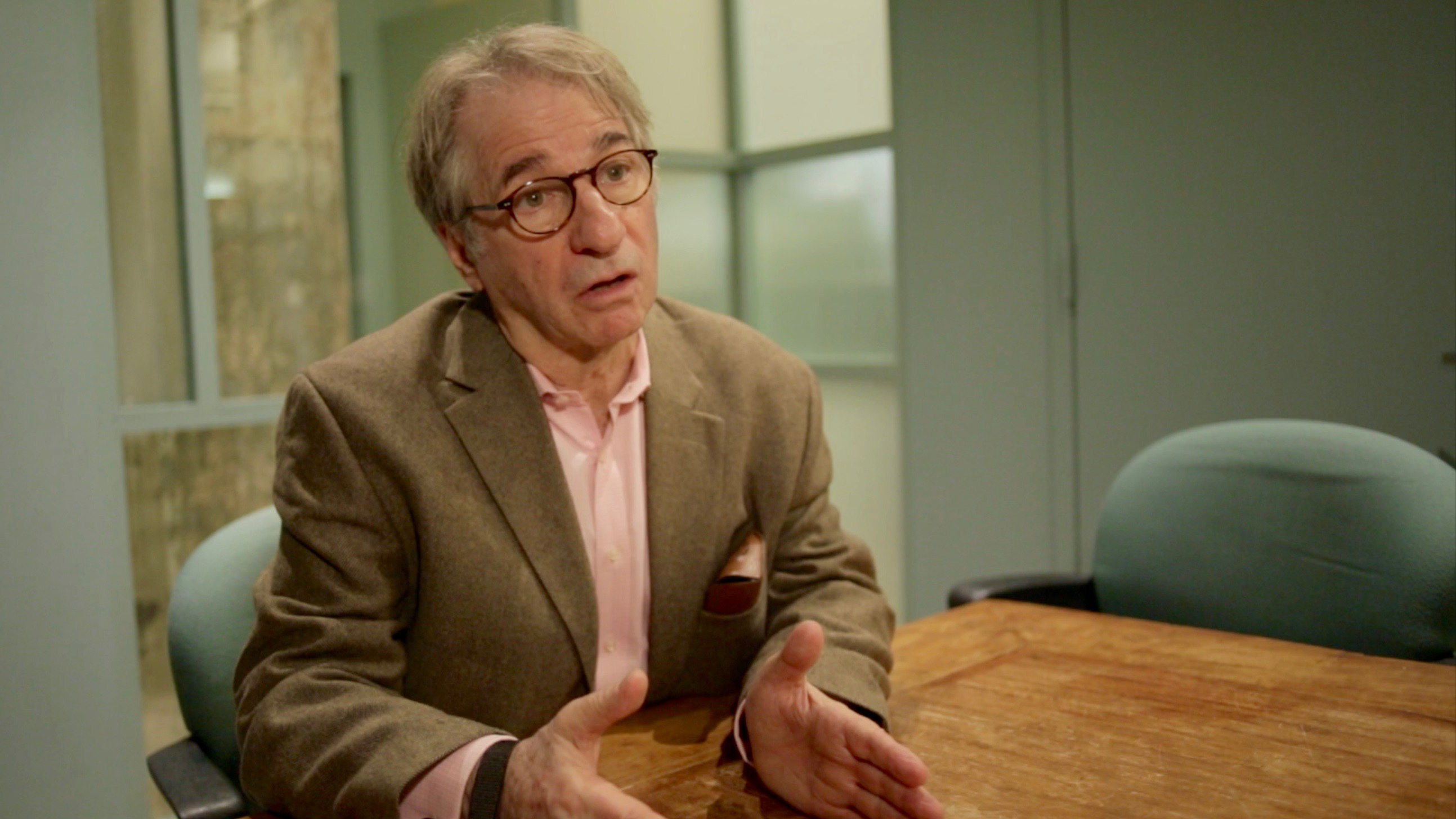