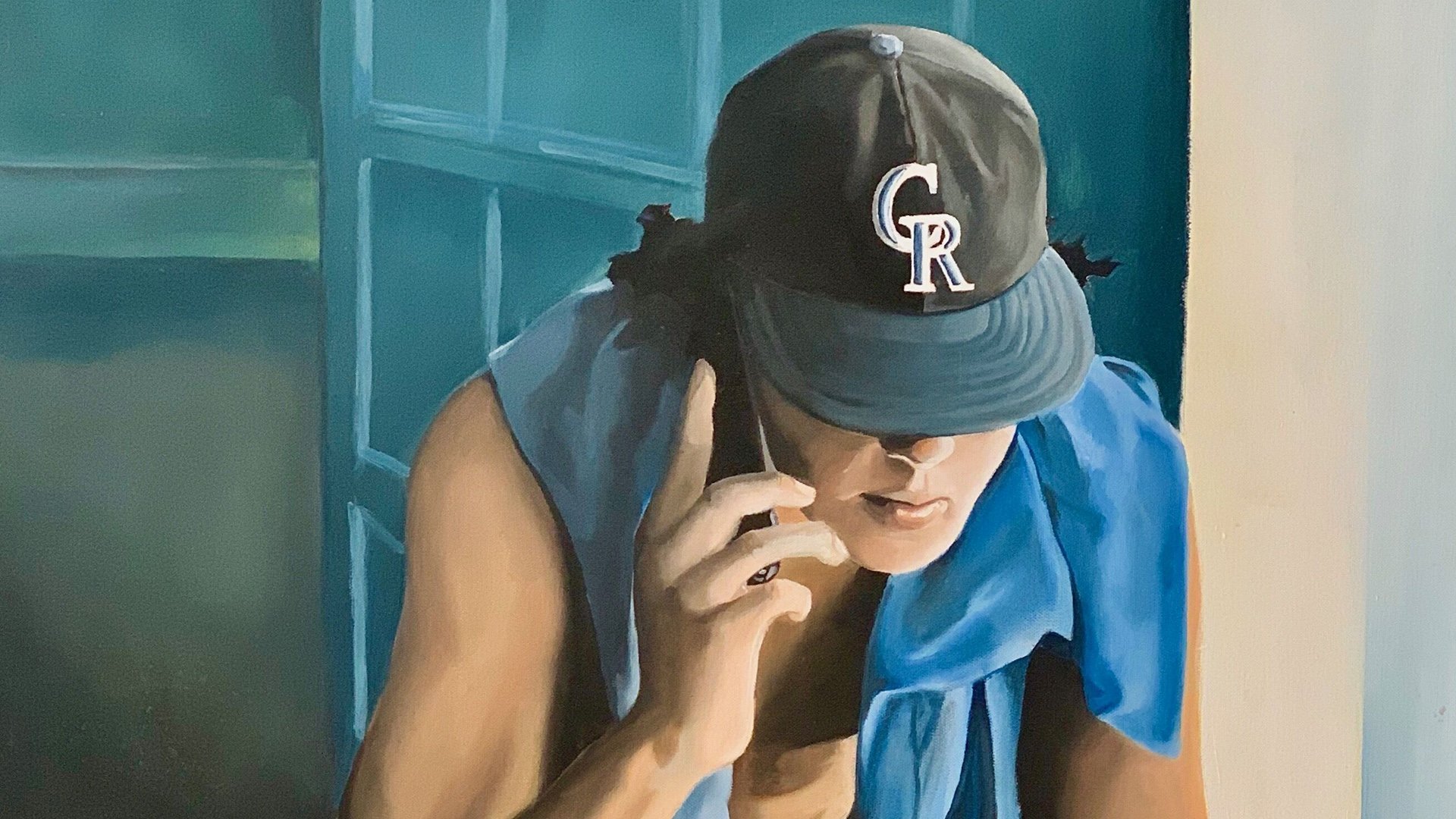 Hooked: A Family's Journey With Addiction; The Jack Conroy Story, A Cautionary Tale

Designed around a micro view of opioid addiction juxtaposed against a macro view of traditional and experimental treatment options, this film shares the story of Jackson Scott Conroy: his battle with addiction, the family’s struggle to help him, his untimely death, the reckoning of society to deal with this crisis, and the family’s journey through their grief now channeled to help others.

As a teenager, Jack became addicted to opioids.

While family, friends and doctors looked for ways to help Jack fight his addiction, multiple stays in various rehabilitation programs could only stem the tide, for Jack’s disease was too strong and eventually he would succumb to the trauma that fueled his addiction.

Jack, not unlike many opioid addicts do, switched from pills to heroin – for the affordability of it and ease of access – and died at the age of 21 in 2015 of a heroin overdose shortly after a stay in a local rehabilitation program.

This feature film is not just the story of Jack, but also of his family and the community around him. Jack’s parents, Barbara and Kevin, sought expert advice on how to help and heal their son, and in the wake of his death continue the fight to end the stigma around addiction, aggregate resources, and aid parents who are fighting the same battle, until the war is won.

Through conversations with Jack’s family and friends, as well as experts in the fight against addiction and various forms of recovery, this film does not point fingers at any one person or entity, but seeks to approach this national problem with hope, healing, and an informed analysis of what truly are the root causes of addiction and how they manifest. Through sharing Jack’s story and the story of his family’s experience, this film seeks to help families with the same struggle in hopes to save countless lives, but perhaps saving even one life from the same cruel fate is worth the toil and effort to get this story shared with the world. 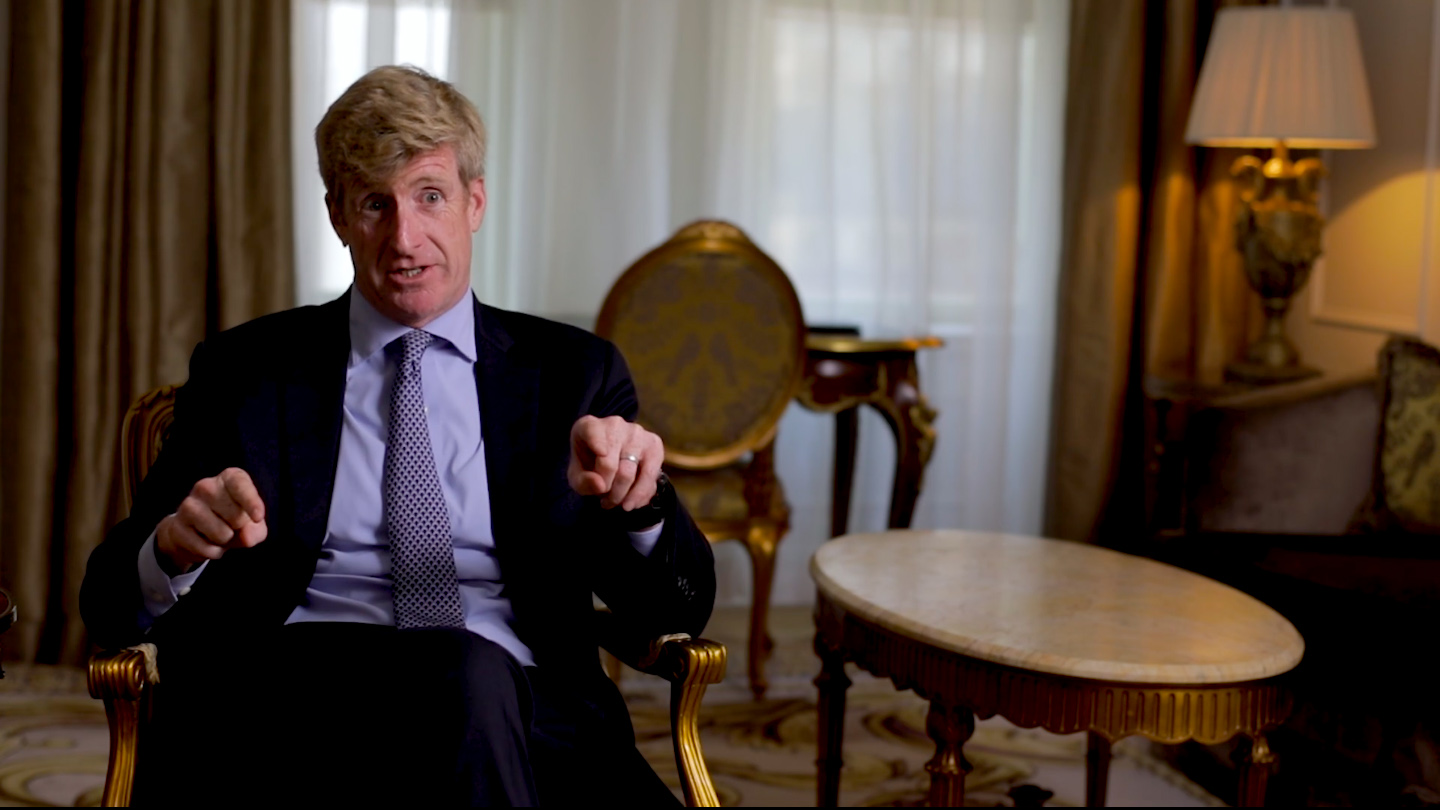 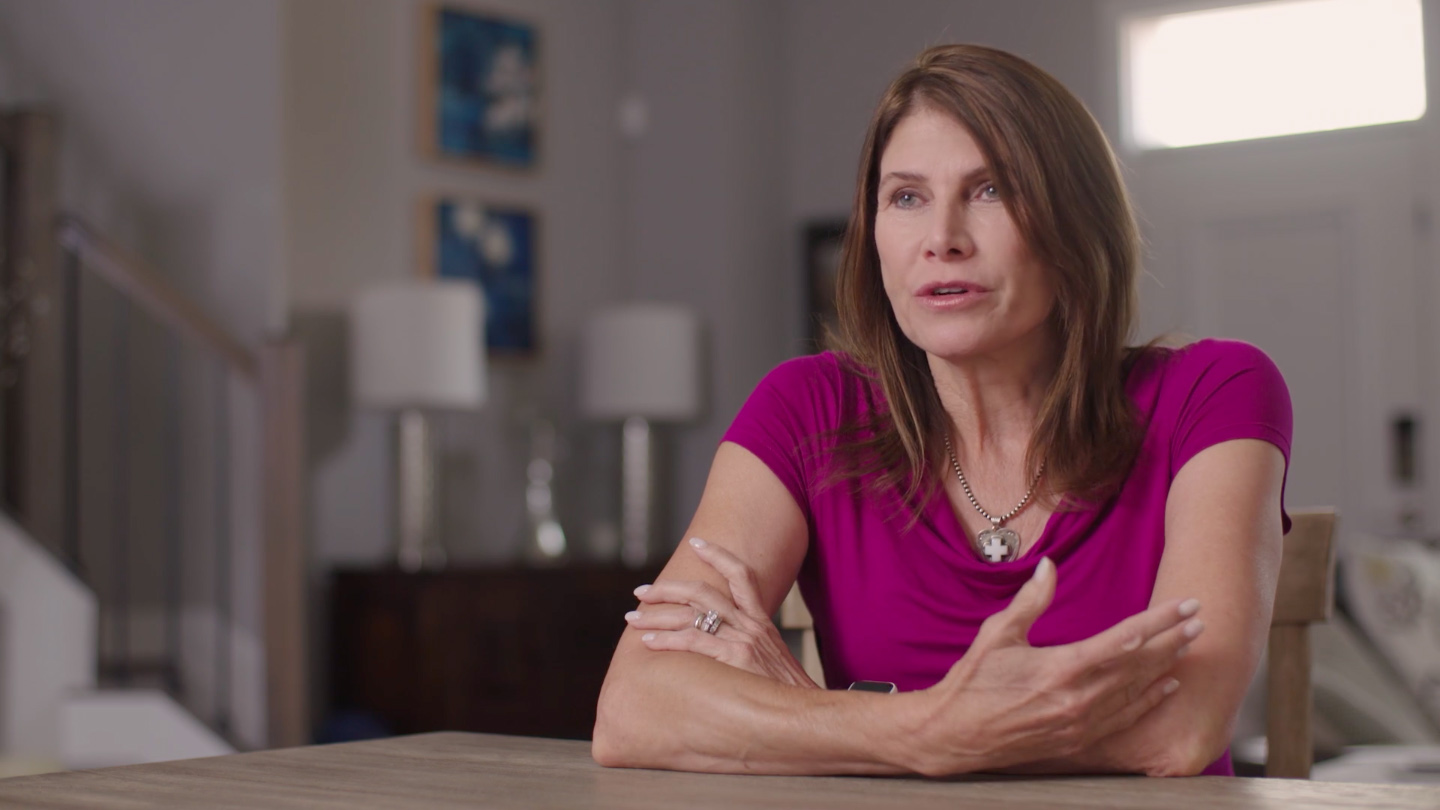 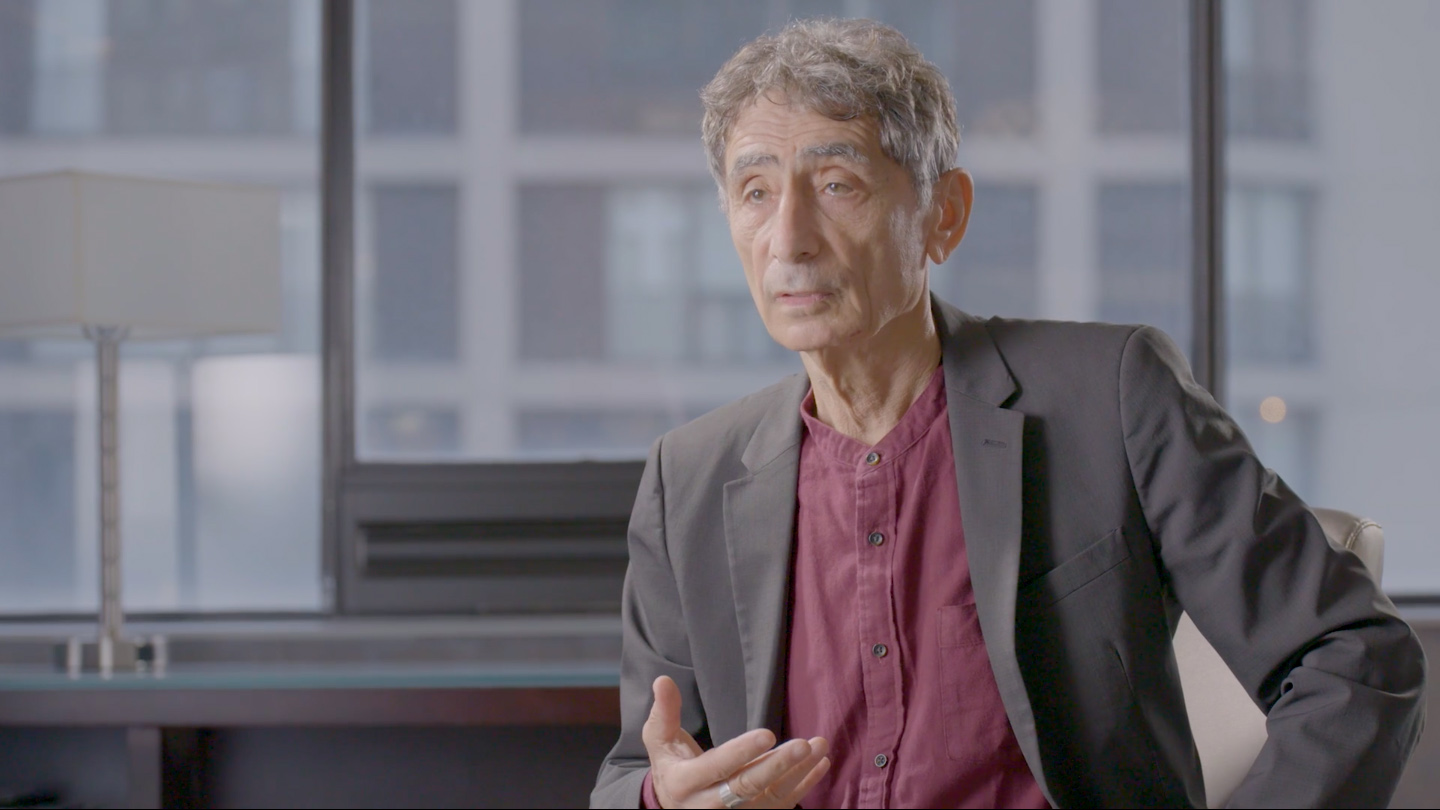 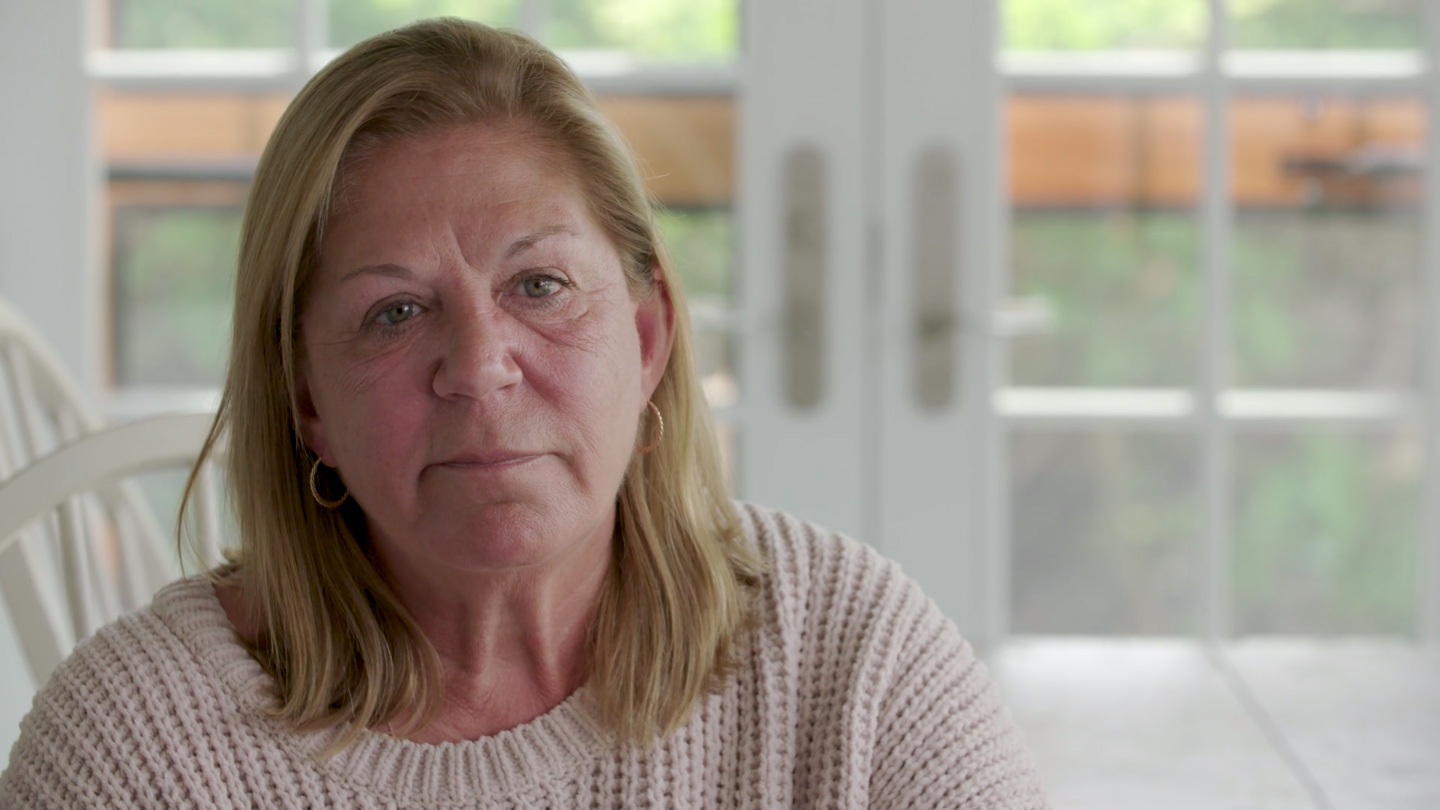 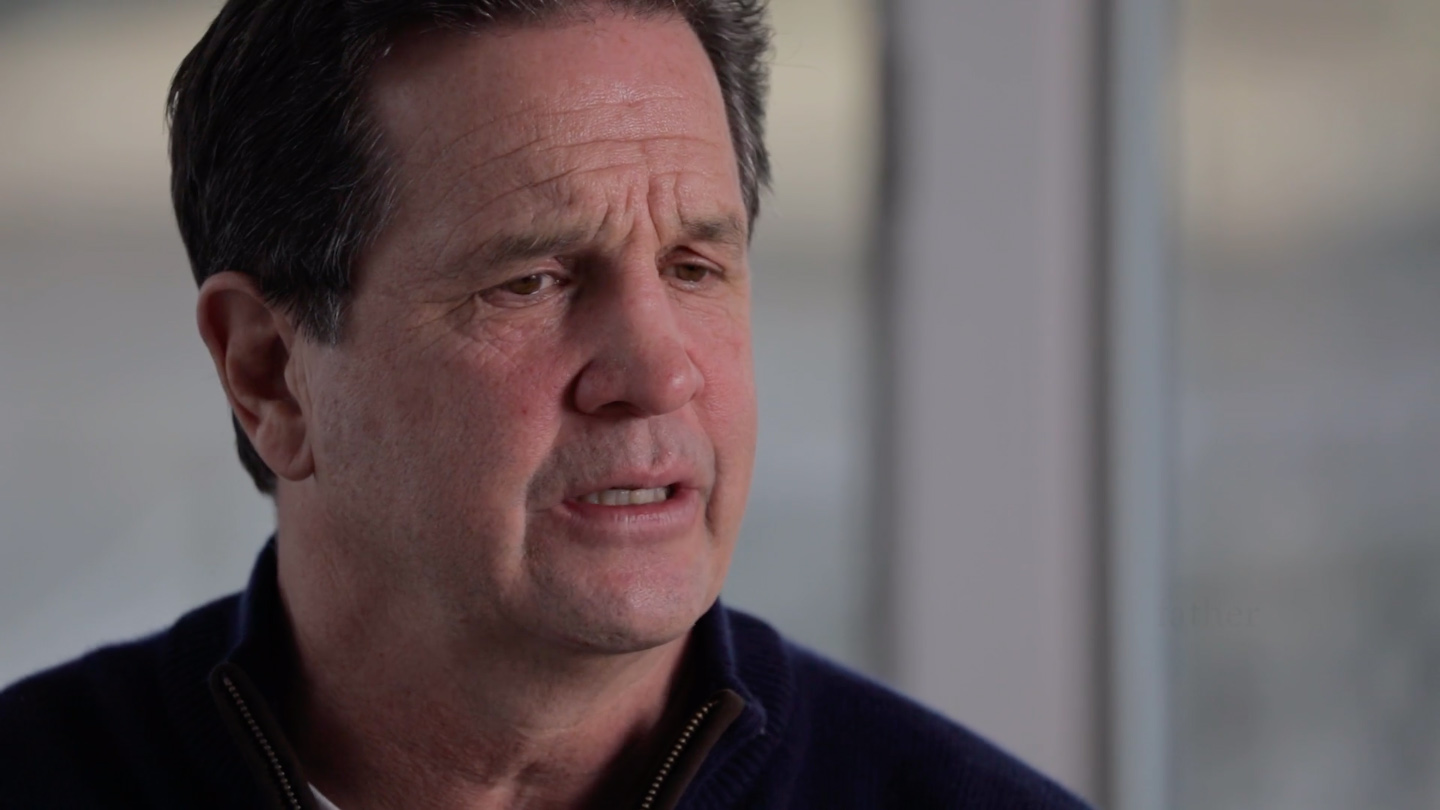 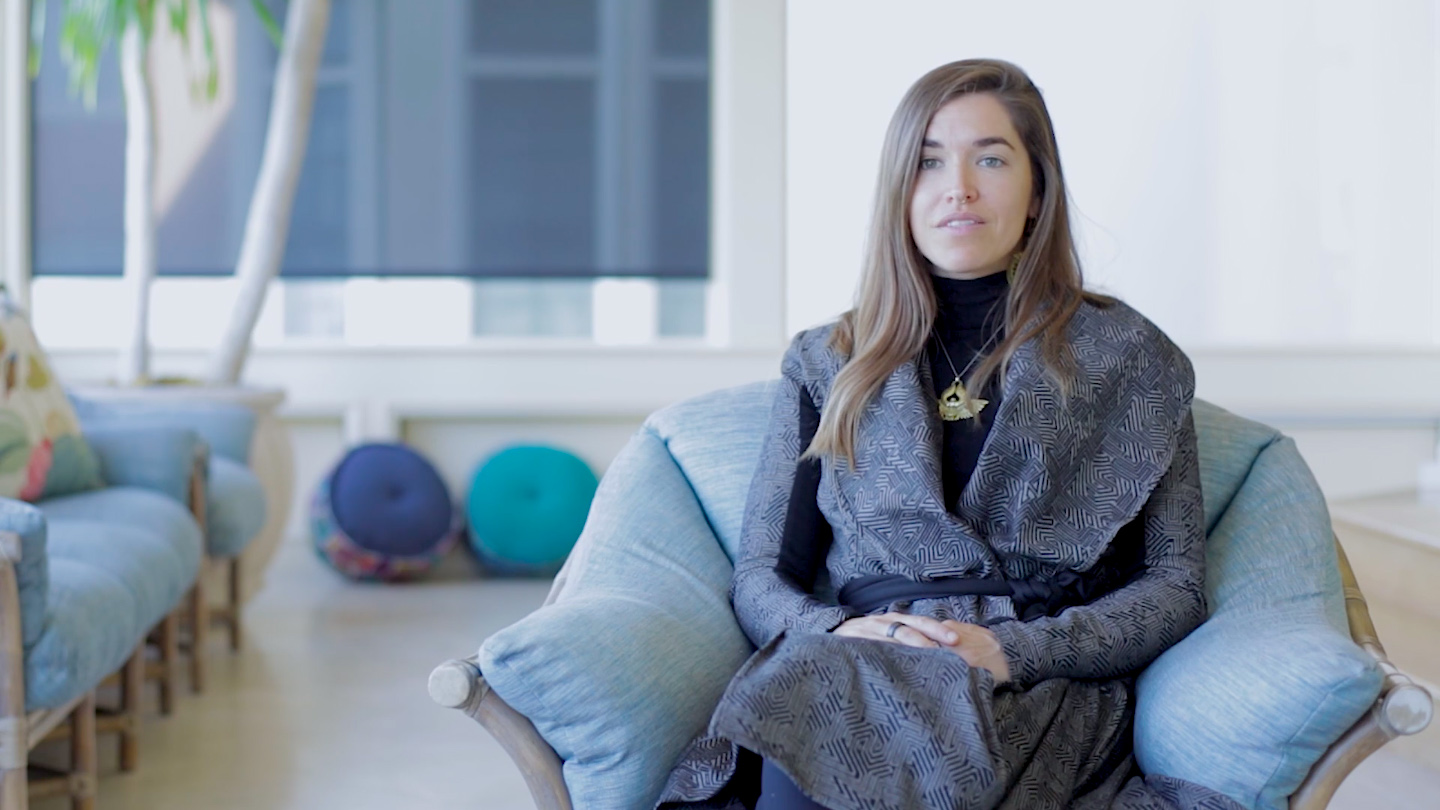 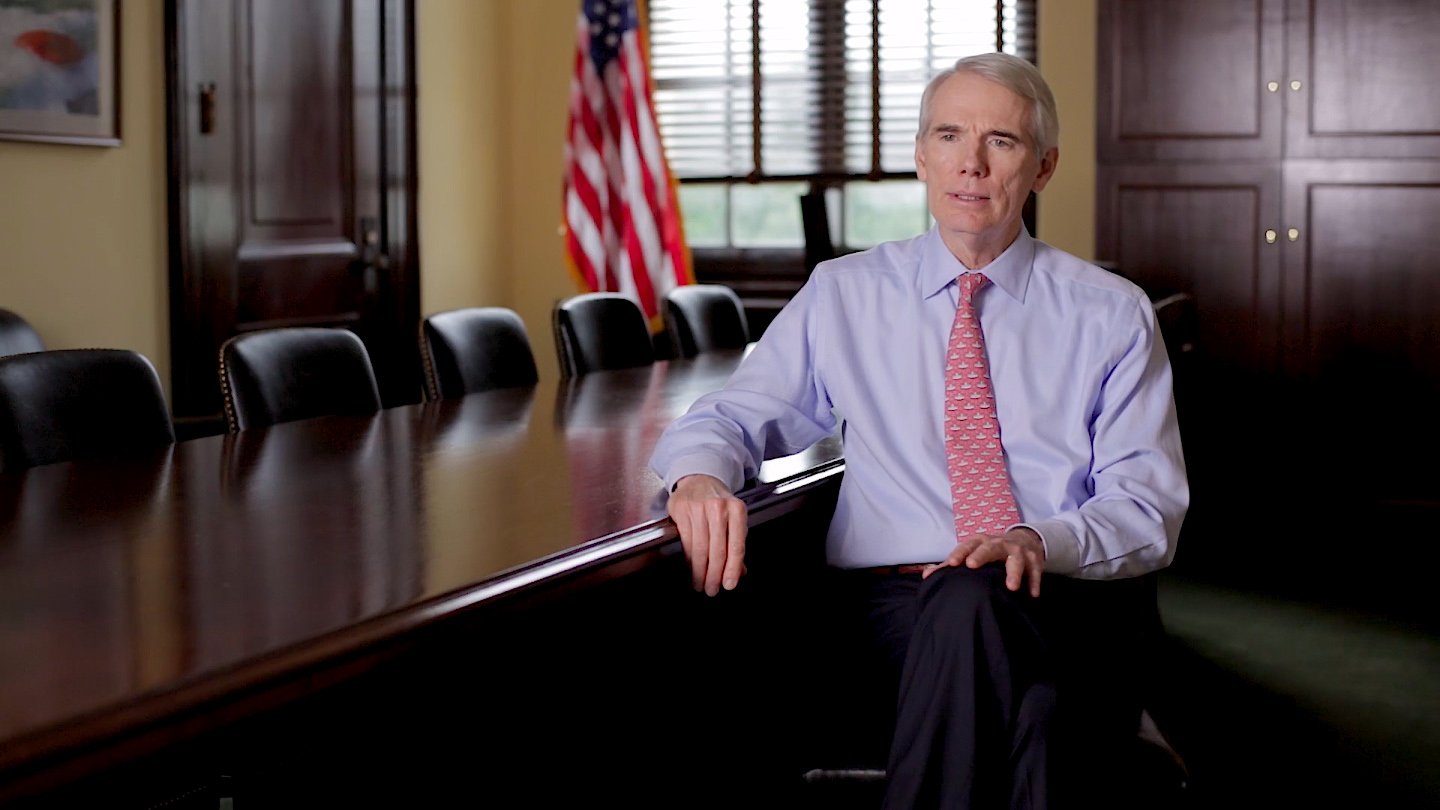 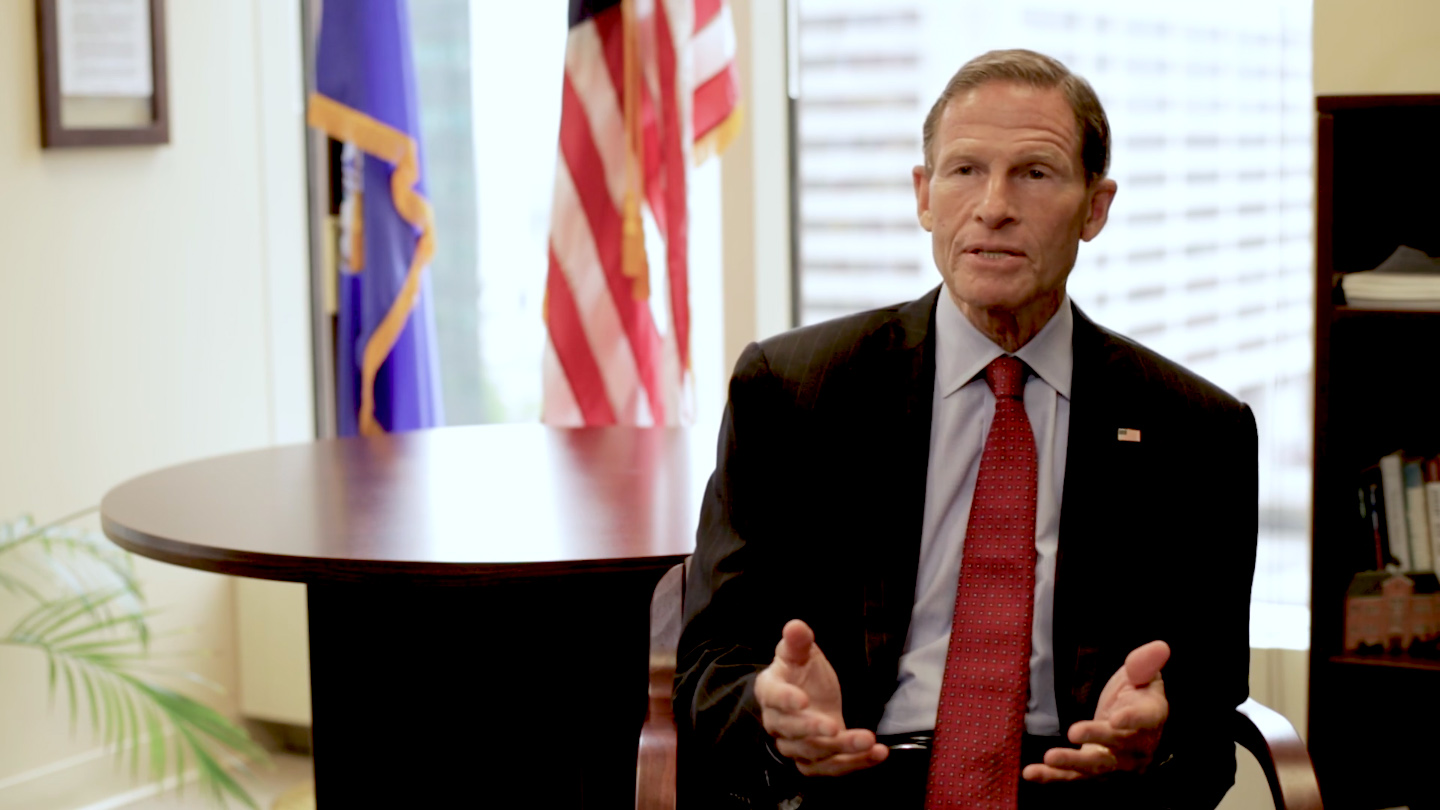 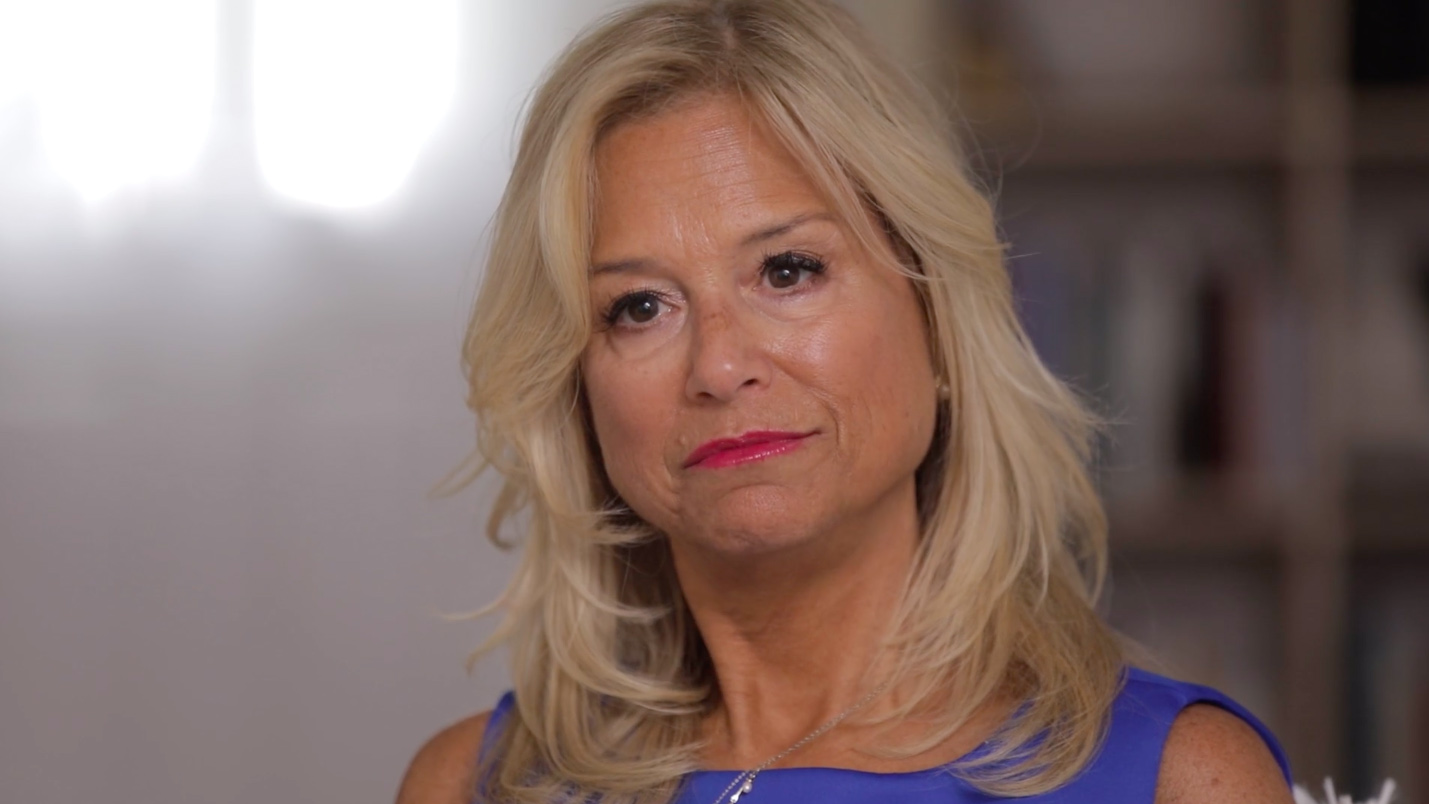 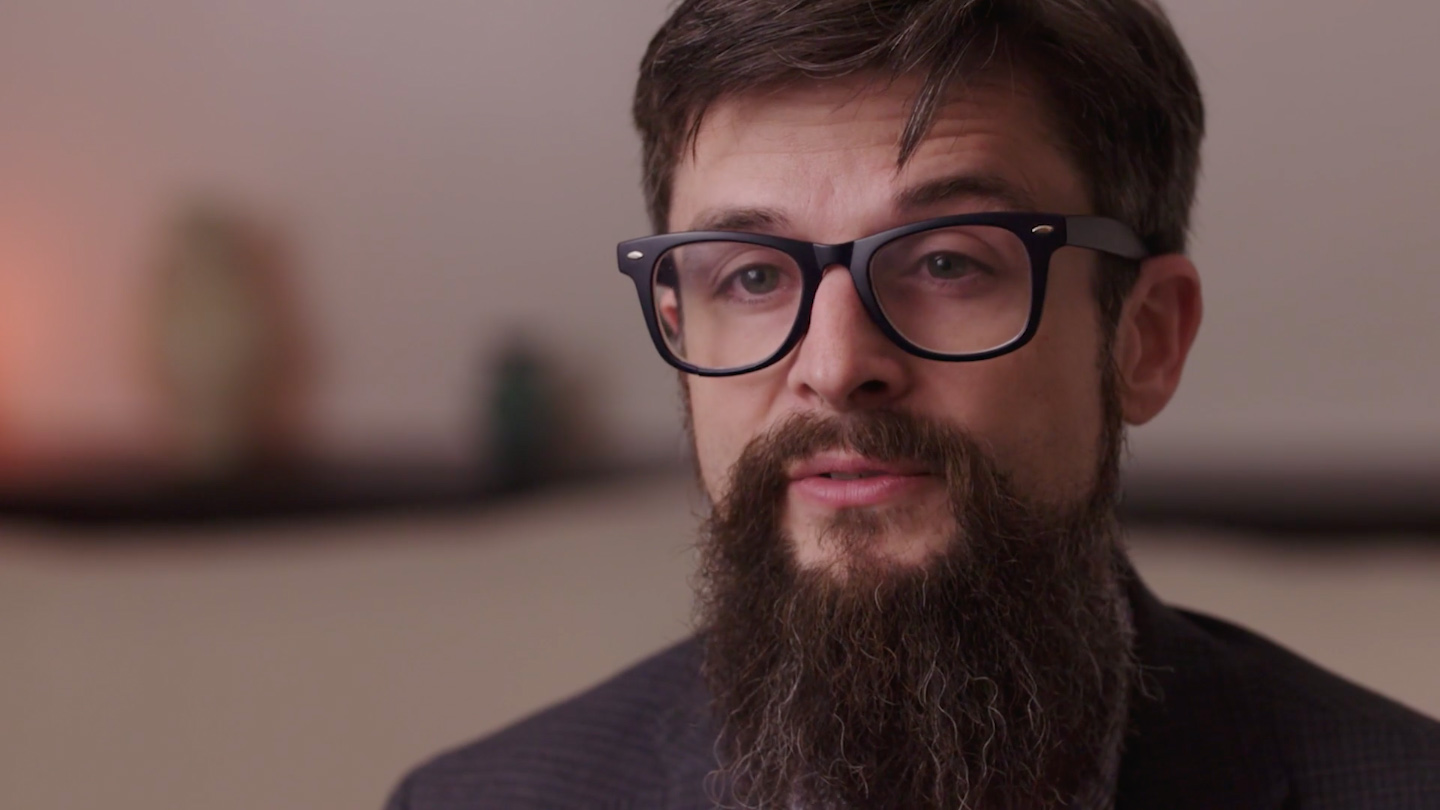 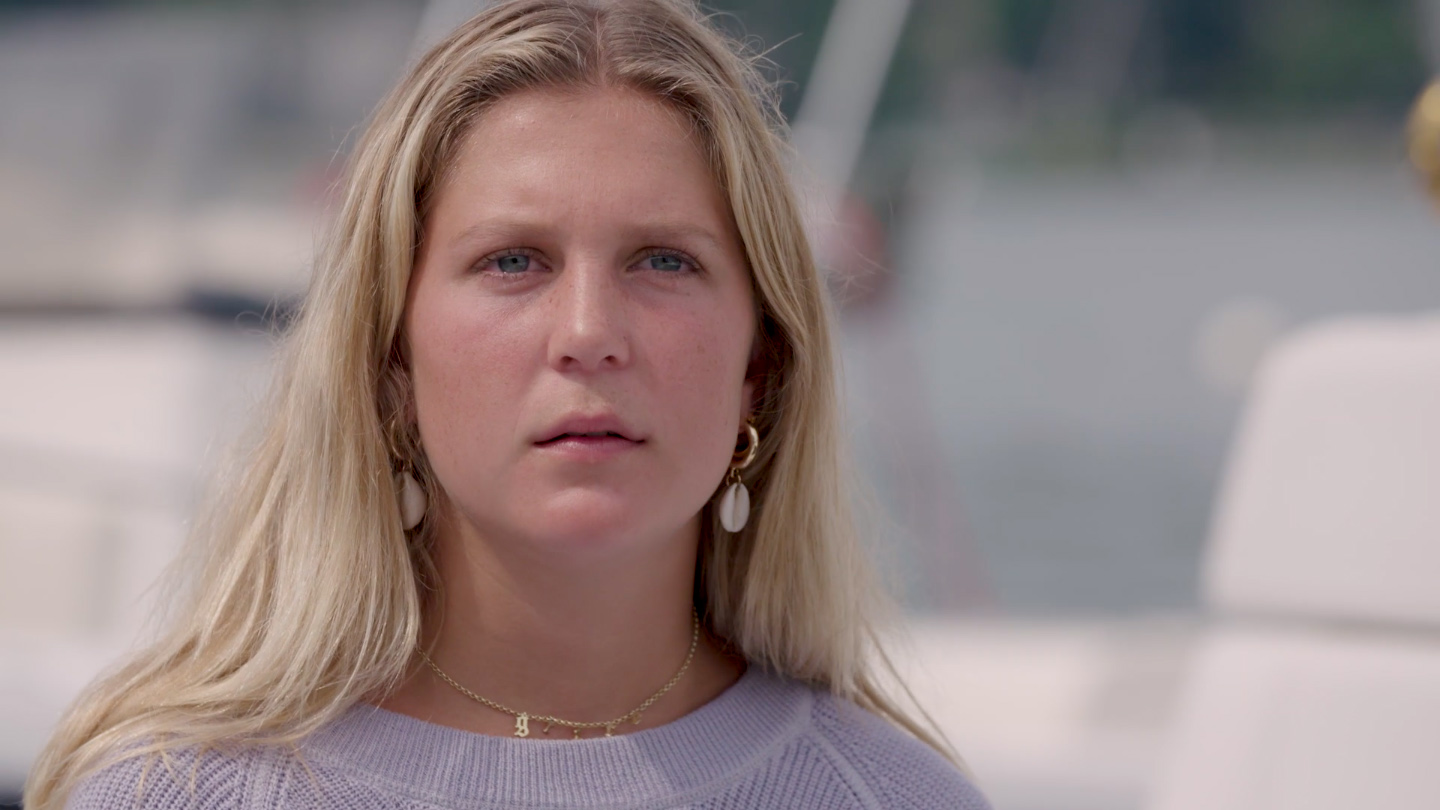 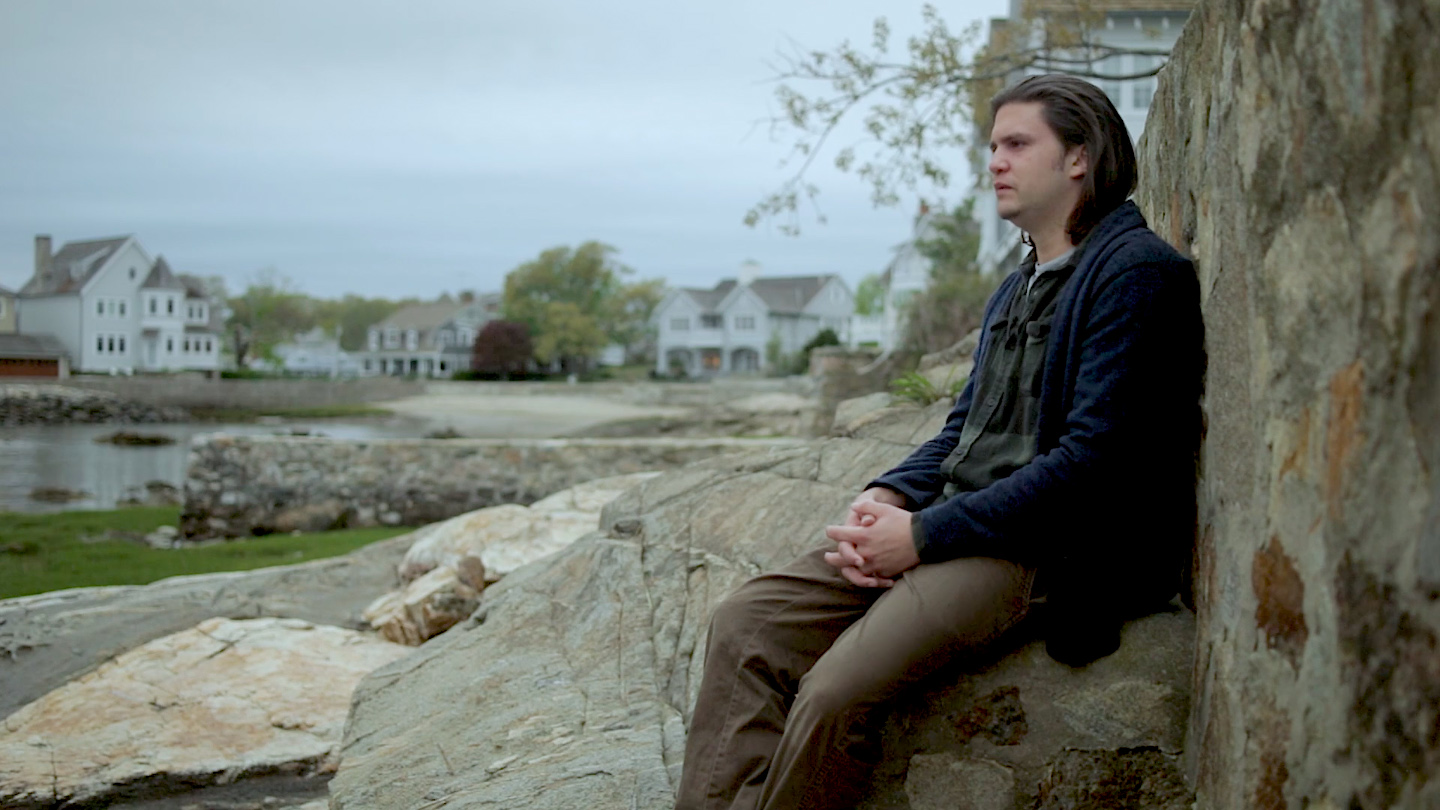 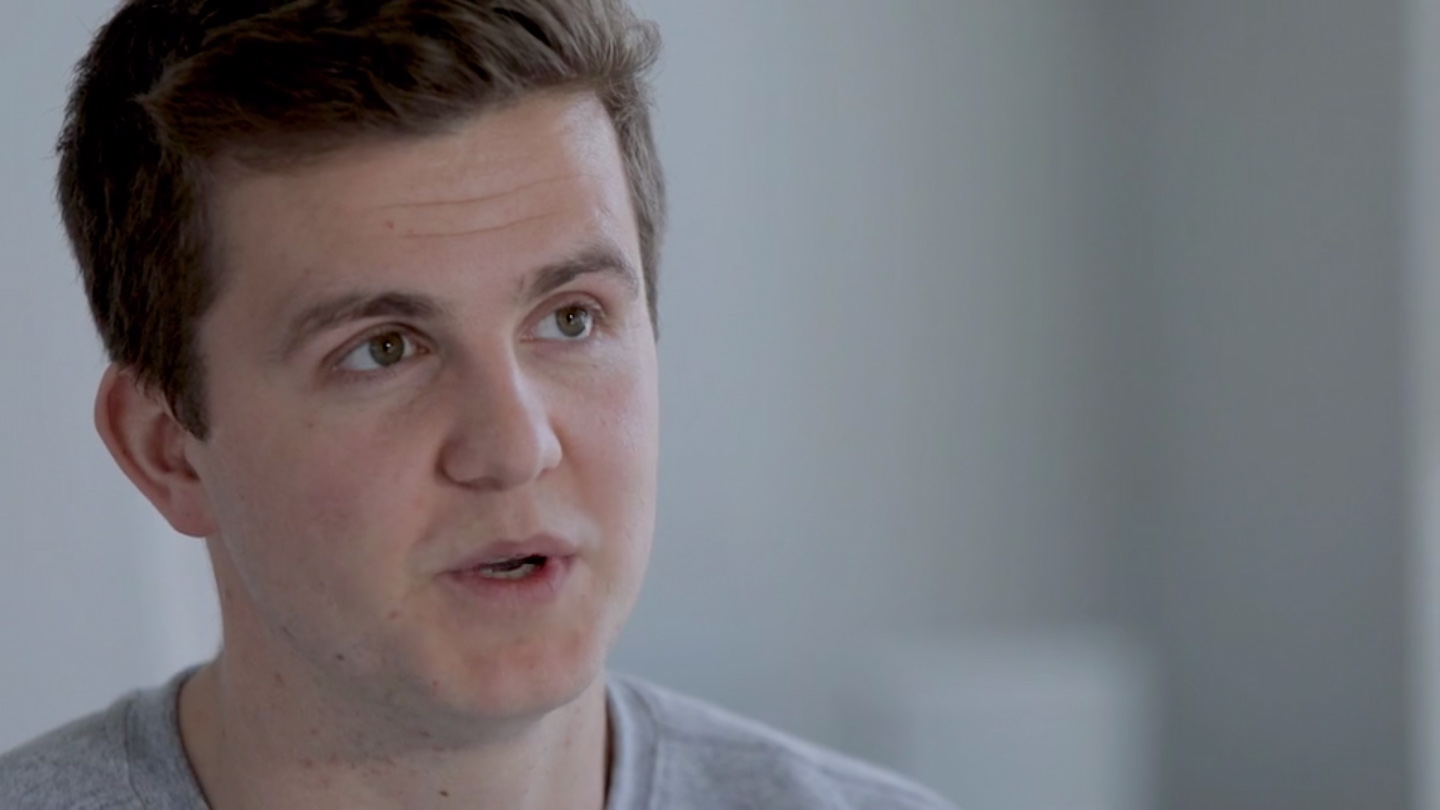 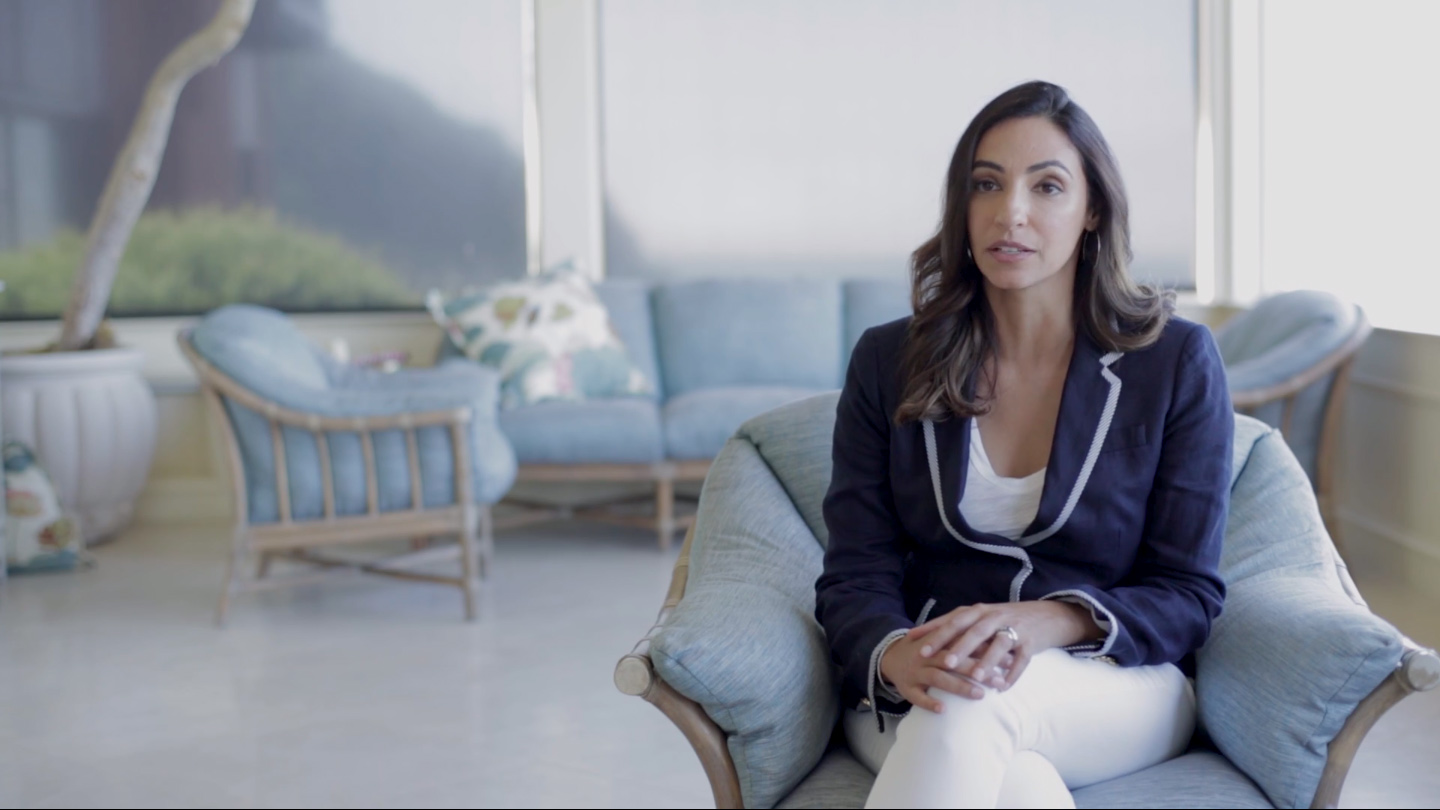 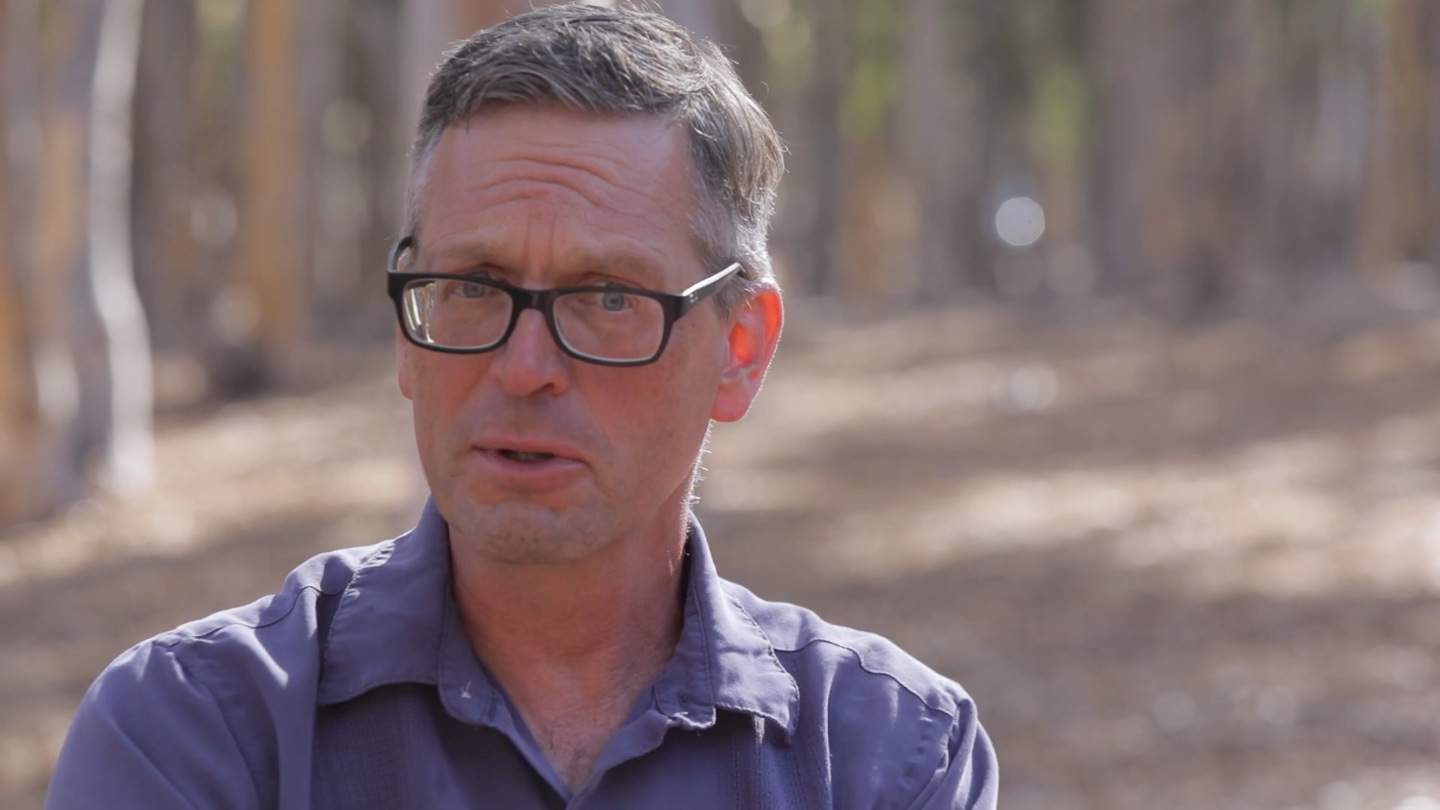 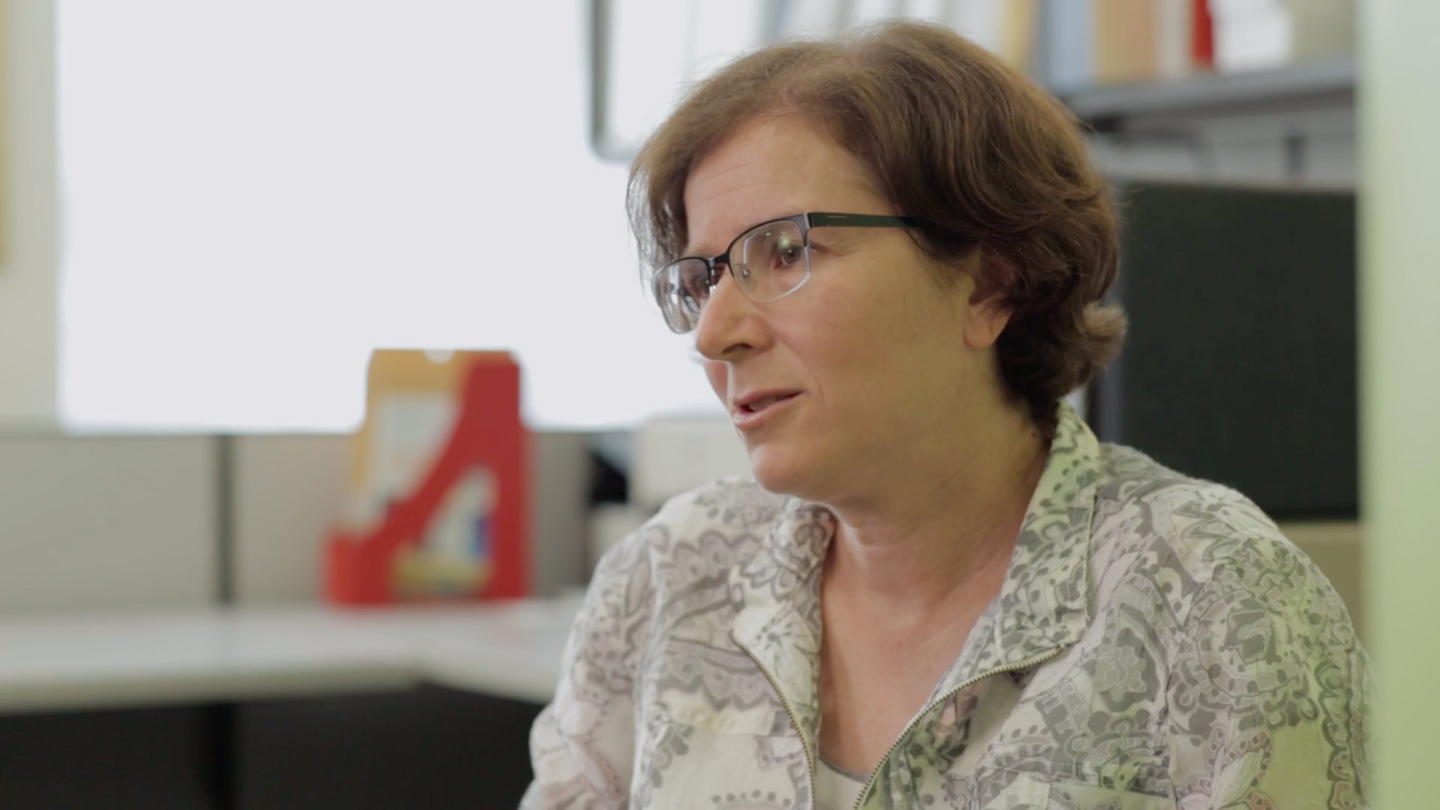