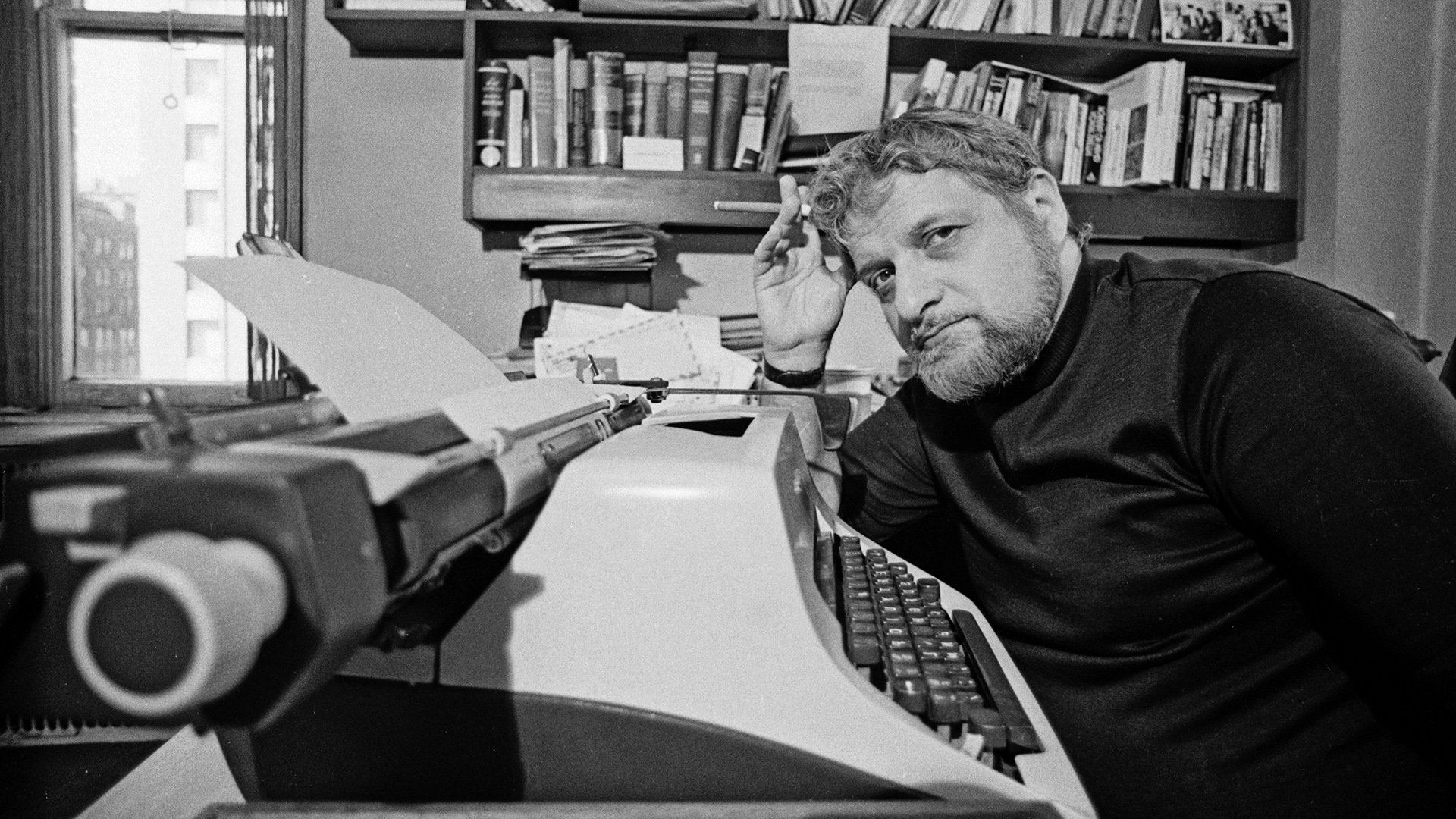 While an obscure name to many, Chayefsky’s prophetic ideas and outspoken agenda about American society, echoed both in his frequent televised diatribes, as well as his revered screenwriting, will allow this film to be an incredibly timely release. The election cycle in 2019/2020 will create another cultural and political crisis in America. With a critical study of a man who essentially predicted our current anger and imminent social hysteria, this film will be swept up in the new American zeitgeist.

A feature documentary profiling the most revered, yet enigmatic screenwriter/storyteller in motion picture history, Paddy Chayefsky stands alone as the only writer to have won three solo Academy Awards for Best Screenplay: for Marty (1955), The Hospital (1971) and Network (1976).

This film will detail Chayefsky’s wholly original works, his indomitable obsessions, and his continued relevance. However, the documentary’s dominant storyline will focus on Chayefsky’s greatest script, Network. Not so much a movie, but a prophecy of today’s endless cycle of 24 “news” networks disguised as “news”, yet in fact are broadcast editorials leading with strong political leanings and unchallenged opinions. Chayefsky recognized not only the information vacuum these shows represent, but the coaxing and inciting of their viewing audience to bring out their inner angst and anger until they, in Chayefsky’s famous words, “I’m mad as hell and I’m not going to take it anymore!” 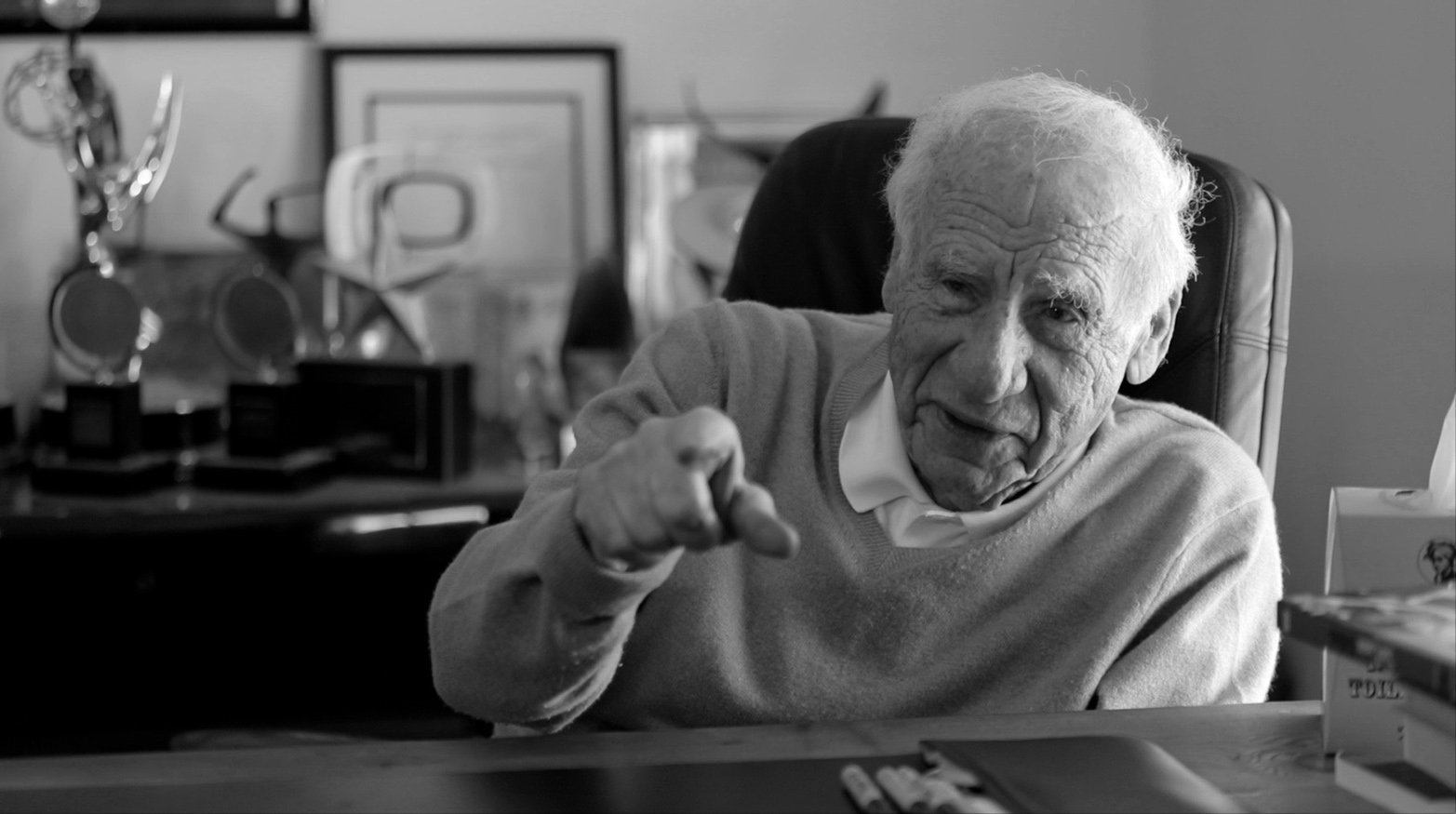 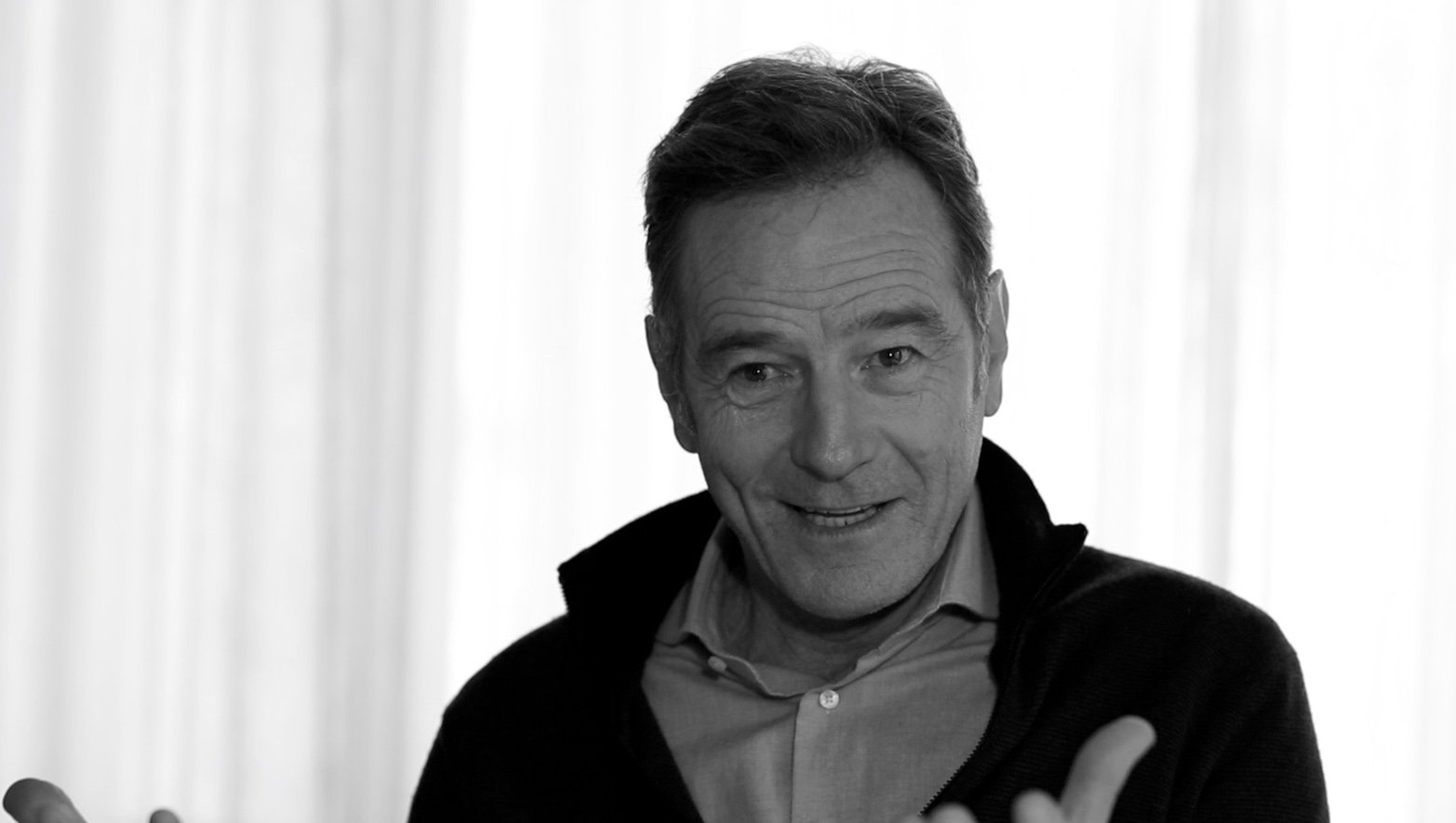 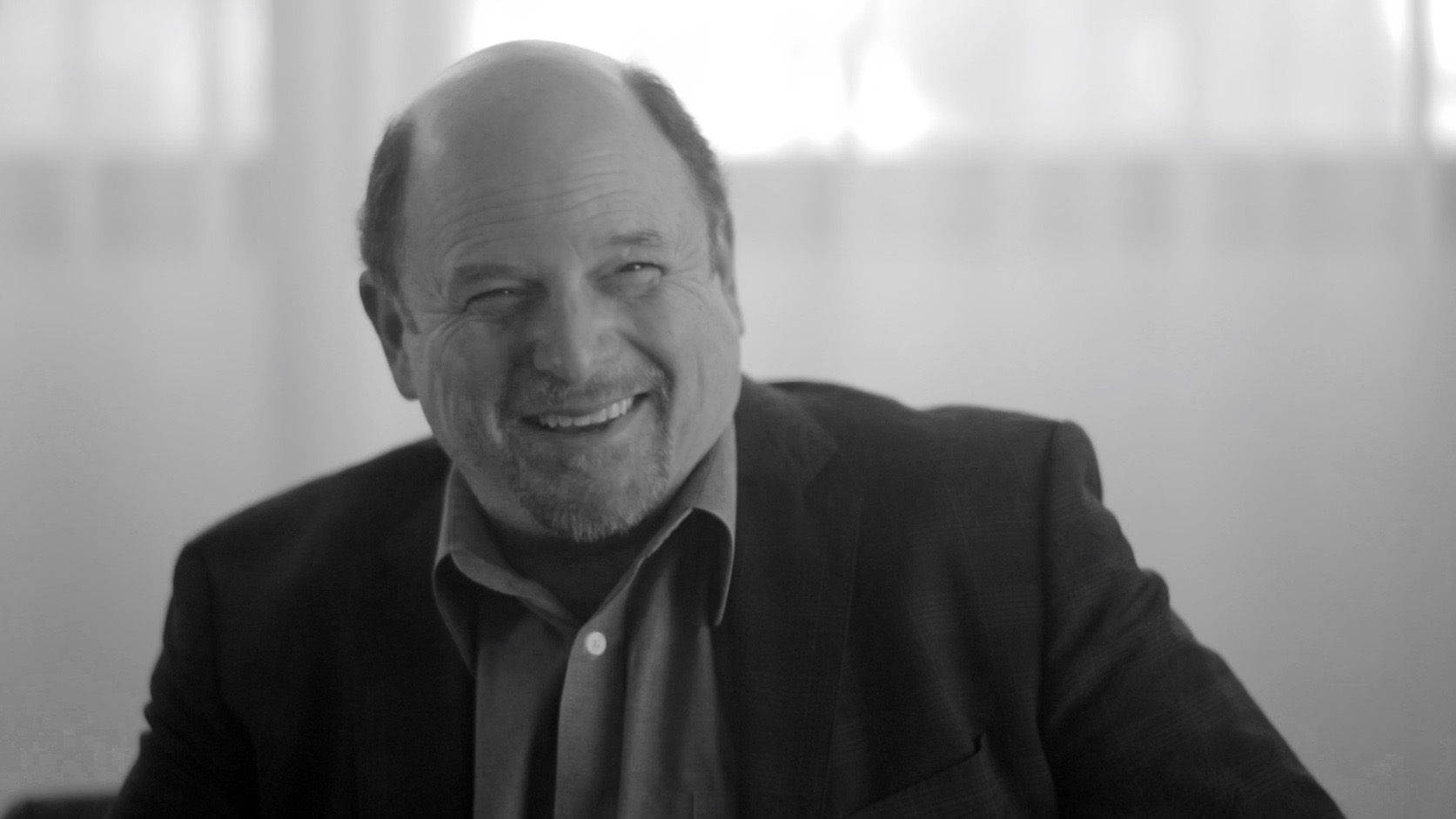 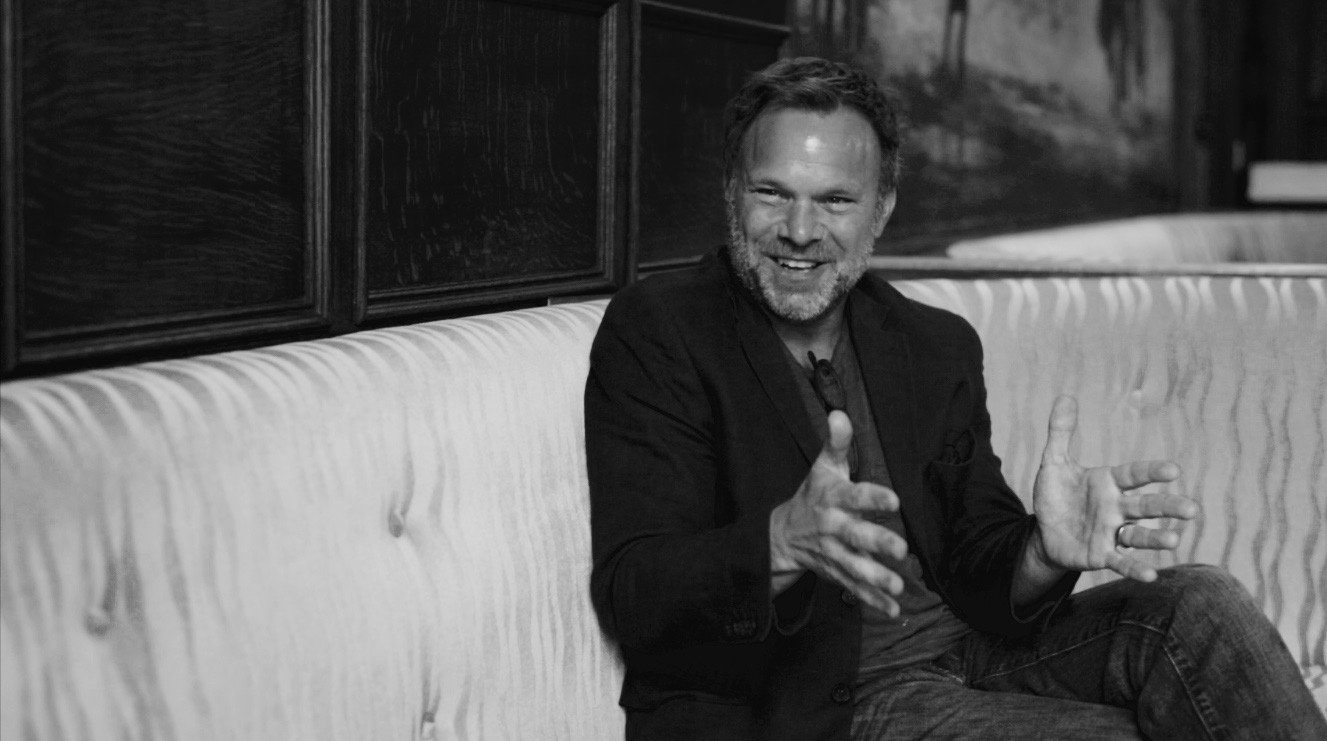 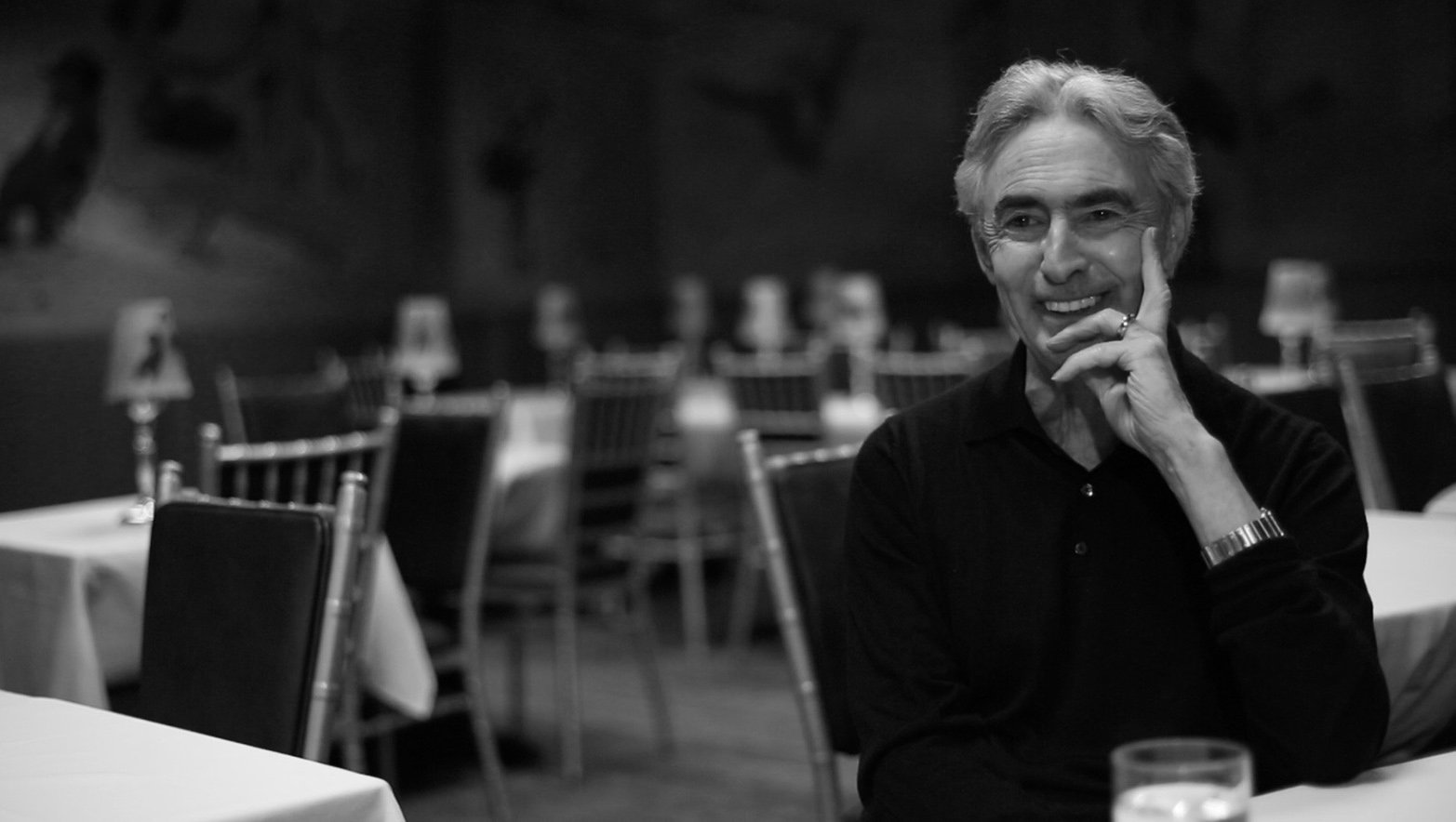 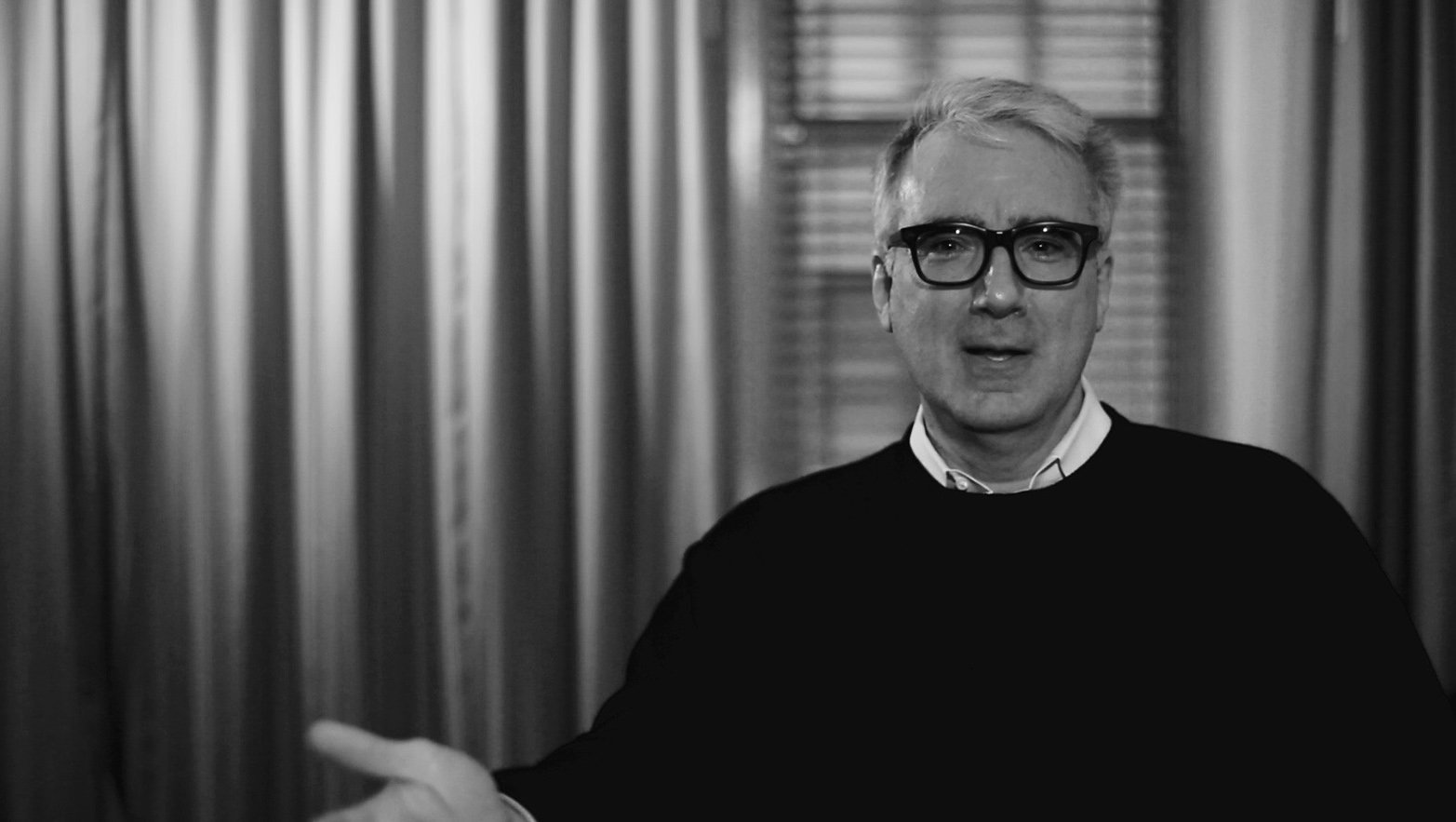