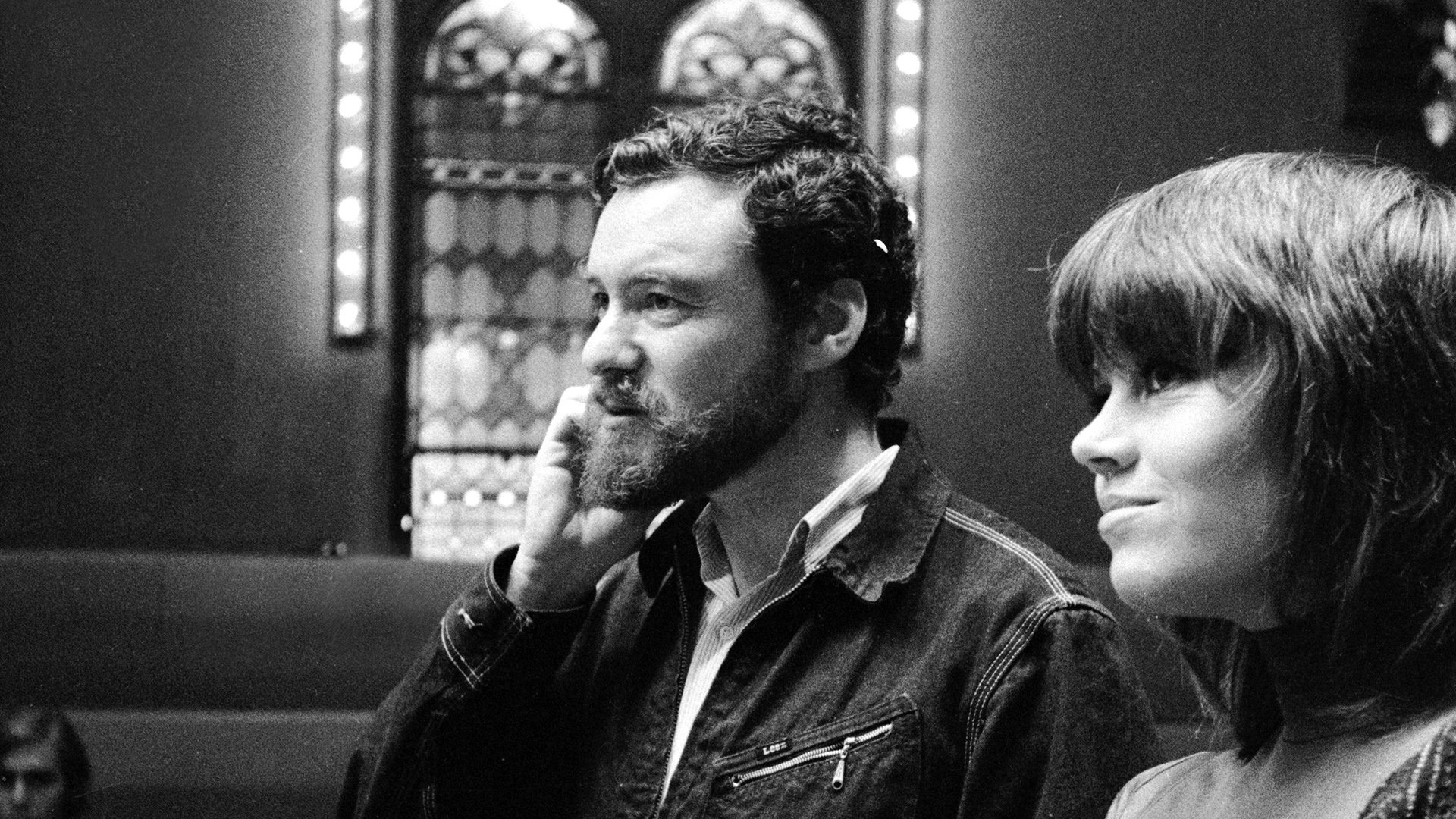 ALAN PAKULA: GOING FOR TRUTH encompasses the personal and professional life of Alan J. Pakula, a lauded filmmaker and extremely private man, who was unflinching in his commitment to bringing some of the most memorable movies of the last half of the 20th century to the big screen. Select cast members from his wide ranging filmography including To Kill A Mockingbird, Klute, All the President’s Men, Sophie’s Choice, Presumed Innocent, and The Pelican Brief bring Pakula to life once more; while family and friends share their memories of knowing him as an artist, a husband, and a stepfather.

“As a storyteller, Pakula always put the substance of the story ahead of his own personal style for how the story should be told. His true signature was his anonymity. This lead to his responsibility for the indelible classics he created, yet he hasn’t had the proper spotlight for his efforts until now.” 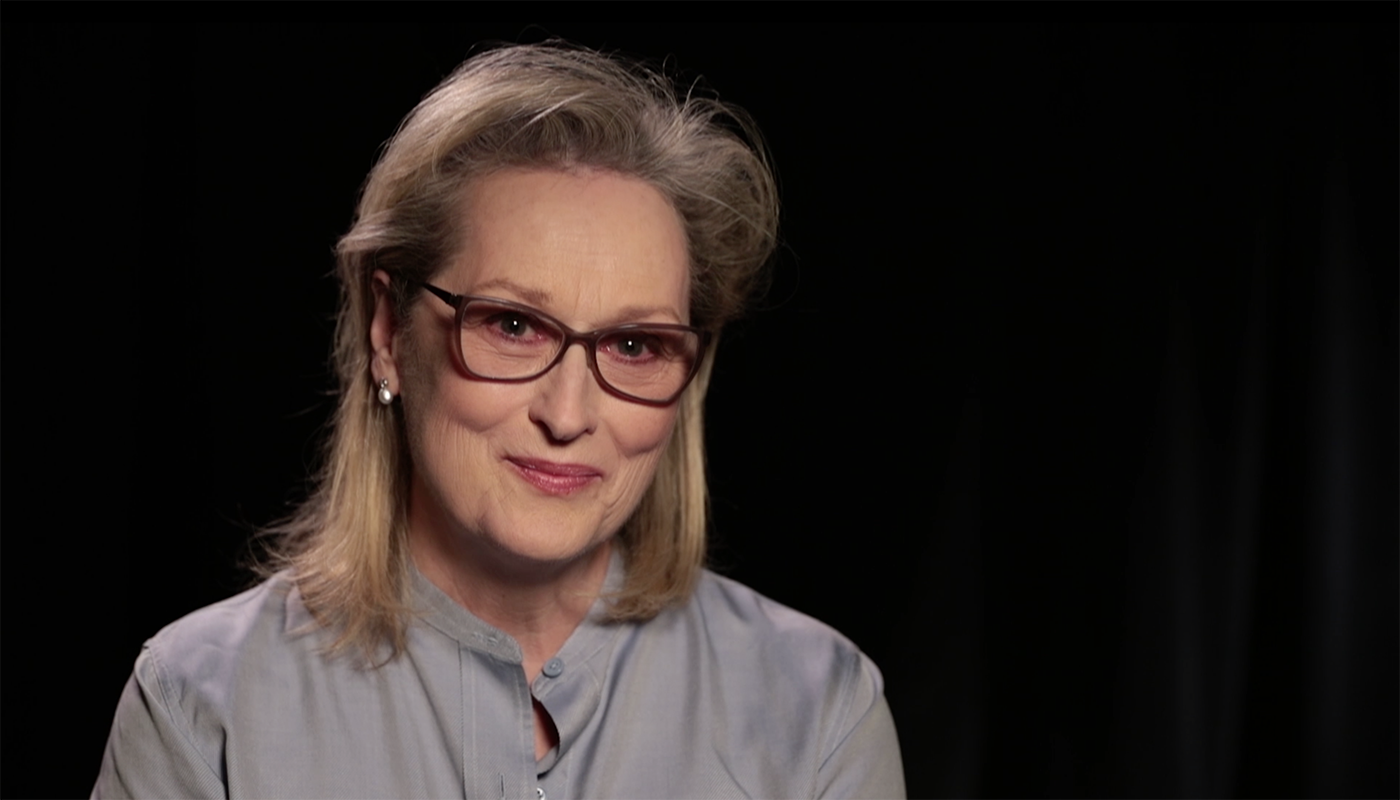 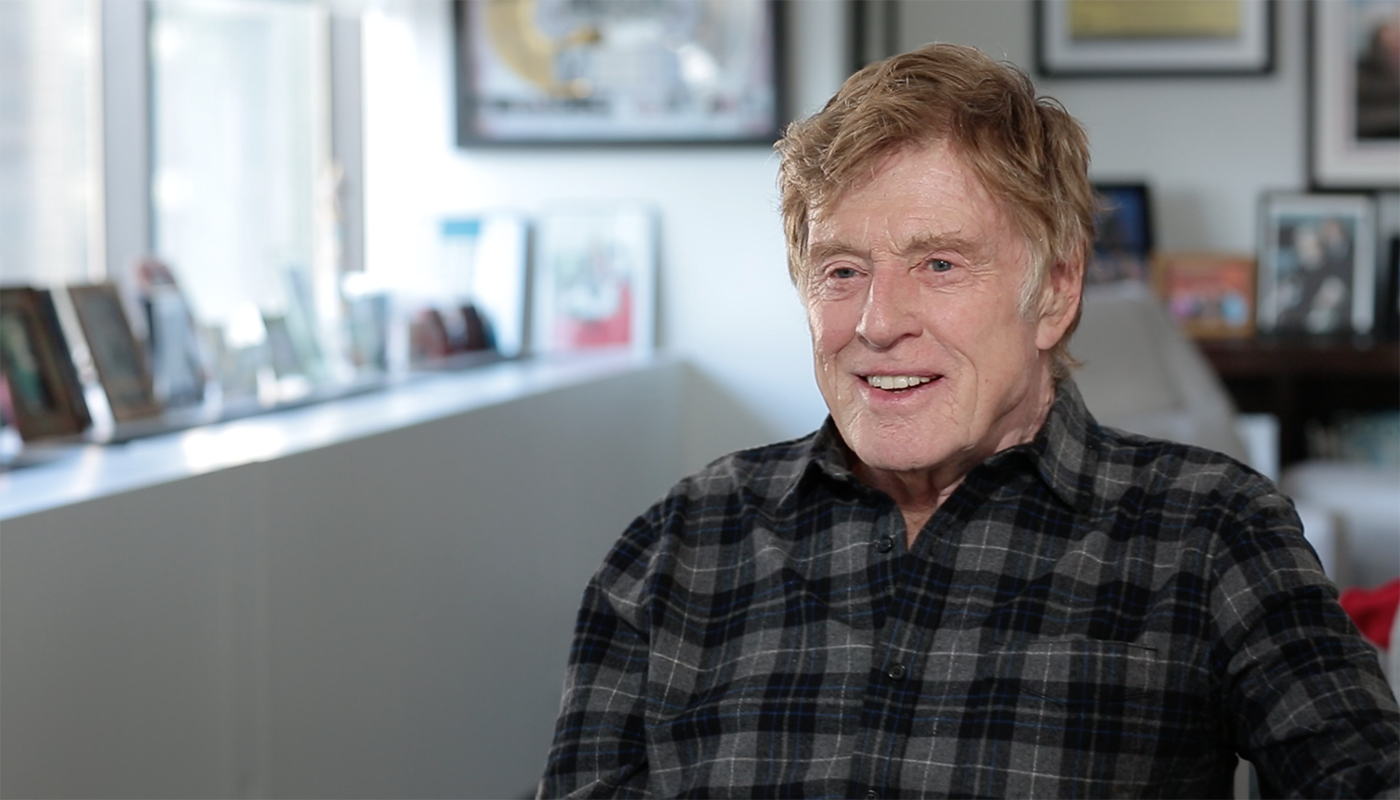 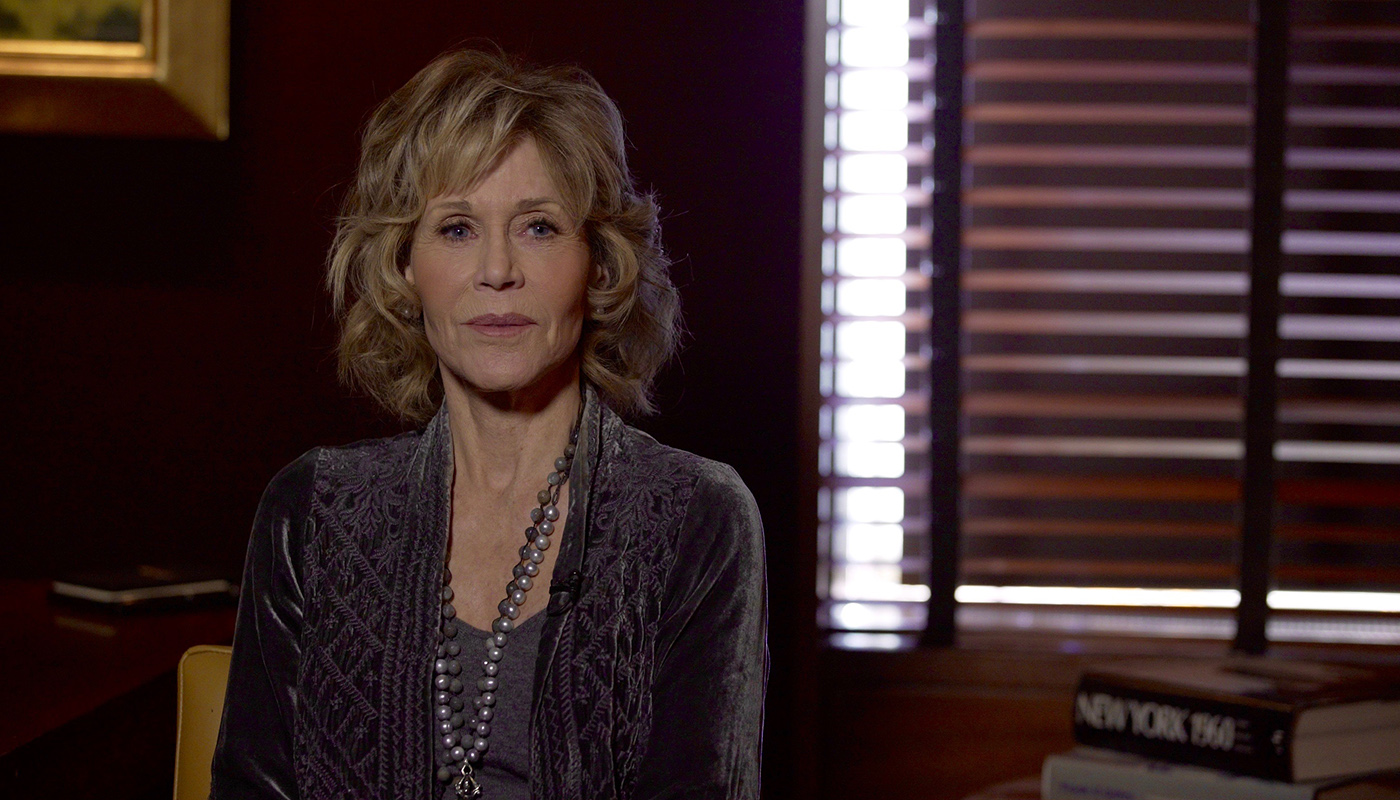 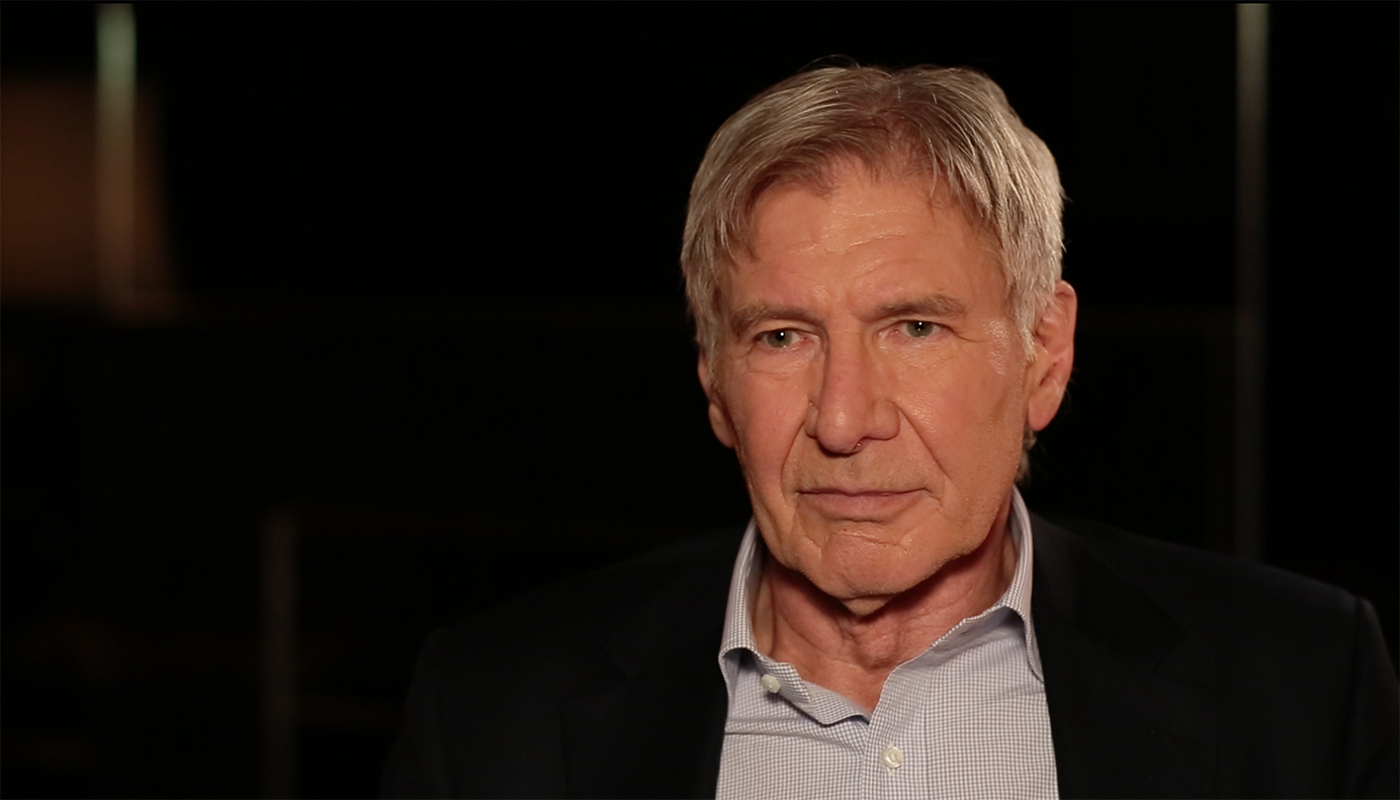 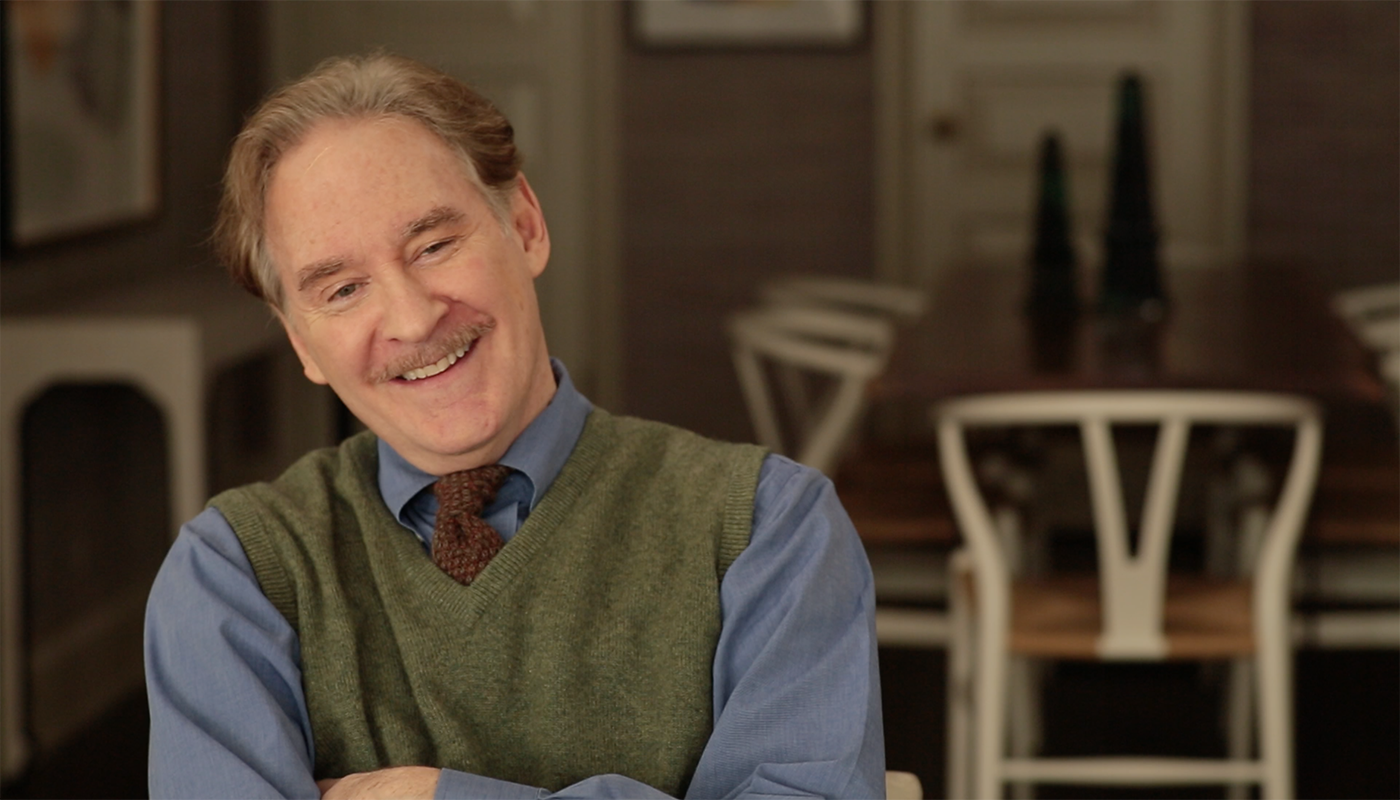 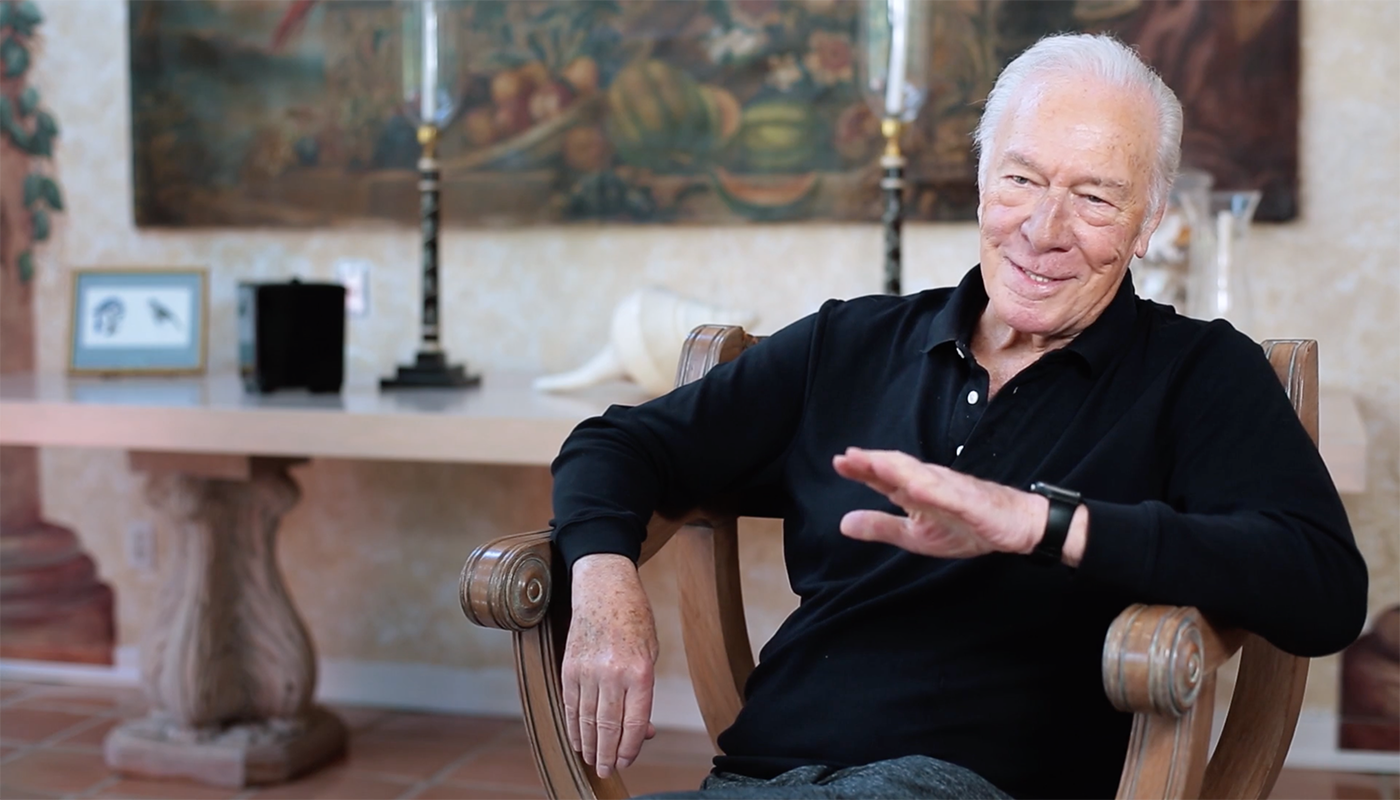 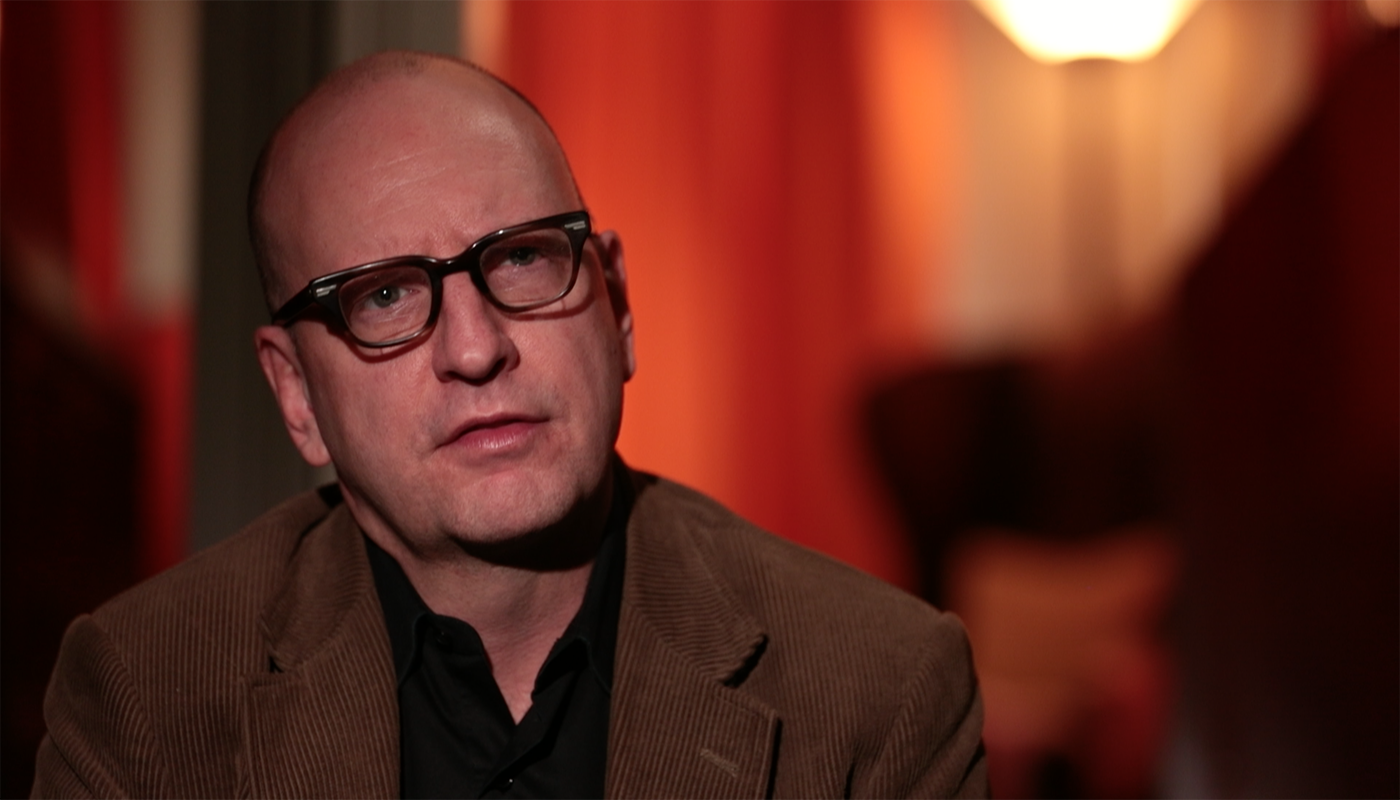 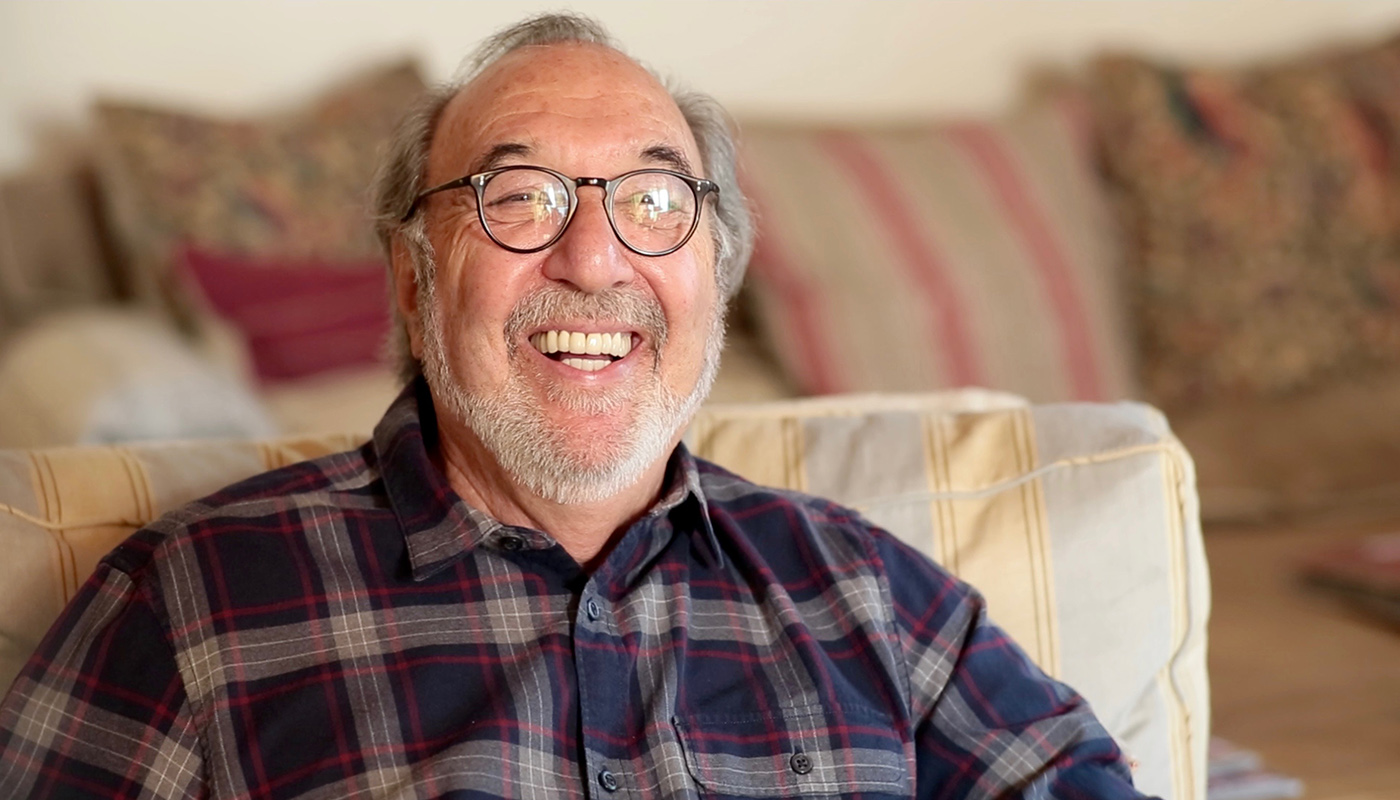 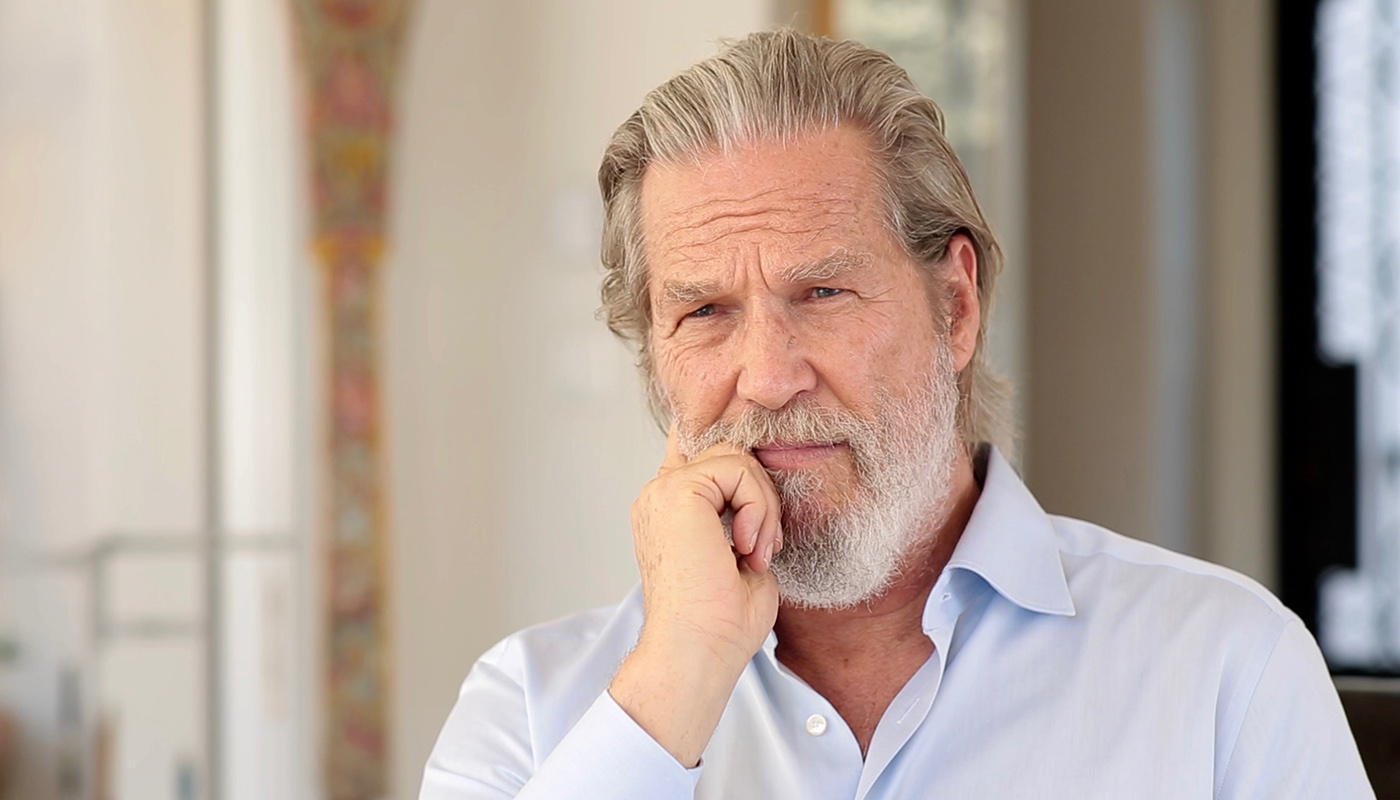 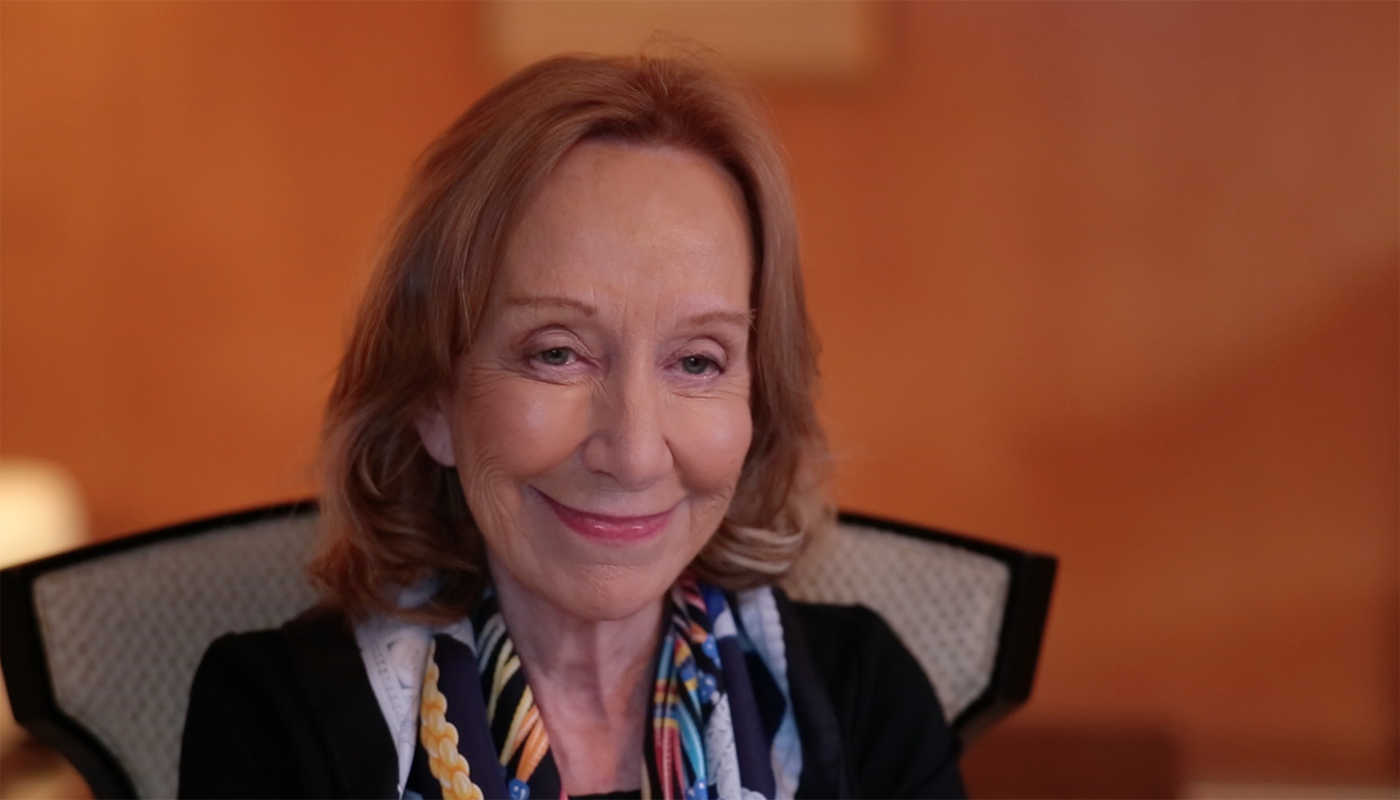 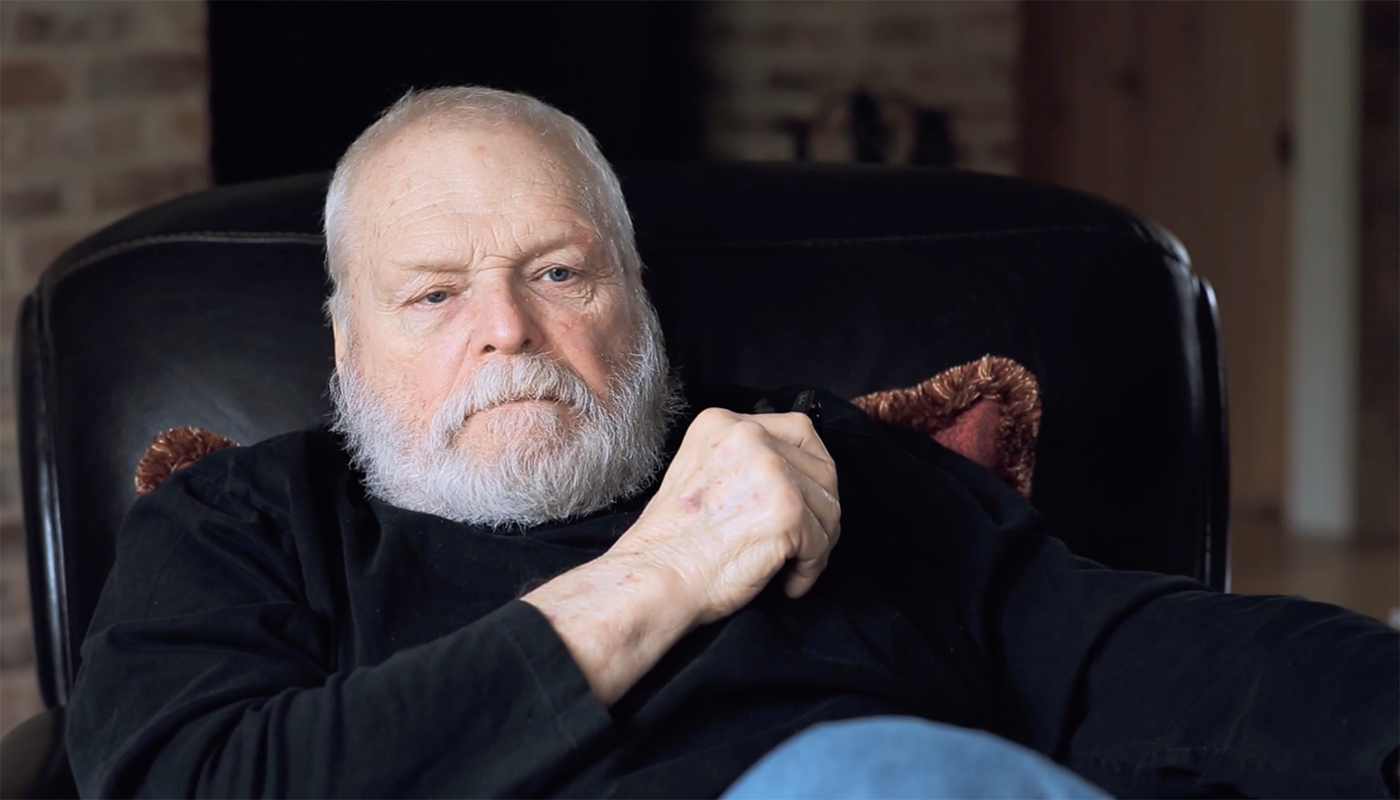 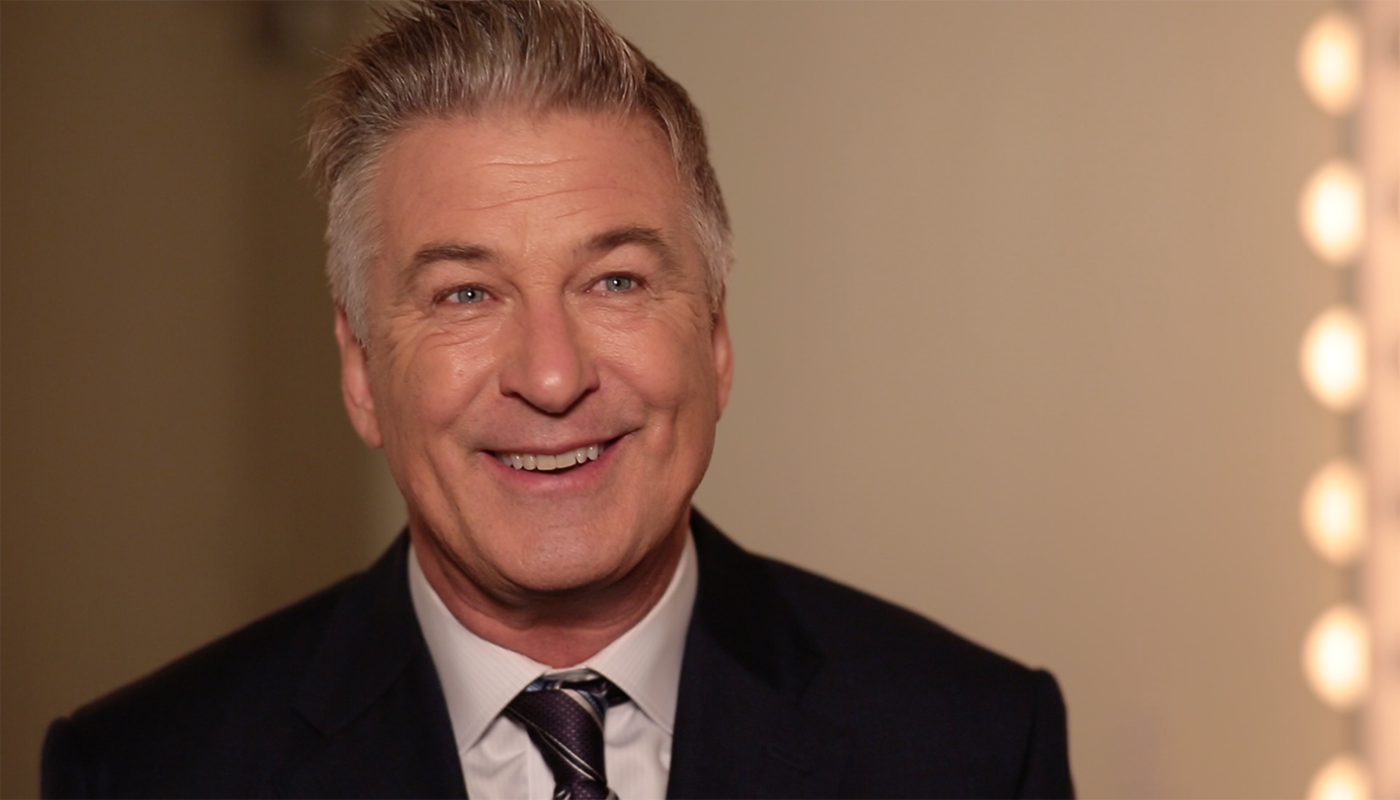 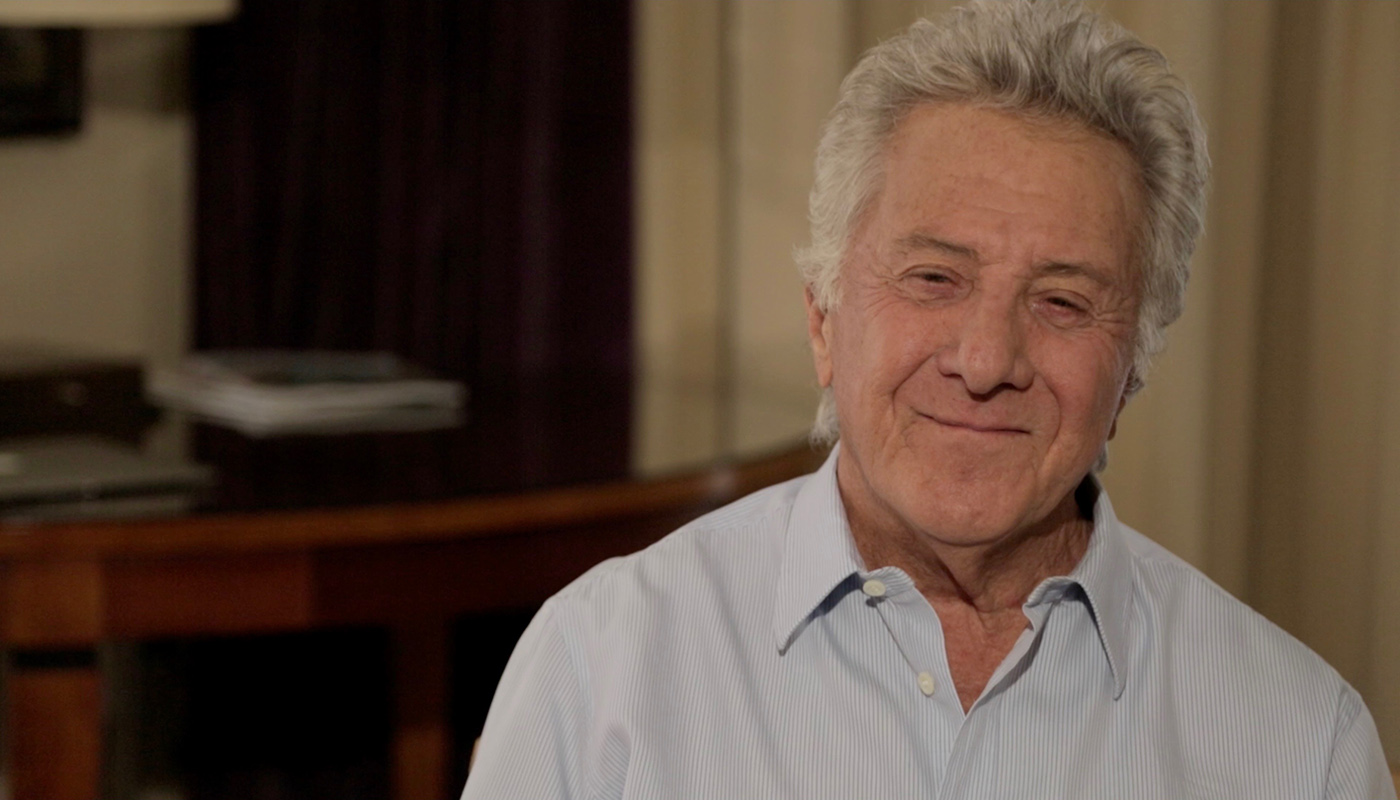 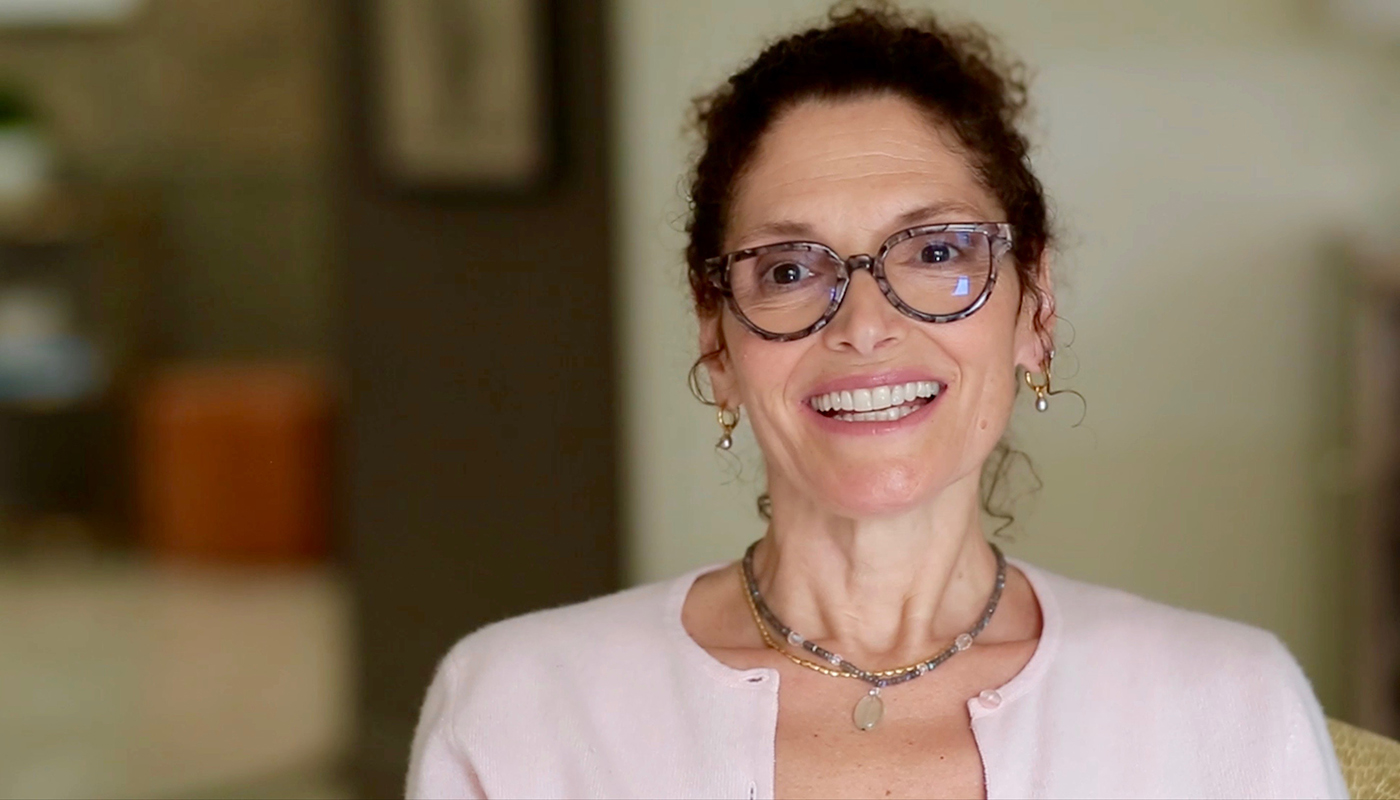 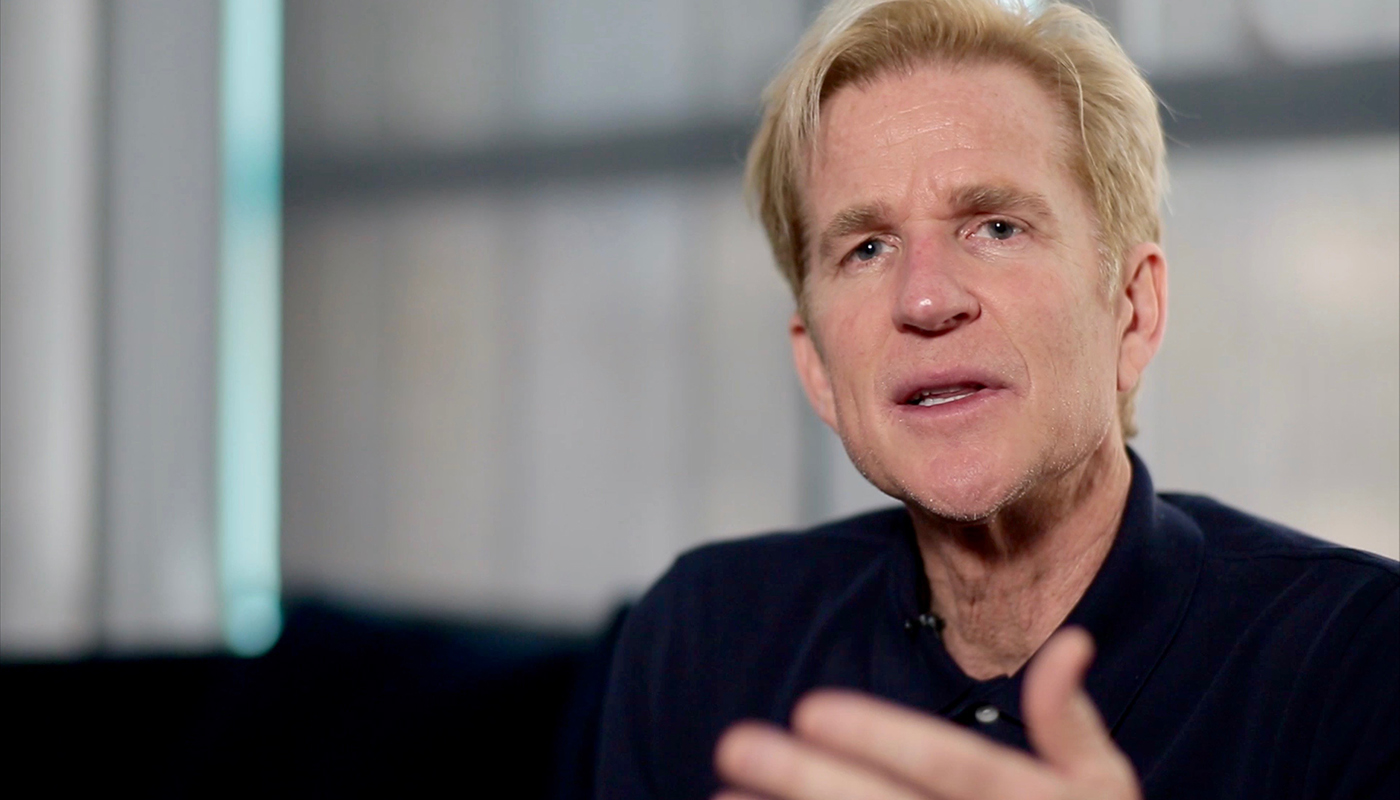 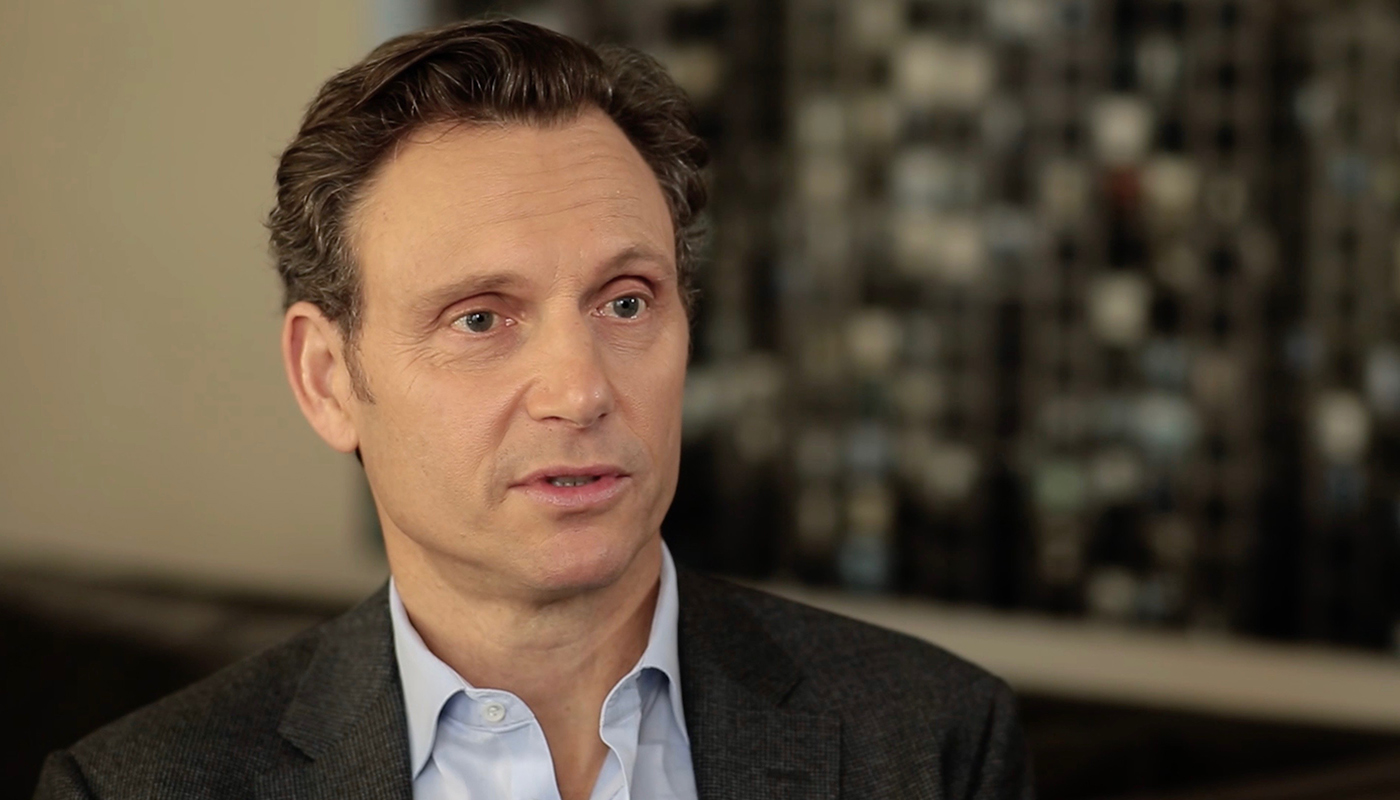