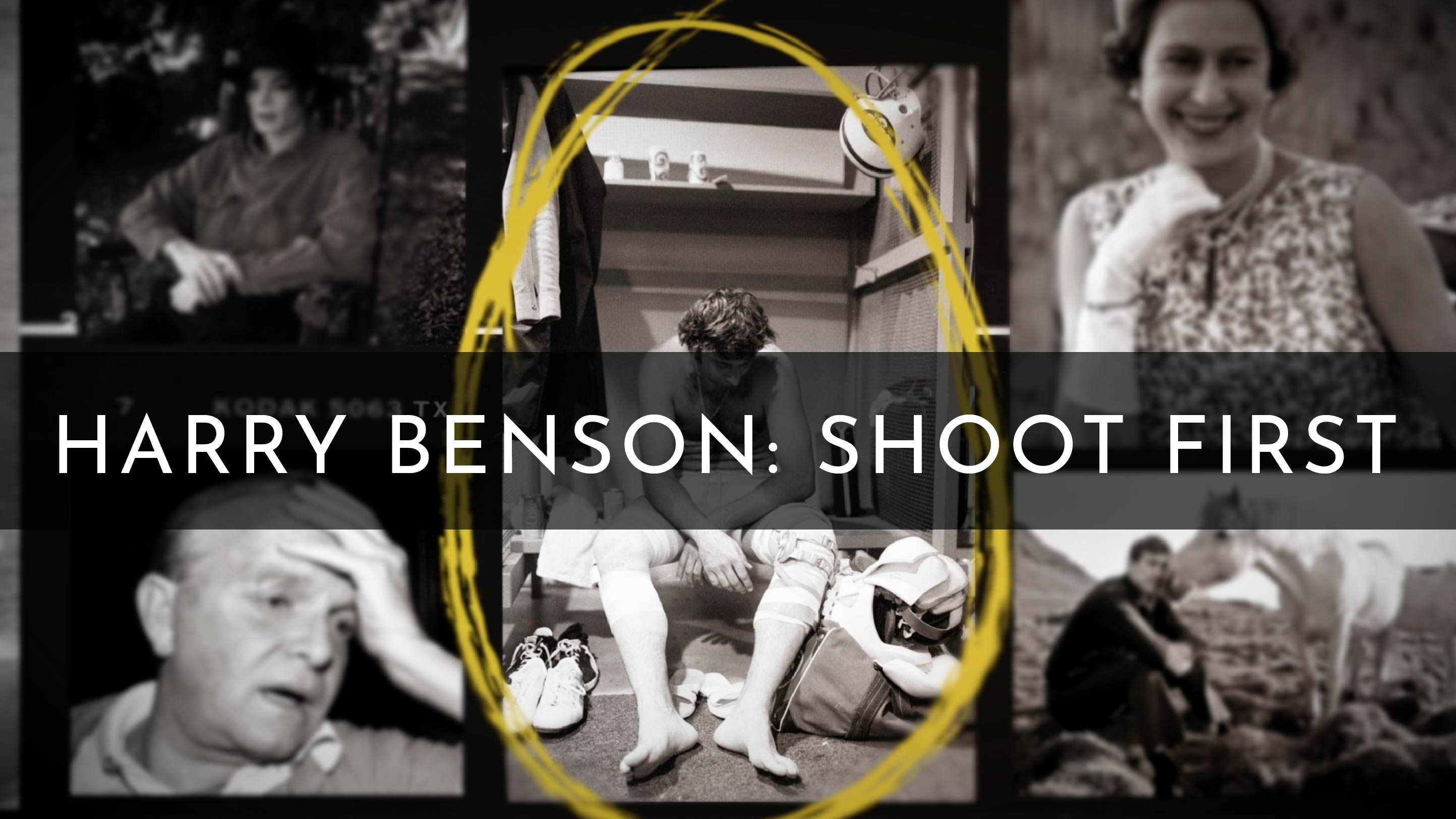 Harry Benson: Shoot First reveals the stories behind some of the most iconic photographs in history. Benson’s 60 year career thrived on his ability to gain access to the unaccessible.

From the Paris hotel room where The Beatles had an infamous pillow fight, on the front lines with MLK during the civil rights march, beside Bobby Kennedy when he was assassinated, behind the scenes of Nixon’s resignation, the first exclusive images inside Neverland Ranch with Michael Jackson, and an intimate moment with Mark David Chapman after John Lennon’s murder.

These are the stories you haven’t heard, the uncensored moments only a photographer could share. 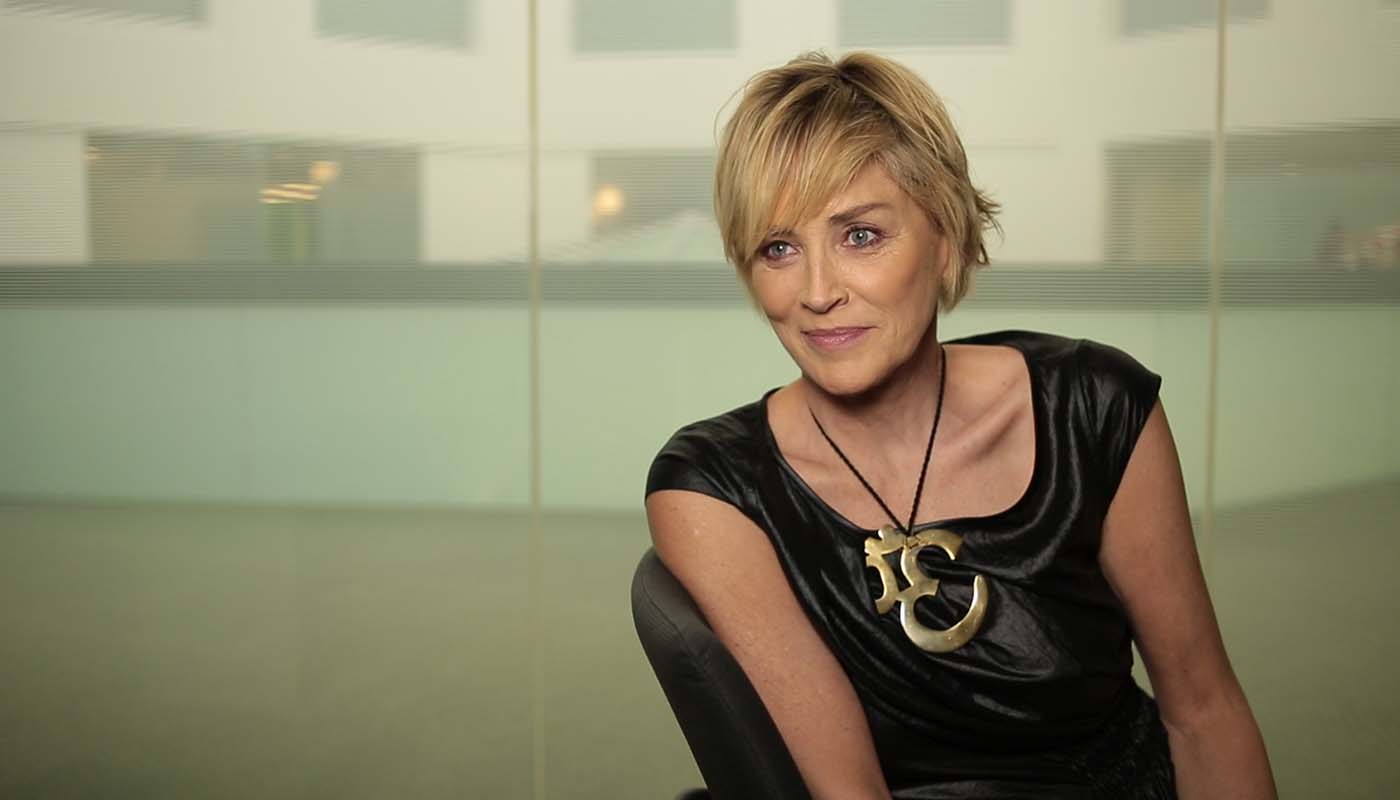 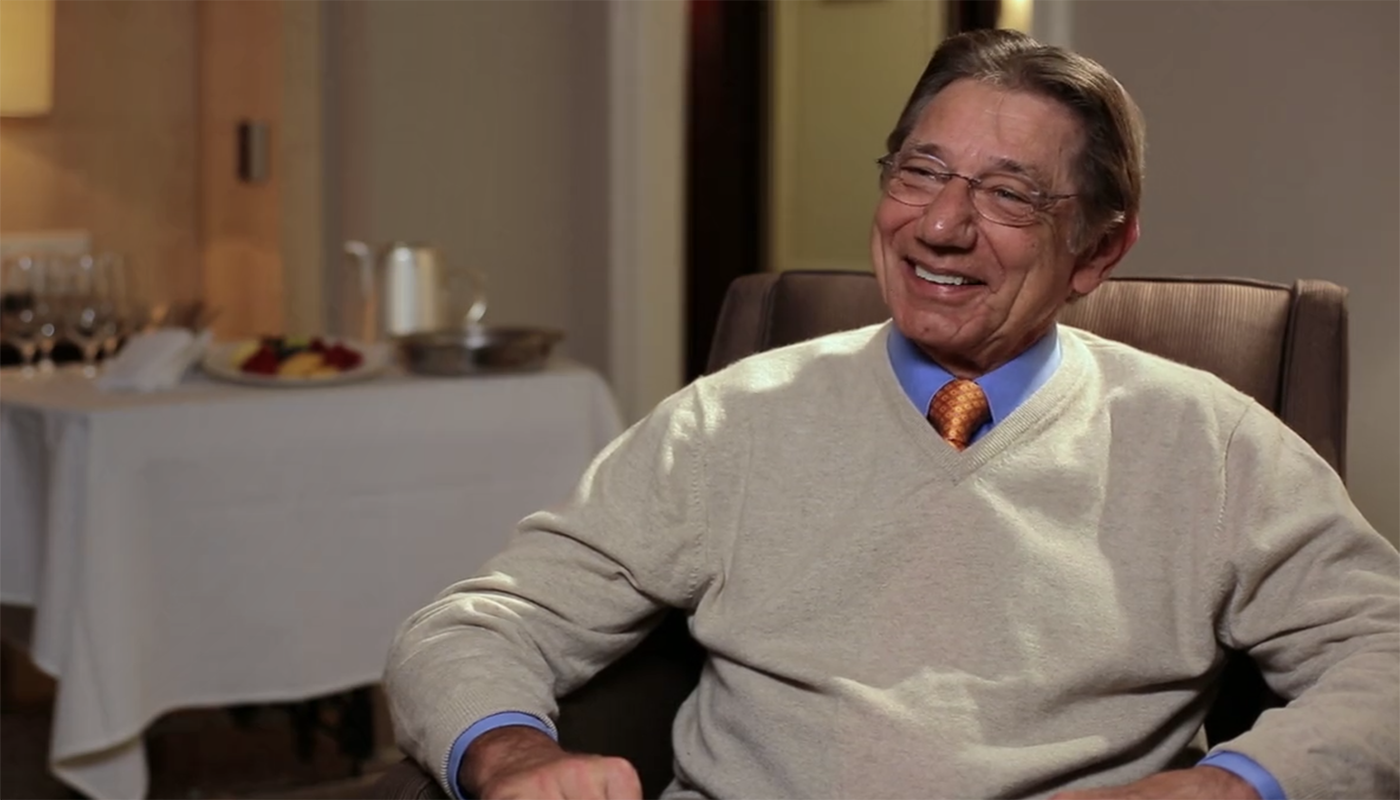 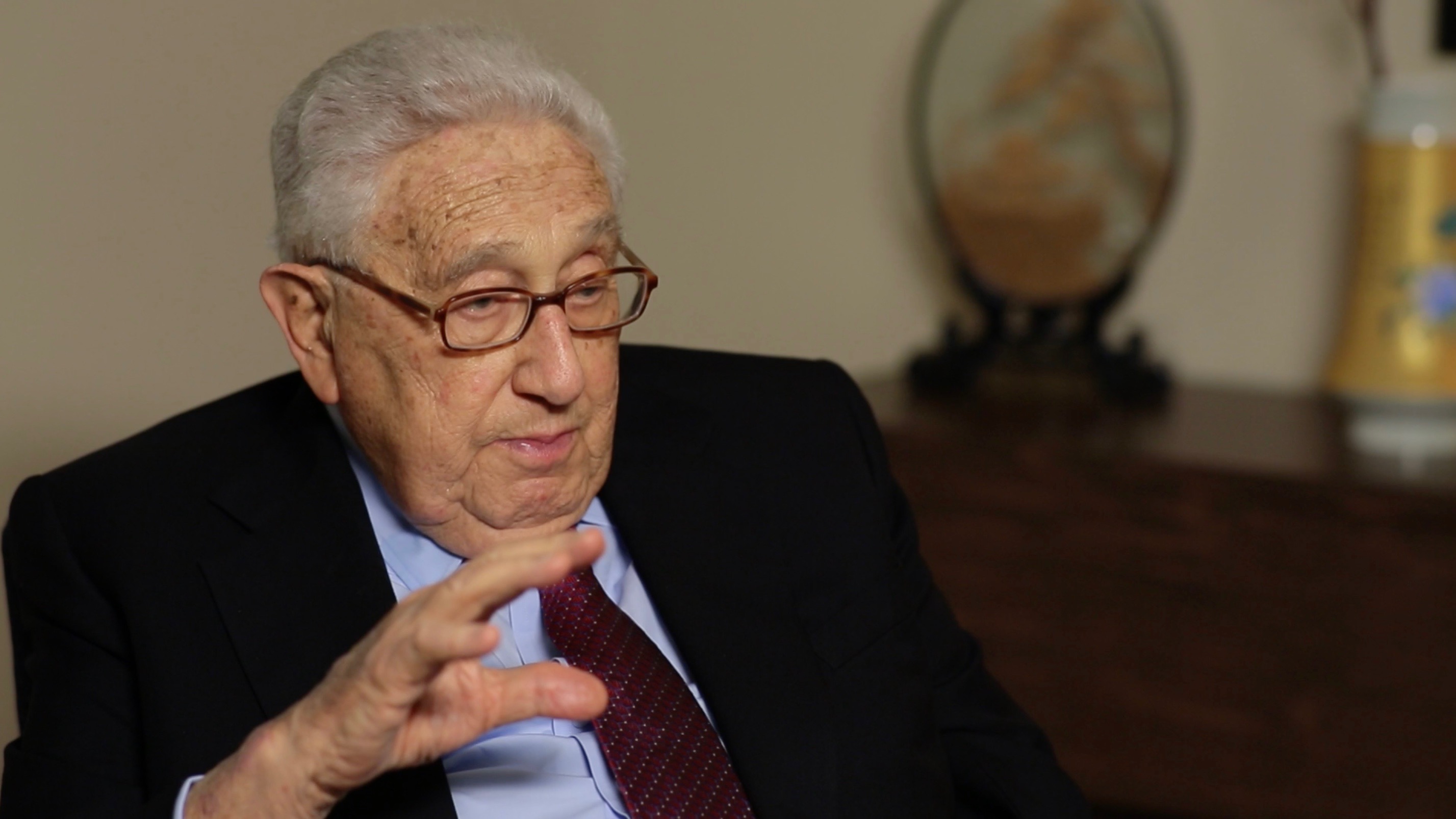 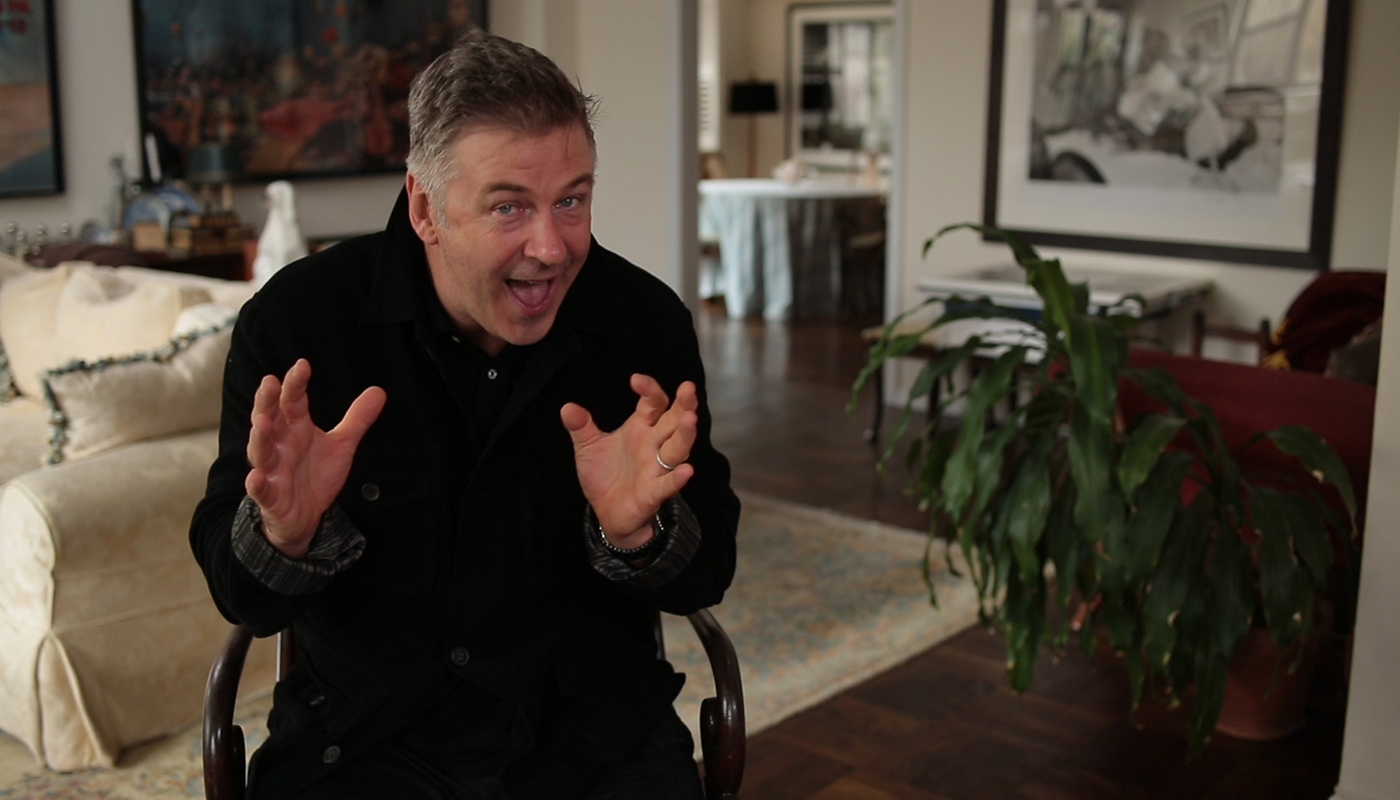 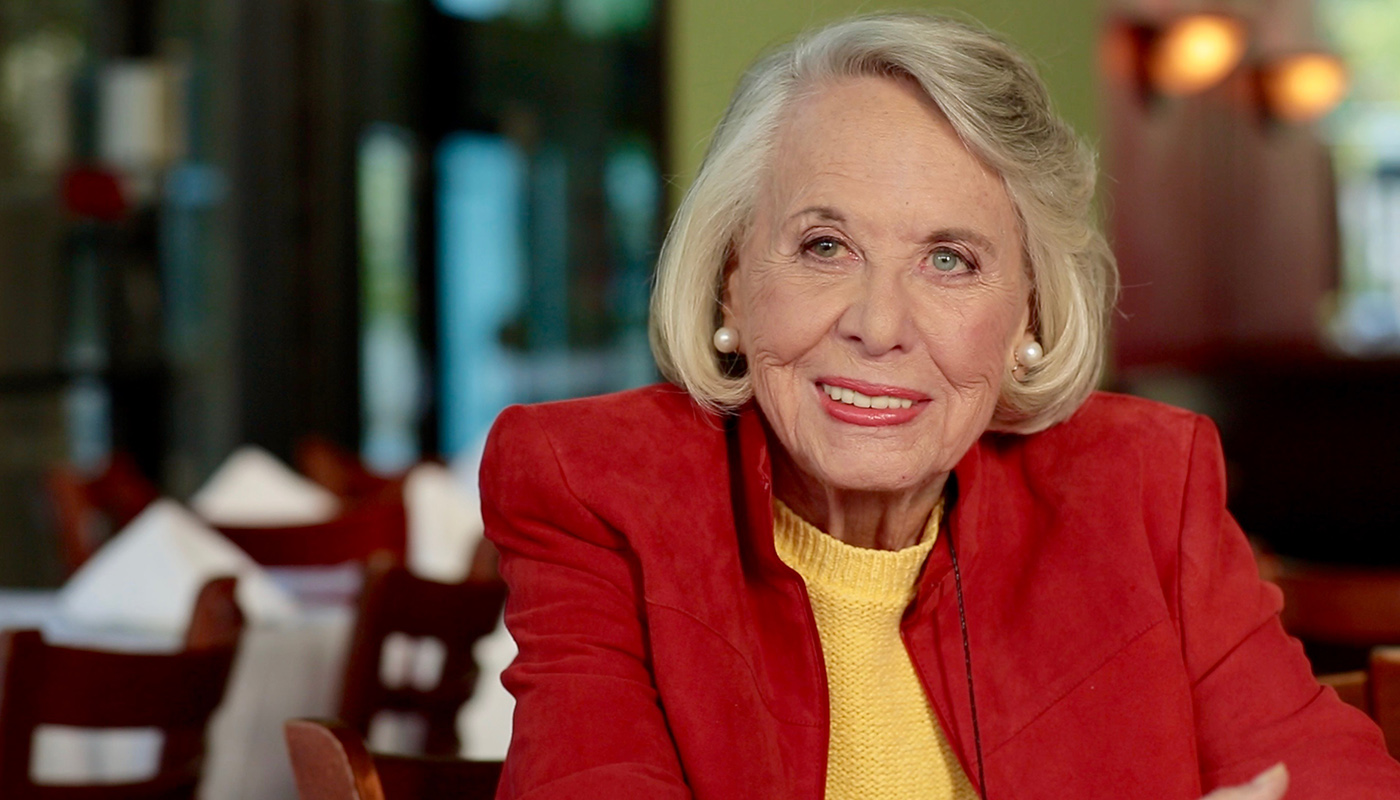 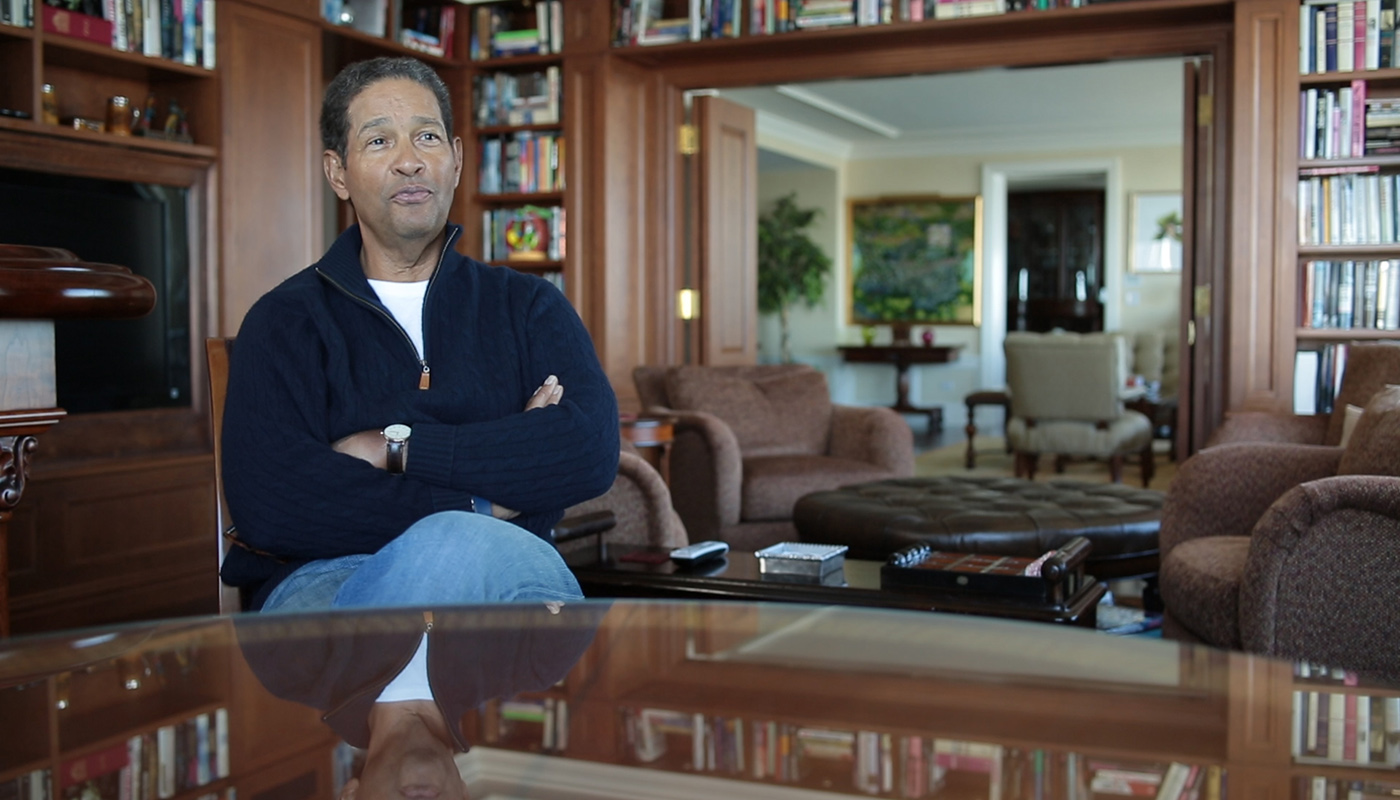 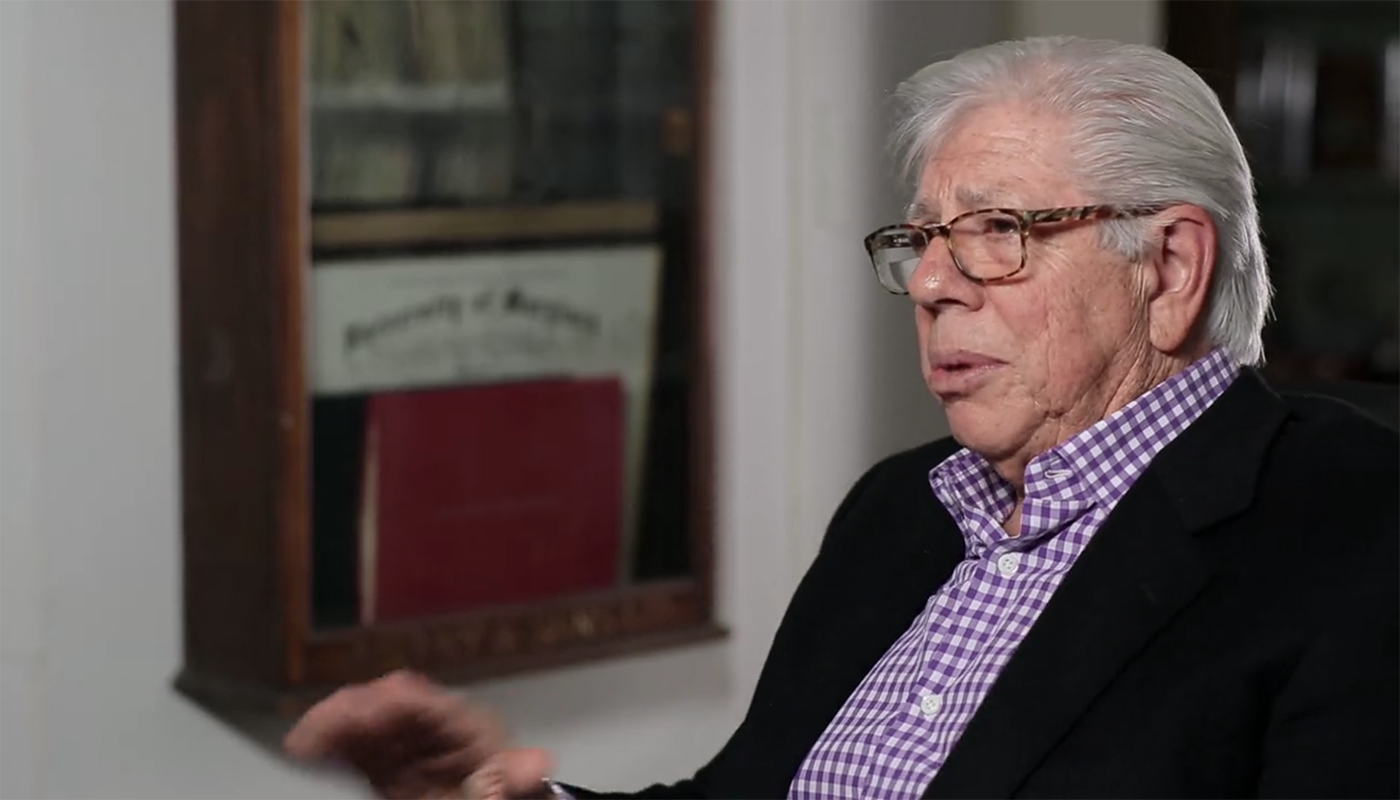 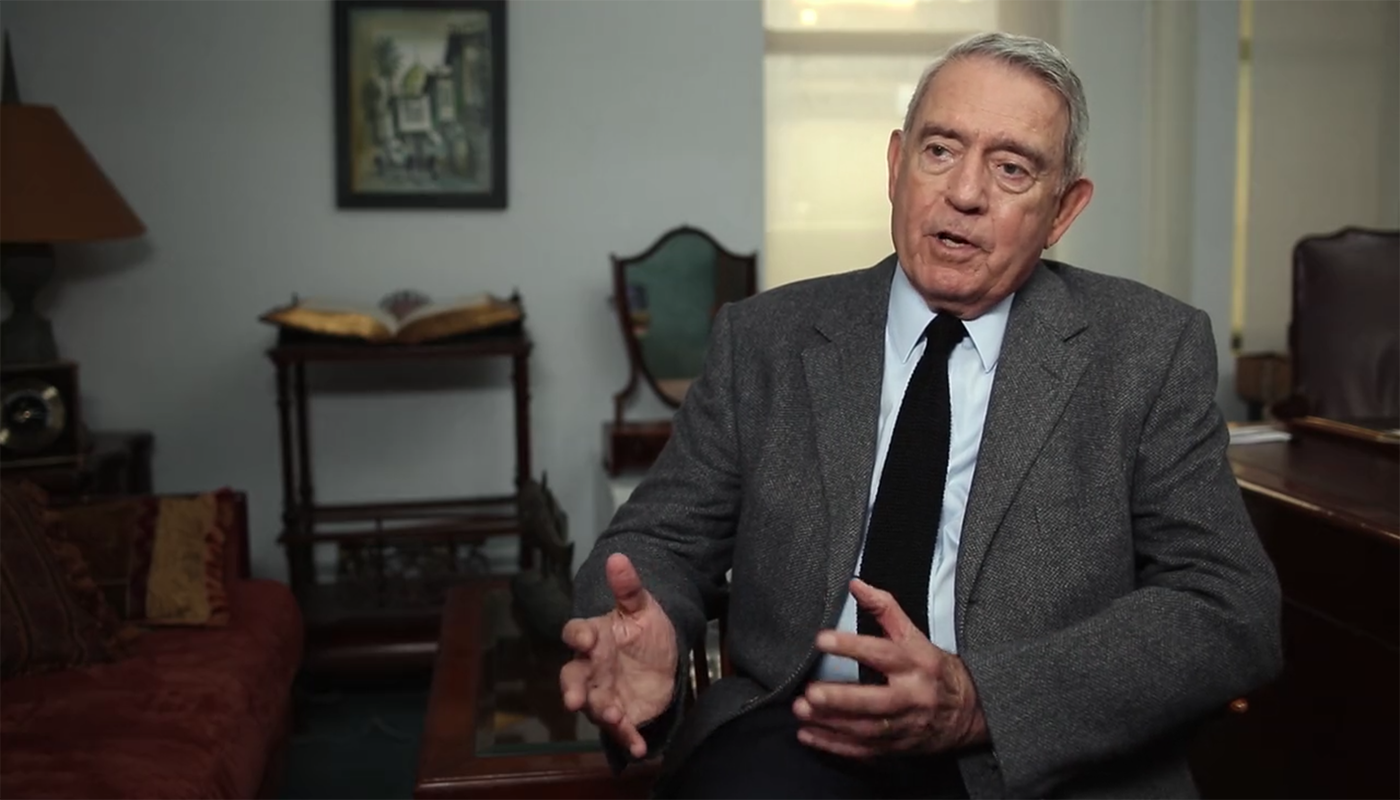 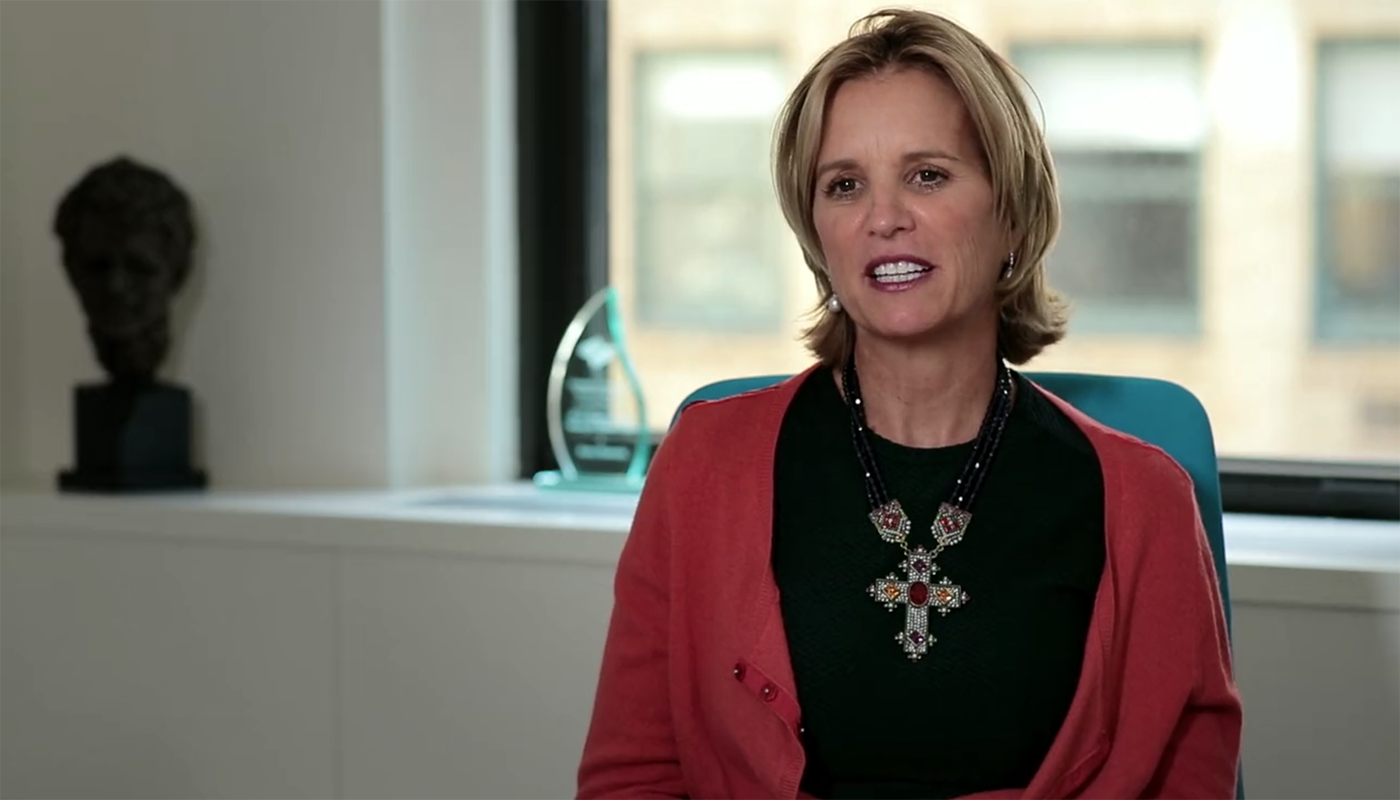 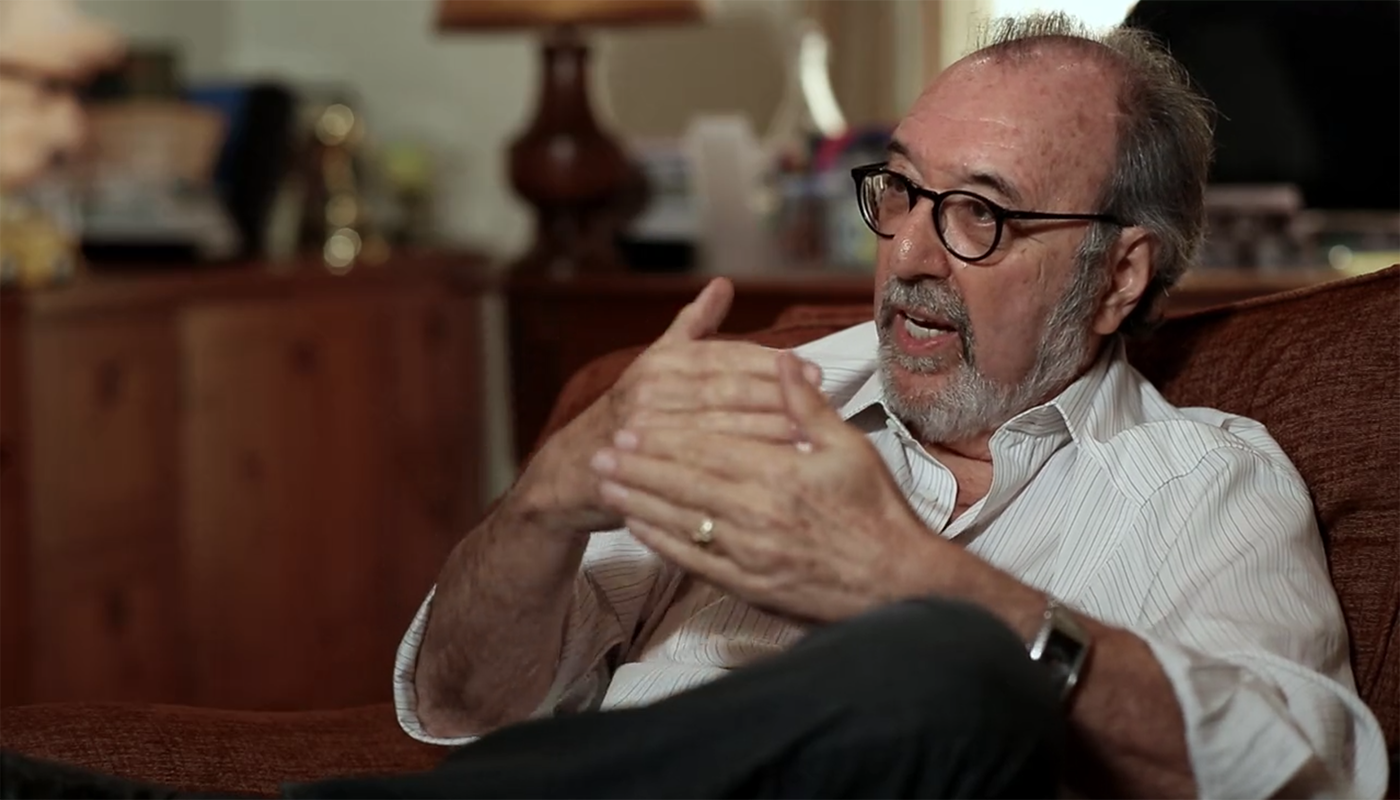 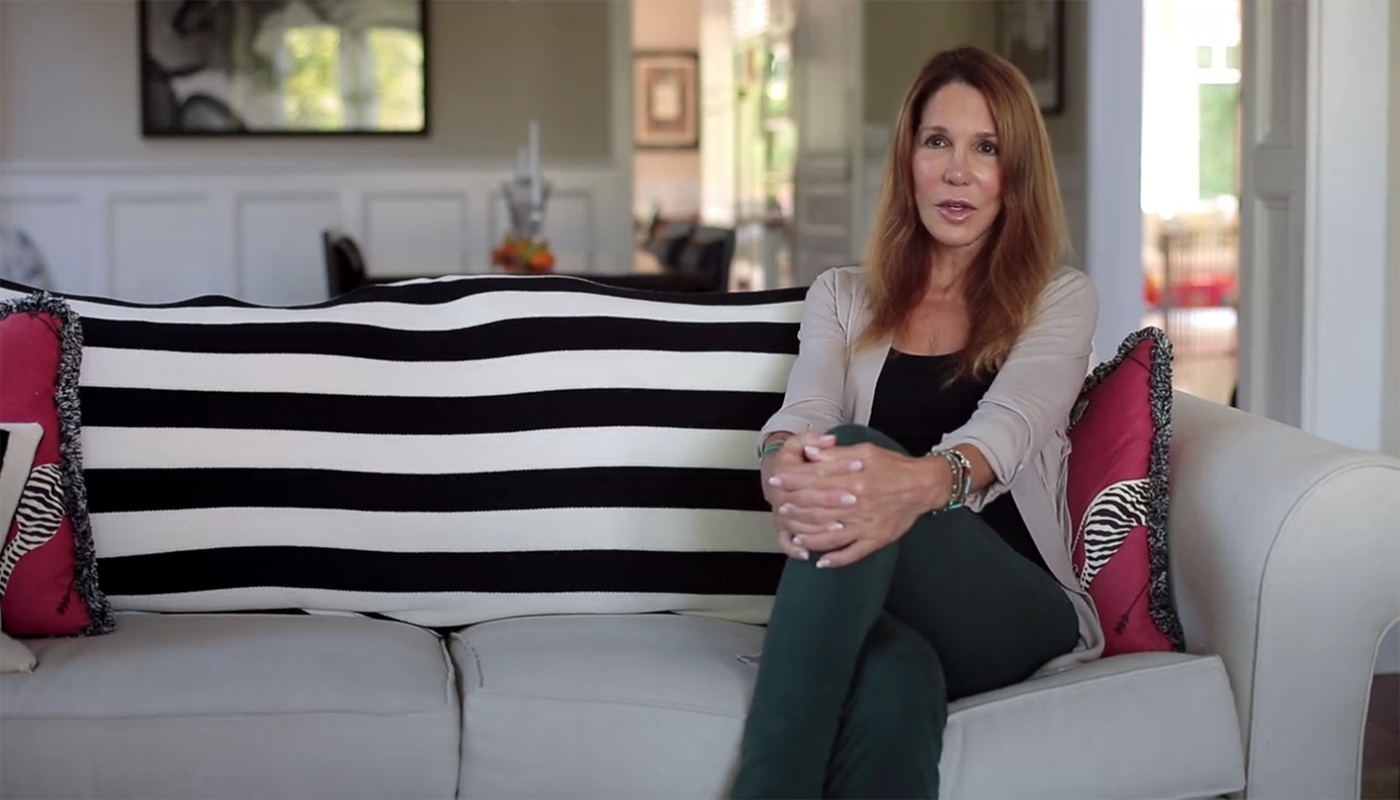 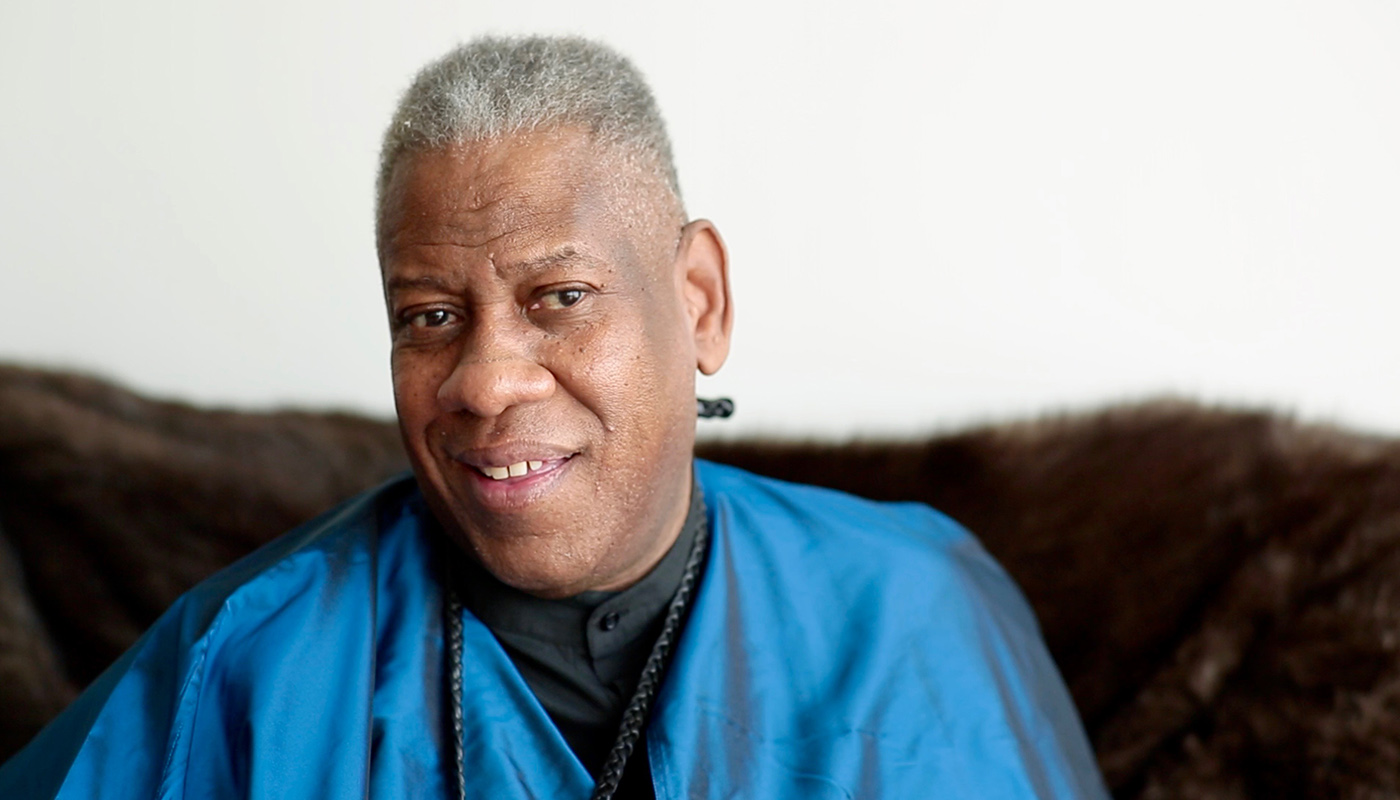 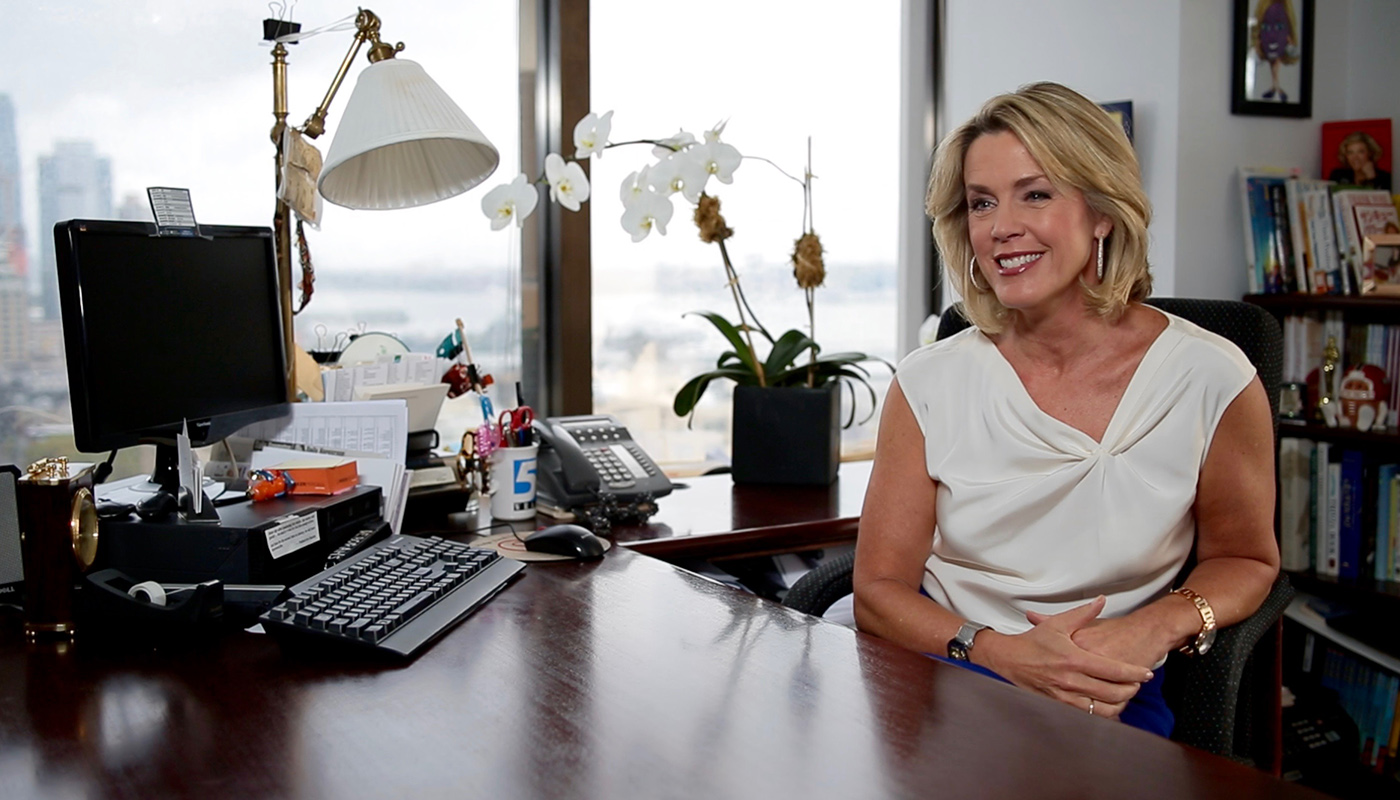 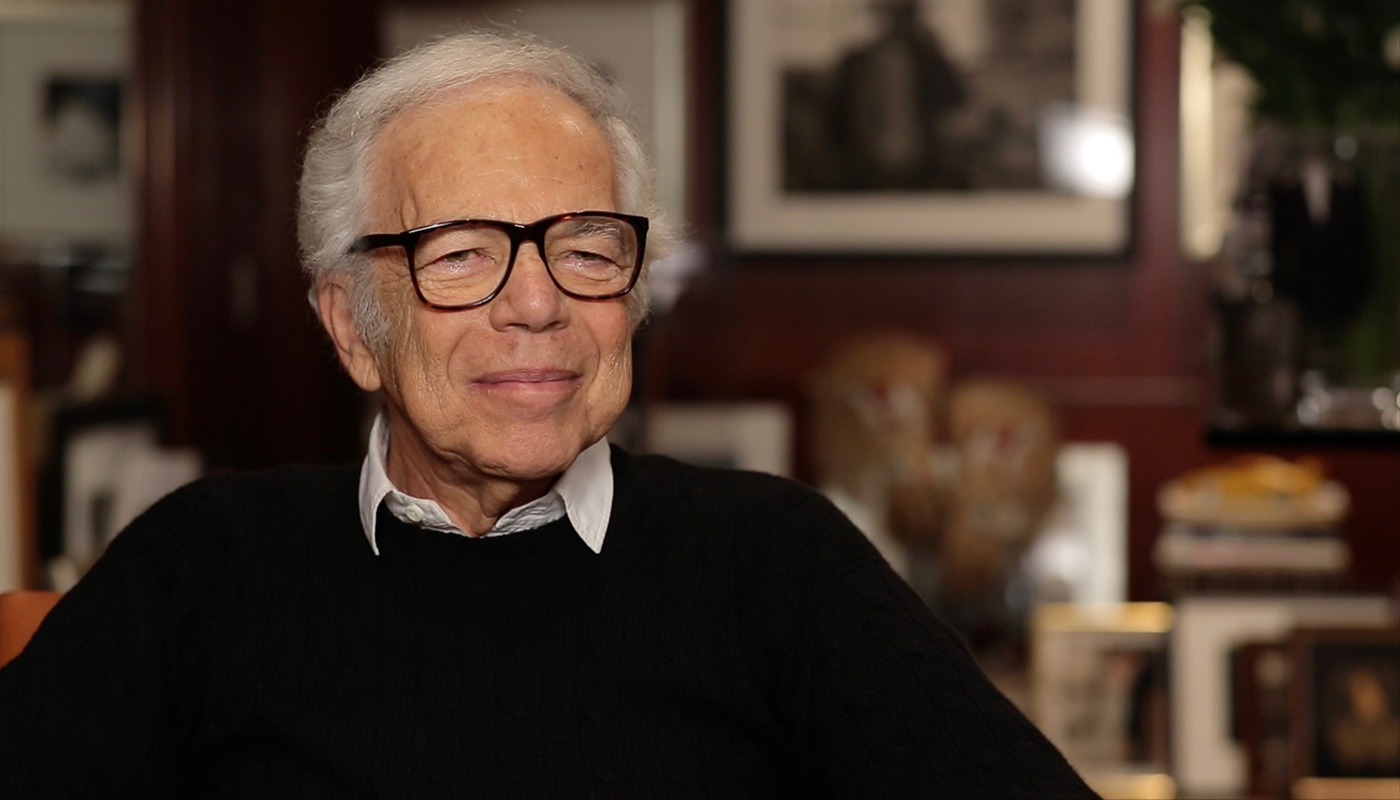 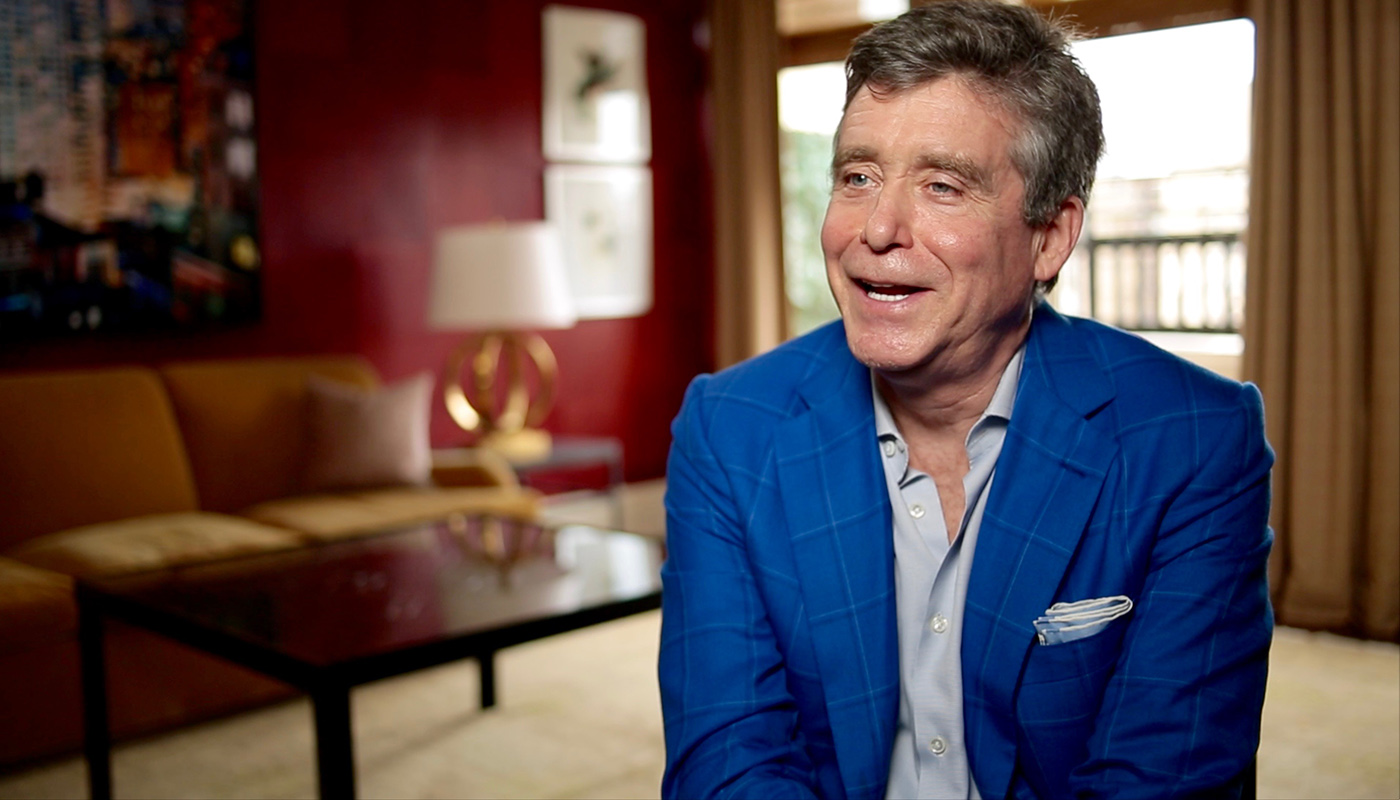 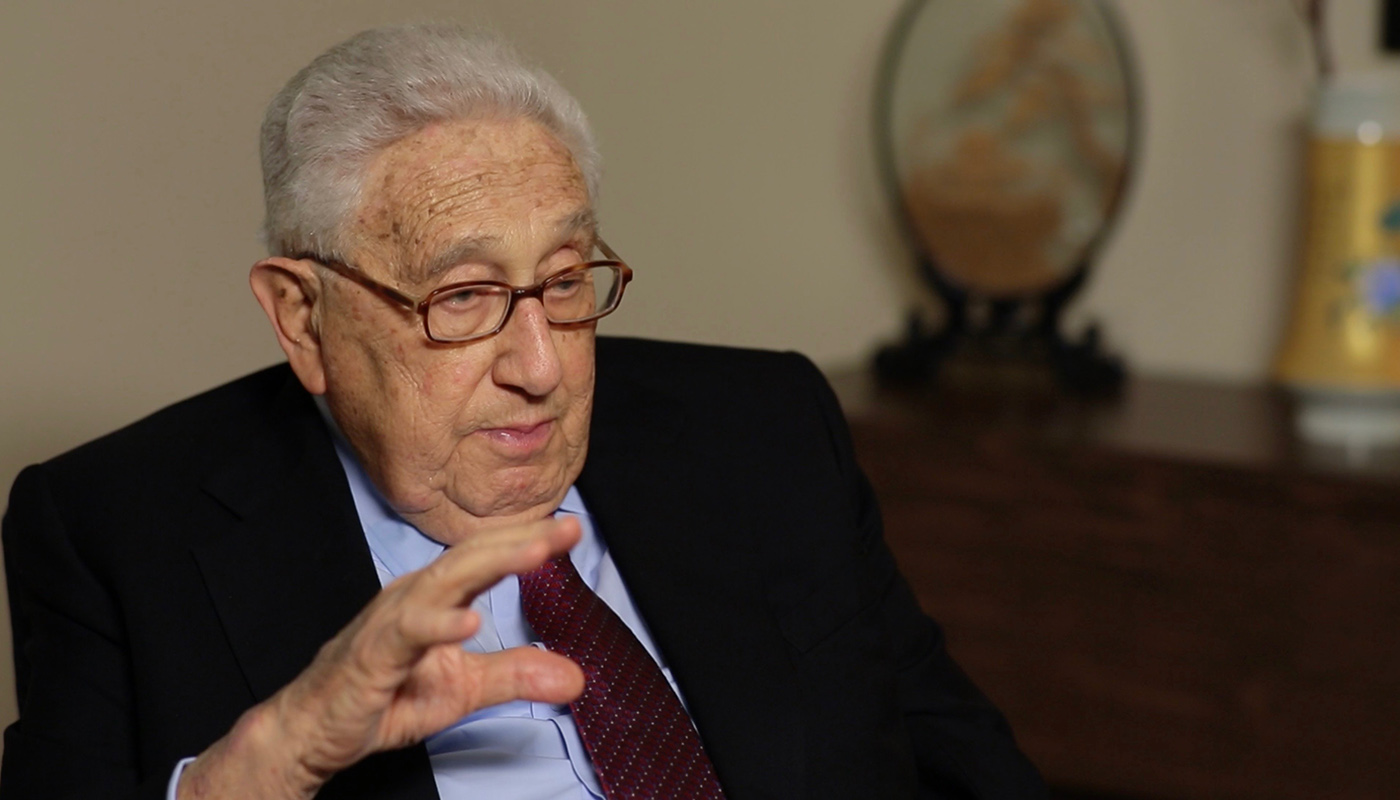 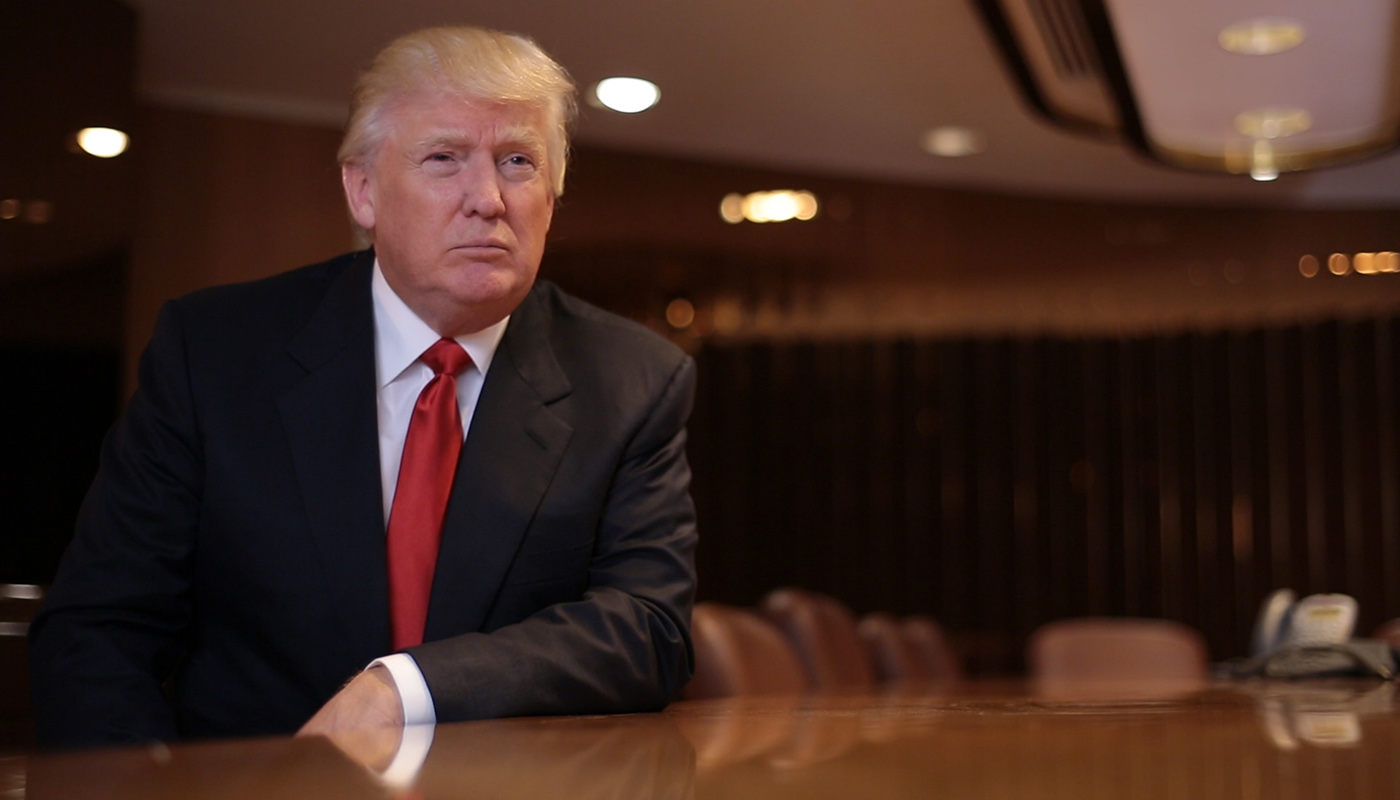 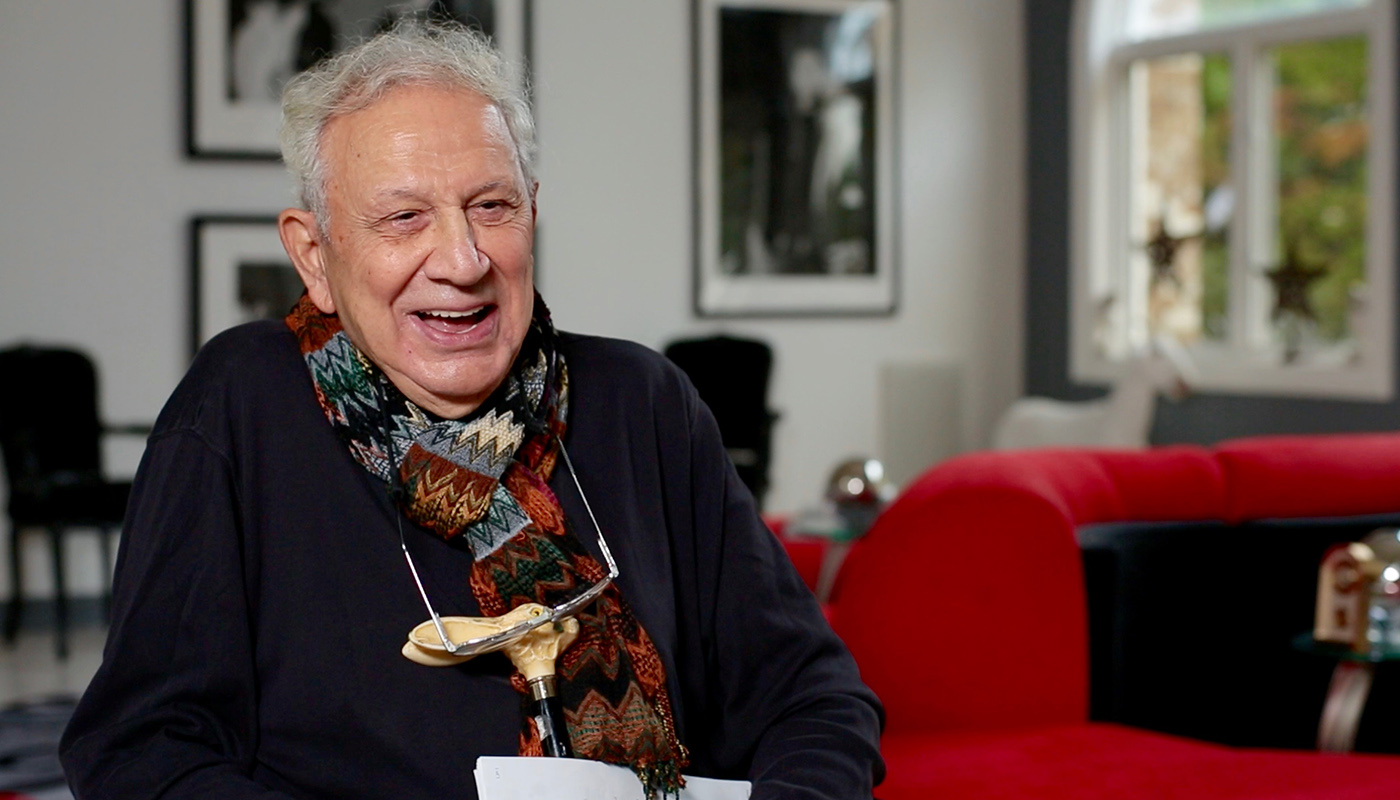